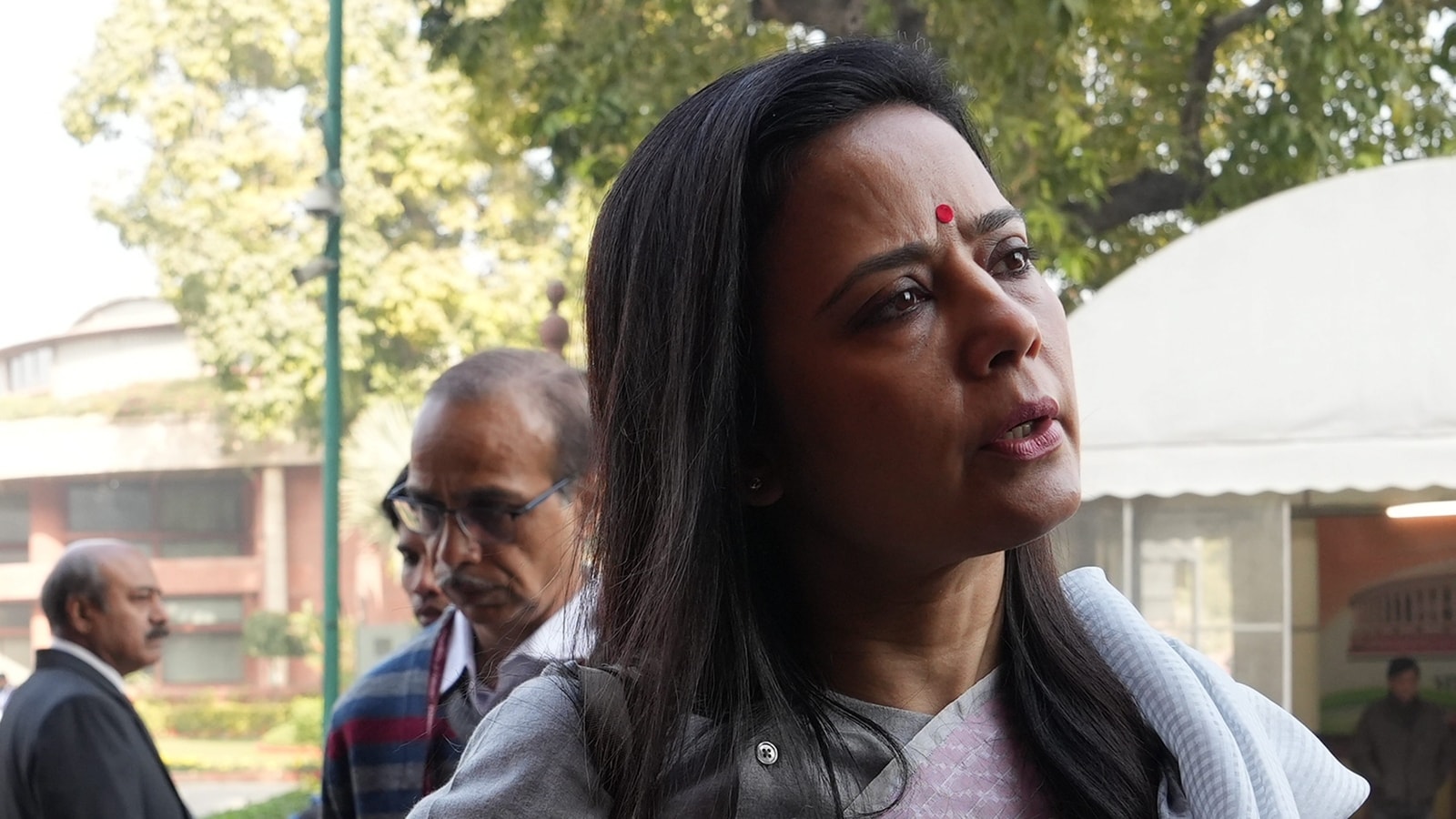 Trinamool Congress MP Mahua Moitra on Sunday trained her guns at Union law minister Kiren Rijiju for backing the view of a retired high court judge that the Supreme Court “hijacked” the Constitution by deciding to appoint judges itself. The TMC leader said the law minister himself is openly denigrating Supreme Court while questioning others for believing in the BBC version over the apex court judgement in the Gujarat riots.

“BJP’s hypocrisy: It is perfectly ok for Law Minister to openly denigrate Supreme Court everyday, back ex- judge who says court hijacked constitution. But citizens watching a BBC show are accused of disrespecting SC!” Moitra said in a tweet.

“Real beauty of Indian Democracy is its success. People rule themselves through their representatives. Elected representatives represent the interests of the People & make laws. Our Judiciary is independent and our Constitution is Supreme,” the minister tweeted.

His remarks came against the backdrop of the government and the judiciary being at loggerheads over the process of appointment of judges to the higher judiciary,

“Some people in India have still not gotten over the colonial hangover. They consider BBC above the Supreme Court of India and lower the country’s dignity and image to any extent to please their moral masters,” Rijiju said.

They consider BBC above the Supreme Court of India and lower the country’s dignity and image to any extent to please their moral masters,” he added.