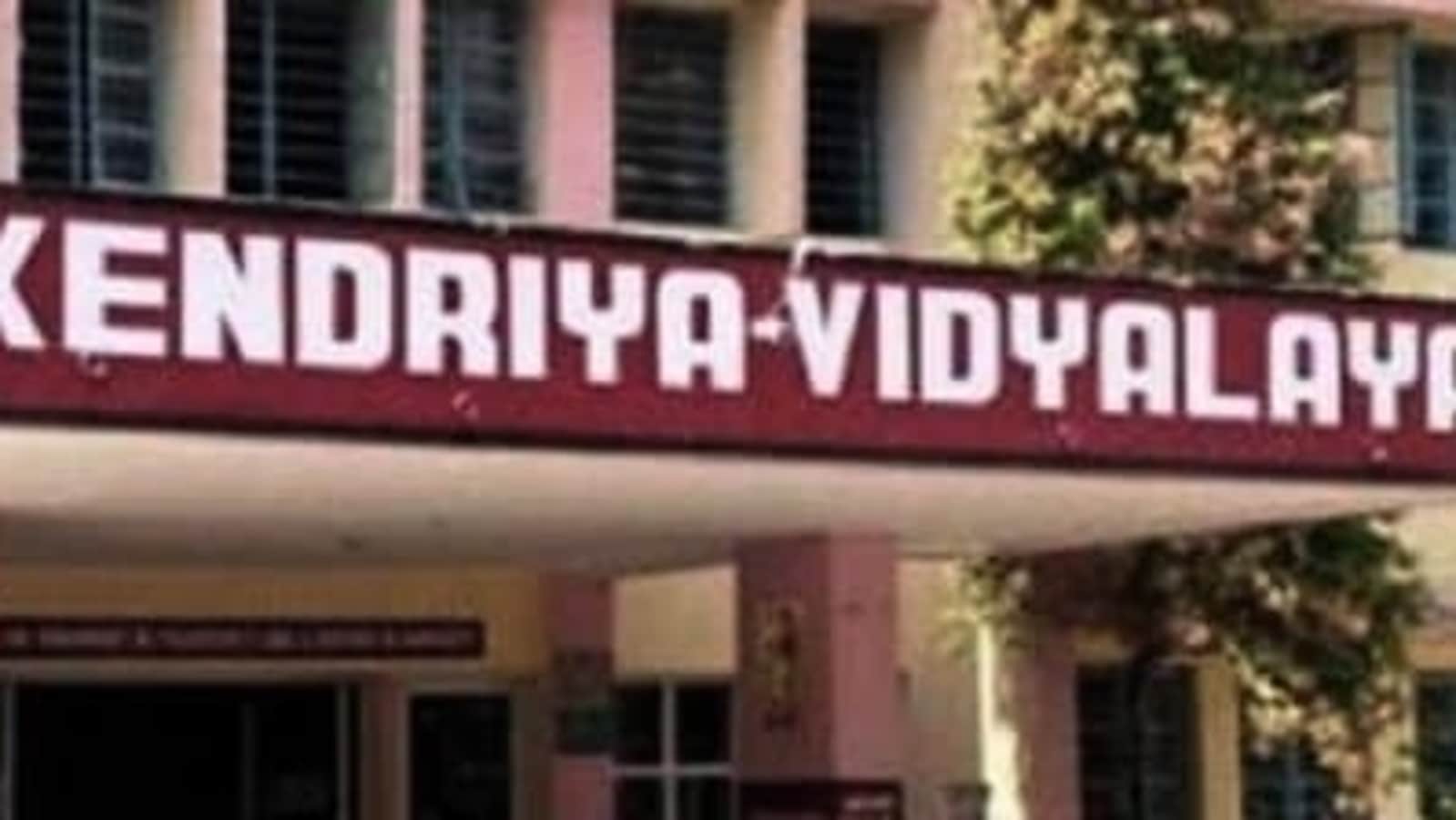 Parakram Diwas: Ahead of Pariksha Pe Charcha 2023, Kendriya Vidyalayas across the country will hold a painting competition on Parakram Diwas (January 23), the birth anniversary of Netaji Subhas Chandra Bose.

The competition will be held at 500 KVs and around 50,000 students are expected to participate in it, according to the Ministry of Education.

“The theme of the competition is about becoming an ‘Exam Warrior ‘ based on the book written by the Prime Minister,” the ministry said.

The competition is not limited to KV students only.

“The painting competition is expected to see diverse participation from students of various CBSE schools, students from State Boards, Navodaya Vidyalayas and Kendriya Vidyalayas in this unique creative expression of ideas. The theme of the competition is about becoming an ‘Exam Warrior ‘ based on the book written by the Prime Minister,” as per an official statement.

“A total of 50 thousand students are expected to take part in this painting competition across the country. The nodal Kendriya Vidyalaya, where the event is to be organized will have 100 students from different schools as participants in this competition. Broadly the 70 students have been invited from nearby schools of State Board and CBSE schools in the district, 10 participants would be from Navodaya Vidyalaya and 20 students from nodal KVs as well as nearby KVs, if any in the district,” it added.

Five best entries will be awarded with a set of books on freedom fighters and topics of national importance and a certificate, the Education Ministry has informed.