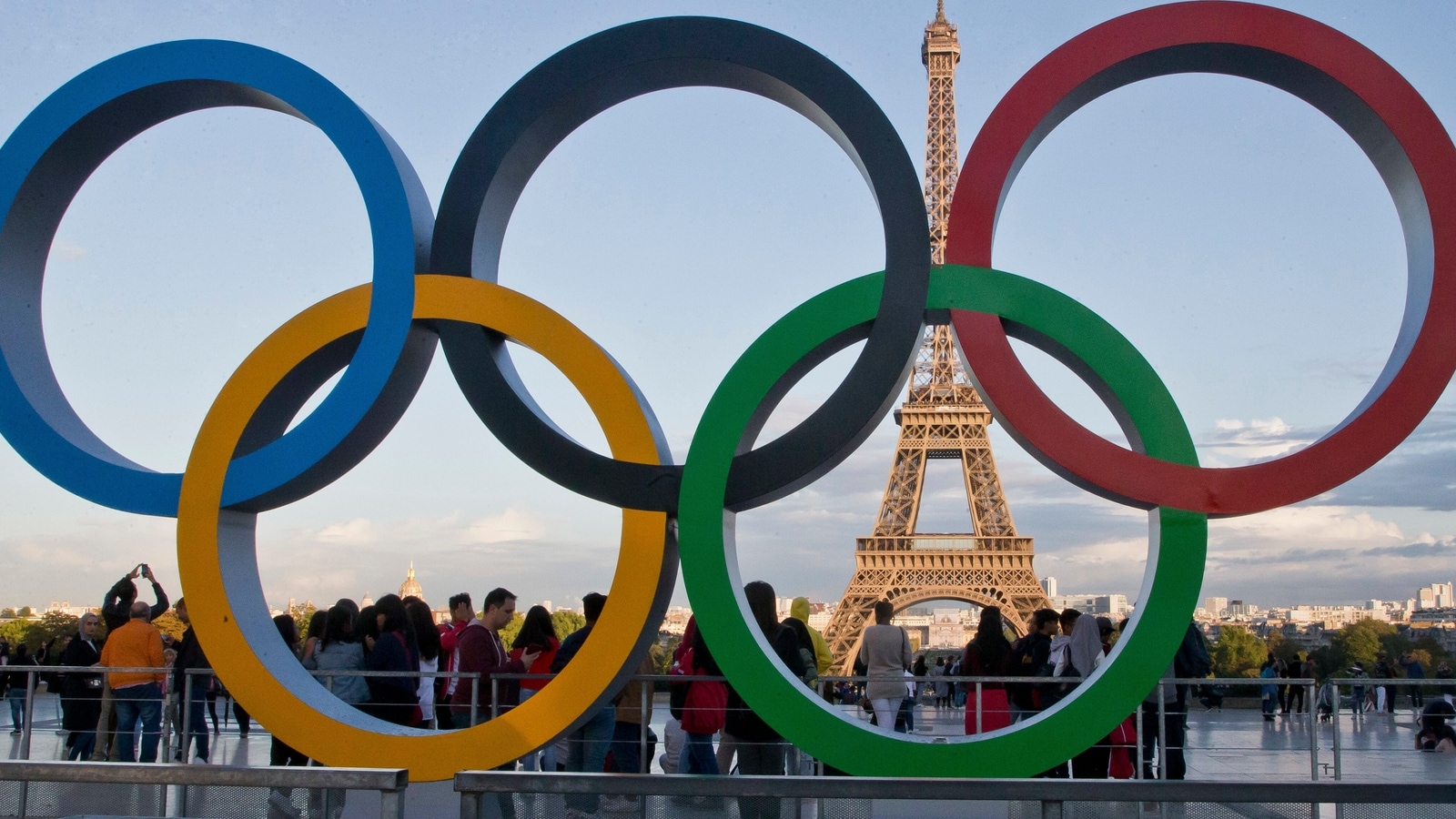 The IOC made clear Wednesday it wants Russians to compete at the 2024 Paris Olympics as neutral athletes, in defiance of Ukraine president Volodymyr Zelenskyy’s call to exclude them entirely.

Citing a “unifying mission” during a time of war, the International Olympic Committee said no athlete should face discrimination based only on the passport they held.

“A pathway for athletes’ participation in competition under strict conditions should therefore be further explored,” the IOC said in a statement published after an executive board meeting.

IOC president Thomas Bach did not hold his usual news conference after the meeting.

Russia was not directly condemned in the statement though athletes who have been “actively supporting the war in Ukraine” face being excluded from the Paris Olympics that open in 18 months’ time, the IOC said.

The IOC cited the example of Yugoslavians competing at the 1992 Barcelona Games — as “independent athletes” while the nation was under United Nations sanctions during a civil war.

The willingness of Olympic leaders to involve Russia and its military ally Belarus is likely to be met with dismay and anger in Kyiv.

Zelenskyy addressed the issue Tuesday after speaking with French president Emmanuel Macron, who helped campaign for the Paris Olympics when it was a bid candidate in 2017.

“I particularly emphasized that athletes from Russia should have no place at the Olympic Games in Paris,” Zelenskyy wrote on his Telegram account of his talks with Macron.

Russian Olympic Committee president Stanislav Pozdnyakov said in a statement later Wednesday that “the voice of common sense has been heard.”

“The priority for us remains the same — to secure the rights and interests of our athletes,” Pozdnyakov said.

The IOC board met to formalise a position after rounds of conference calls last week with global groups of Olympic officials, sports governing bodies, IOC members and athlete representatives.

Despite some pushback in those calls, including from the Ukrainian Olympic body, the IOC claimed Wednesday its stated aims were backed by a “vast majority” of those who took part.

Russians would be classed as “neutral athletes” and “in no way represent their state or any other organisation in their country,” the IOC said.

Russian athletes have not competed under their country’s name at any Olympics since the 2016 Rio de Janeiro Games because of the fallout from a prolonged doping scandal.

While Russian athletes are banned from most international sports, tennis has been the highest profile example in the past 11 months of Russians continuing to compete without symbols of national identity such as flags and anthems.

However, tensions have flared at the Australian Open with provocative flags, chants and t-shirts in support of players from Russia advancing to the semifinals this week.

The IOC noted Wednesday that its advice was to prevent such displays across “the entire venue.”

One point raised in Ukraine as a sensitive issue is that some Russian athletes are funded and supported by the military and have been awarded ranks.

The Olympic statement suggested responsibility would lie with individual sports governing bodies to ensure that any Russian athlete supporting the war is removed from competition, suspended and reported to the IOC for further action.

One possible route for Russians trying to qualify for Paris is competing in Asia rather than Europe where they would face boycotts and hostility from other athletes.

The IOC said it “welcomed and appreciated the offer from the Olympic Council of Asia,” though did not commit yet to the plan.

The Olympic body did also call on sports bodies to strengthen “full and unwavering commitment to solidarity with the Ukrainian athletes” preparing for the Paris Games. (AP)

When it comes to cataract surgery, is there more to Ontario’s private clinics than meets the eye?