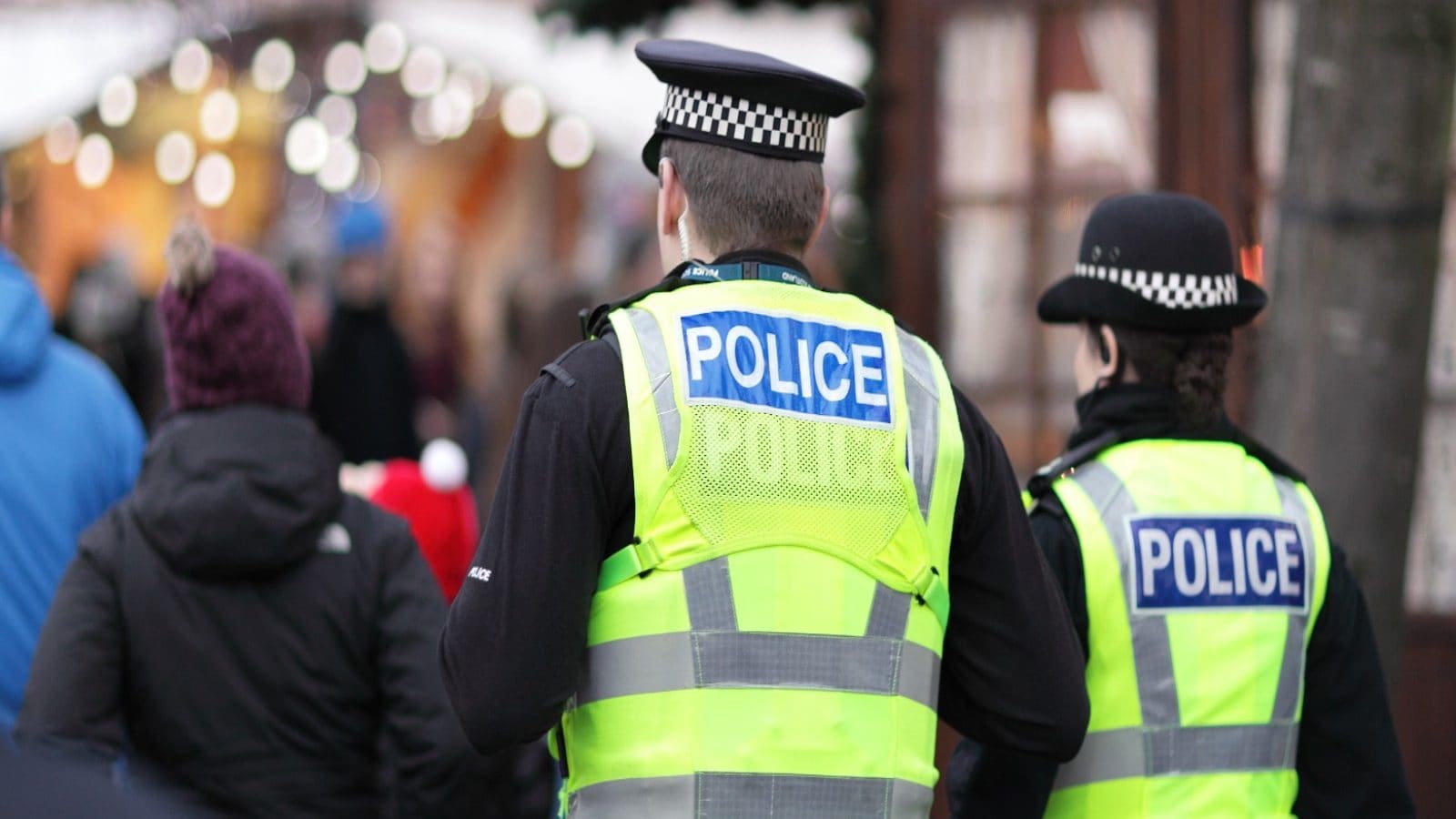 The police said the murder weapong was yet to be recovered (File Photo: Shutterstock)

The victim, a taxi firm manager known locally as Haroon, was shot as he pulled up outside his home on January 31, 2021, and he died in hospital from his injuries later that day.

An Indian-origin man is one of two men convicted of the murder of a father-of-four in a drive-by shooting in the West Midlands region of England nearly two years ago, UK police said following a court ruling.

West Midlands Police said Gurdeep Sandhu and Hassan Tasleem were connected to the killing of Mohammed Haroon Zeb in Dudley in January 2021 after their officers scoured thousands of hours of CCTV, forensics, social media and phone records.

The 39-year-old was shot in the head as the culmination of a feud between two families and Sandhu and Tasleem, both 25, were convicted of murder, possession of a firearm with intent to endanger life and perverting the course of justice earlier this week following a trial at Loughborough Crown Court.

“This was a carefully planned killing, and children have lost their father forever. Nothing can ever take away that pain,” said Detective Superintendent Jim Munro of West Midlands Police, who led the murder investigation.

“We can only hope these convictions will take some dangerous men off the streets and the ongoing police work will bring an end to such violence. We’re grateful to the Dudley community who supported us during this investigation,” he said.

The victim, a taxi firm manager known locally as Haroon, was shot as he pulled up outside his home on January 31, 2021, and he died in hospital from his injuries later that day.

The police believe the fatal blow came from a lethal revolver, which was one of a number of shots fired by a passenger of a vehicle, which then drove off. The murder weapon is yet to be recovered.

The police force said its detectives carried out “extensive enquiries” in the pursuit of justice and evidence was that the gun was in the hands of Tasleem while Sandhu was the driver of the car and involved in the plot.

The vehicle was on false plates and went off the radar until it was later recovered in Telford.

“The killing was part of an ongoing feud between families dating back to at least 2018, including men being mown down by cars and a man stabbed to death. A man was jailed over that murder in 2019,” the police statement said.

“Zeb was not believed to have been actively involved in the feud, but a follower of what was going on, and the reason he was specifically targeted remains unknown,” it added.

A third man, 21-year-old Shamraz Ali, was also found guilty of perverting the course of justice. All three convicted men have been remanded into custody and will be sentenced at a later date.

Following the convictions this week, Zeb’s family said: “For nearly two years, we as a family have struggled to accept the loss of our Haroon. We thank the police for their tireless work.”