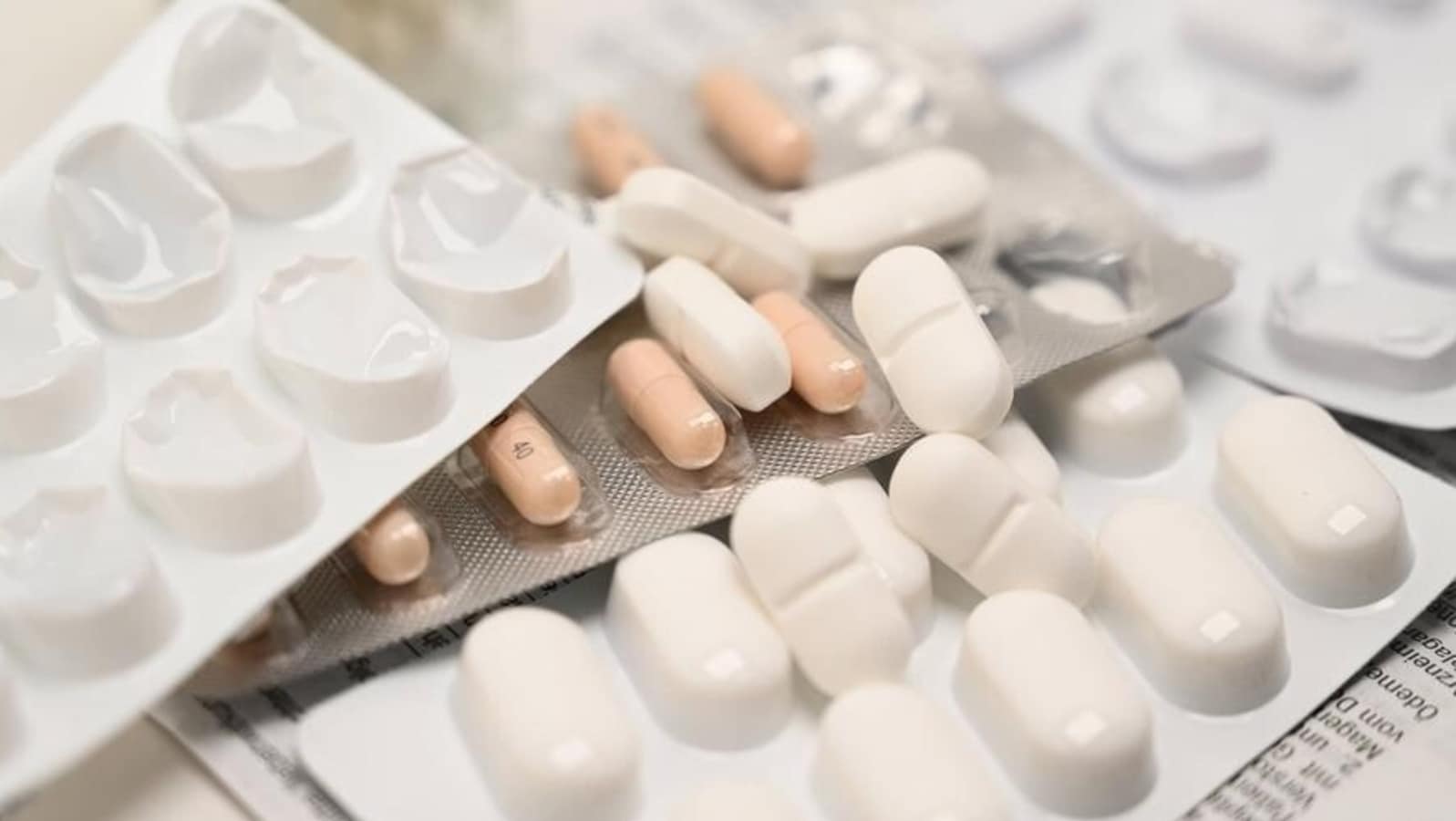 “When the three of us were between 7 and 8 years old, our adoptive mother said she had to tell us two secrets,” 18-year-old Marina Nikitina recalls. “The first was that we had been adopted. The second, she said, would be revealed when we are grown-ups.” (Also read: World AIDS Day: Do you also believe these common myths surrounding HIV/AIDS?)

Then, as adults, they learned they were HIV-positive. “Until age 7, we were given some bitter syrup three times a day and five to six pills to swallow; later, we were allowed to take just one pill,” Nikitina says.

Nikitina, who is from the eastern city of Kazan, is one of some 10,000 Russian youngsters between 15 and 20 years of age who became infected with HIV while in their mothers’ wombs. After giving birth to her, her mother abandoned her at the hospital. The baby then spent four years in a children’s clinic for infectious diseases.

In 2021, 13,203 children were born to HIV-positive mothers in the Russian Federation. Only 146 infants — around 1.1% — contracted the virus from their mothers. Fortunately, this figure is declining, as pregnant women with HIV are entitled to free therapy to control the infection.

People who are HIV-positive receive medical care in various regional AIDS centers across the country. These, however, rarely offer programs or psychologists that specifically cater to infected teenagers.

Marina Nikitina remembers how “everyone at the children’s clinic avoided us; we were given no normal tableware, no toys. We had to wear pajamas with ‘AIDS’ emblazoned in red letters on our backs.” She says one day, volunteers showed up. Among them was the woman who would later adopt her.

Aged 17, she stopped taking her medicine to control the HIV infection. “There were mounting problems at school and in my family,” she says. “My father and brother began drinking, I went through a very difficult year and forgot to take my pills. I felt totally lost.”

Now, she has resumed her HIV therapy. “I have understood that you cannot pause taking this medicine; my immunity worsened, I ruined my body, and now I need to strengthen it again.”

About two years ago, Marina fell in love with another woman. She told her about her HIV infection on the very first day. Marina says this has never been an issue for her partner.

“Teenagers have a hard time when ordinary hormonal changes are also accompanied by an HIV infection, as this increases the psychological pressure,” says Elena Kiryushina of the Joint United Nations Programme on HIV and AIDS (UNAIDS). She is in charge of equality and youth affairs in the UNAIDS Eastern Europe and Central Asia branch.

Kiryushina says it is very problematic when teenagers stop taking their medicine out of protest. “The medicine must be taken every day at the exact same time, [even though] these are large, bitter-tasting pills.”

She thinks it would be a better to inject teenagers with this medicine as is the case in other countries, since this form of administering the drug proves effective for months. She also says some teenagers suffer unpleasant side effects from HIV therapies, whereas others temporarily stop taking their pills just to see how they will feel.

“HIV-positive teenagers often say they would like to be just like other teens,” says Svetlana Izambayeva, a Kazan psychologist. “Some are sad, depressed or even suicidal.”

Izambayeva, who established a foundation to support HIV-positive women and children, says, “we can see when family problems arise, as patients will show a bigger viral load in their blood.” She addes that she knows “cases where teenagers wanted to stop taking their medicine to commit suicide.”

She recounts the case of a 19-year-old former activist who “fell in love, moved in with her partner, but kept her HIV infection secret from him, fearing he would leave her.”

Izambayeva says the woman stopped taking her pills in order not to reveal her secret, and ultimately died of AIDS. “After her death, her partner kept visiting her grave, and said he would have insisted she continue her therapy if he had known of her HIV infection.”

She says teenagers between 14 and 16 are most likely to stop HIV therapy. And while many parents often tell them to keep their predicament a secret to avoid being ostracized or discriminated against, children and teenagers view this very differently.

“Children and teens with HIV rarely see the point in keeping their infection secret and wonder why they should feel ashamed,” says Yana Kolpakova, an activist who openly talks about being HIV-positive on TikTok and Instagram. “There are many who want to talk to me about this,” she says, “I write to them, without lecturing them.”

Kolpakova cooperates with Svetlana Izambayeva’s foundation and other organizations. Together, they have helped HIV-positive Ukrainians who came to, or were brought to Russia, receive medical treatment. They have also organized HIV medicine for Russians who fleeing their country.

Kolpakova says helping others has always been a struggle, though the last year was even more challenging than ever. “You are burnt out and fight on, but officials do not listen to you, doing nothing to help patients,” she says. “On top of that, we face major setbacks: the war, repressive laws, the curtailing of the rights of LGBT people.”

Activists and volunteers, who wish to remain anonymous, say that it has become much harder and more dangerous to acquire foreign funds for domestic initiatives, as Russian law could lead to them being labeled “foreign agents.”

“I am finding this unbearable and can no longer remain silent,” says Kolpakova. She and her family left Russia in autumn and have applied for asylum in the US. She intends to continue working from there.

This article has been translated from German.