Budget 2023: What is Direct Tax? Meaning, types and significance 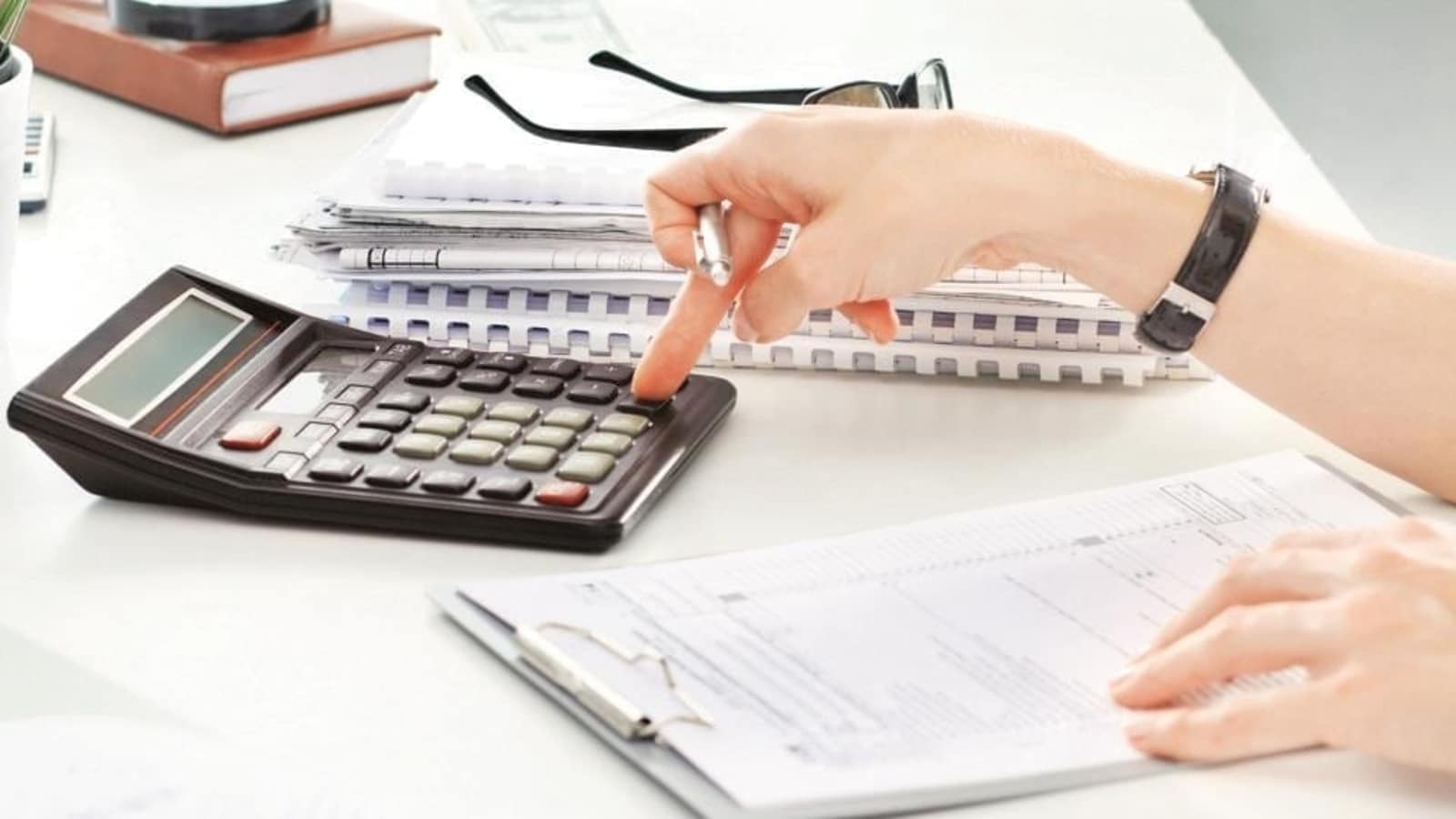 A direct tax is the one that is levied on the income or wealth of an individual or organisation. The term “direct” refers to the fact that the tax liability falls on the person or entity earning the income or holding the wealth, and it is paid directly to the government. Direct taxes are not transferable to another person or entity. Income tax, corporate tax, and property tax are all examples of direct taxes.

What are the different types of Direct tax?

Income tax is levied on the earnings of individuals and businesses. The rate of income tax varies according to the amount of income earned and the taxpayer’s category. Centre employs a progressive income tax system, which means that tax rates rise as income levels rise.

ALSO READ: Budget 2023: What are different kinds of budget presented by Centre?

What is difference between surcharge and cess?

A surcharge is an additional tax levied on specific taxpayers or types of income. Surcharge rates are typically a percentage of the basic tax rate, and they are intended to generate additional revenue for the government.

A cess is a tax levied on specific goods or services, with the proceeds used to fund specific government programmes or initiatives. It is important to note that the surcharge and cess rates are usually different for different taxpayers and income types. They are also subject to change in accordance with government policies.

What is the purpose of levying direct tax?

Direct taxes, in general, play an important role in funding government spending and redistributing income in the economy. Direct tax revenue is used by the government to fund public goods and services such as infrastructure and education, as well as to reduce income inequality through progressive tax systems.