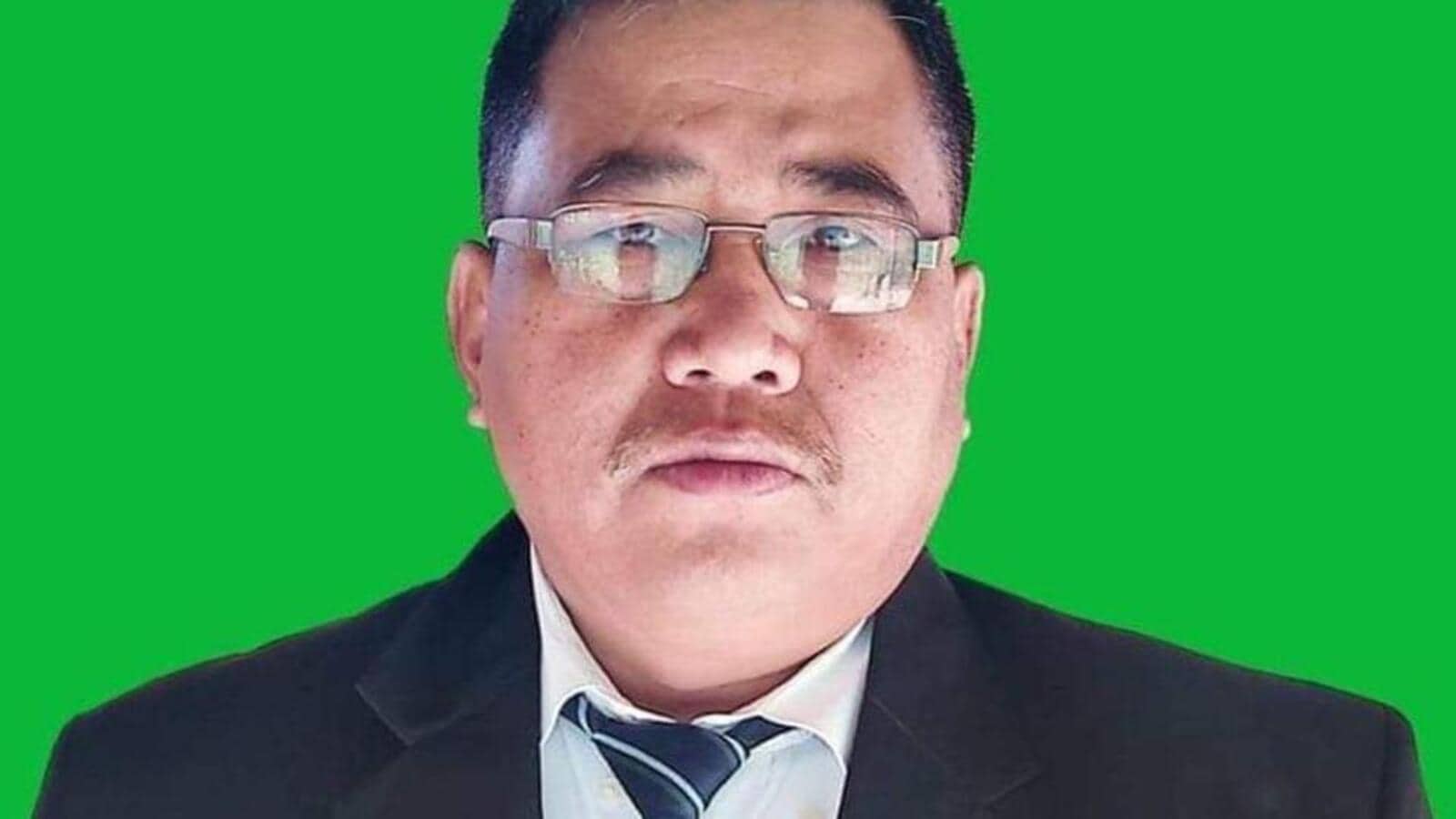 IMPHAL: A Bharatiya Janata Party (BJP) leader in Manipur was shot from close range at his house in Thoubal district on Tuesday morning, people familiar with the matter said.

Laishram Rameshwor Singh, 57, was shot dead by unidentified assailants who drove to his house in Thoubal Kshetri Leikai locality of the district in a sports utility vehicle and shot him dead, witnesses said.

Singh was convenor of the Manipur BJP’s ex-servicemen cell.

Police said the incident took place at about 11am and the BJP leader was taken to hospital by his family and friends. He, however, died before he reached Raj Medicity hospital.

“Anguished to learn about the murder of L. Rameshwor Singh, State Convenor of Ex-Servicemen Cell. We strongly condemned this inhumane act. The perpetrators of this heinous crime must be brought to justice & punished accordingly,” the Manipur BJP said in a tweet, describing Singh as a dedicated volunteer.

Police said the driver of the vehicle used by the assailants has been arrested and he has allegedly identified the man who pulled the trigger as Haobam Keshorjit of Haobam Marak in Imphal West.