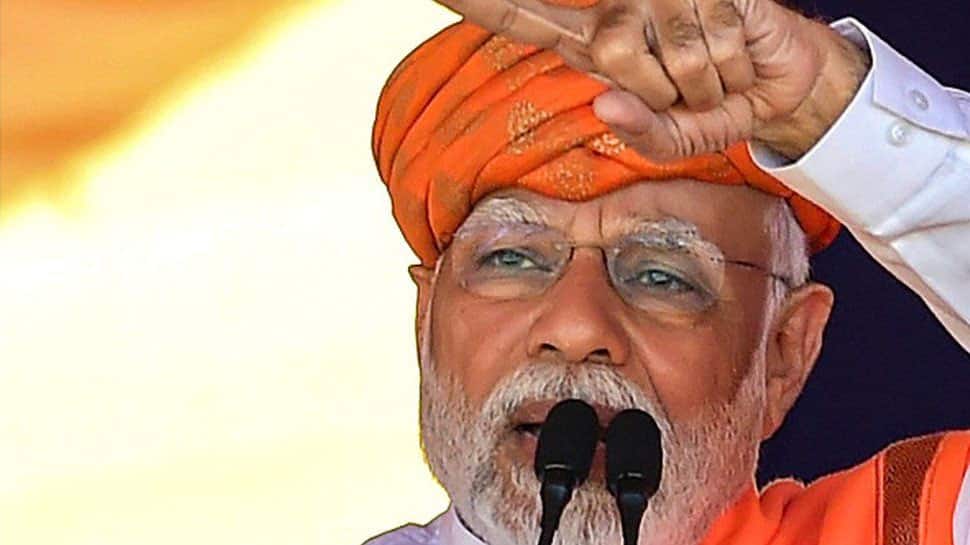 New Delhi: At a time when the controversial BBC documentary on Prime Minister Narendra Modi and the 2002 Gujarat Riots has triggered a bitter political debate among the Opposition and the ruling party, the BJP has found unexpected support from former Kerala chief minister and Congress veteran AK Antony’s son Anil Antony over the issue. Anil Antony has said that no matter what, political leaders should not let internal differences be exploited by foreign entities and external agencies to create divisions in this country. In a tweet, Antony said, “Despite large differences with BJP, I think those in placing views of BBC, a state-sponsored channel with a long history of prejudices and of Jack Straw, the brain behind the Iraq war, over institutions is setting a dangerous precedence will undermine our sovereignty.”

Despite large differences with BJP, I think those in placing views of BBC, a state sponsored channel with a long history of prejudices,and of Jack Straw, the brain behind the Iraq war, over institutions is setting a dangerous precedence,will undermine our sovereignty.
— Anil K Antony (@anilkantony) January 24, 2023

Speaking to the news agency ANI over Centre’s ban on the BBC documentary, the Congress leader said that the internal strife could be misused by people from outside to create divisions and that people should not let history repeat itself.

It may be recalled that the Centre recently banned the BBC documentary on PM Modi describing it as a `propaganda piece` designed to push a discredited narrative.

Speaking on the ban of the documentary, he said He further said that because of internal differences, India was under colonial rule. “If you go back in time almost 300 years back it was our internal difference that actually led to the East India Company actually establishing the early parts of the colonial rule in India and 75 years from Independence this is actually proudly the year where we have surpassed Britain as the 5th largest economy in the world,” said Antony.

On Tuesday, Congress leader Rahul Gandhi slammed the Centre over the BBC documentary and said that banning the Press cannot “suppress” the truth from coming out.

“The truth always comes out. No amount of banning the Press and using institutions like ED and CBI against people can suppress the truth from coming out,” Gandhi said.

The two-part BBC documentary, which claims it investigated certain aspects relating to the 2002 Gujarat riots, has been trashed by the Ministry of External Affairs as a “propaganda piece” that lacked objectivity and reflected a “colonial mindset”. The Centre had last week directed the blocking of multiple YouTube videos and Twitter posts sharing links to the documentary.

“We think this is a propaganda piece designed to push a particular discredited narrative. The bias, lack of objectivity, and frankly continuing colonial mindset are blatantly visible,” External Affairs Ministry spokesperson Arindam Bagchi said during a weekly media briefing on January 19. The MEA spokesperson added that the documentary is a reflection of individuals who are peddling this narrative again.