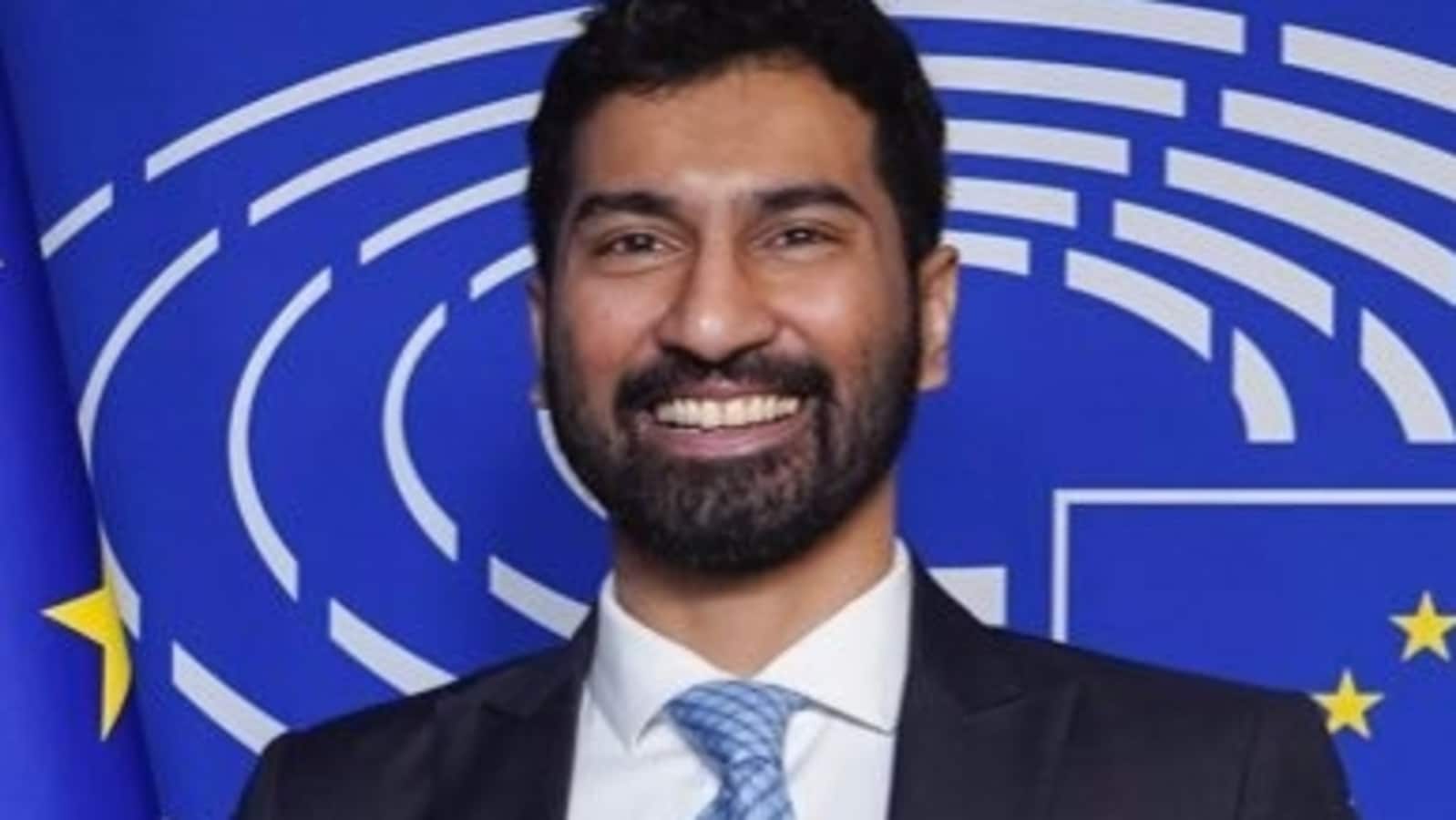 Congress leader Anil K Antony, son of former Union minister AK Antony, resigned from the Congress a day after he slammed the BBC documentary on PM Modi — India: The Modi Question. The Congress leader said he was facing “intolerant calls” to retract his tweet to which he did not give in. Instead, he gave his resignation letter on Wednesday.

“Considering the events from yesterday, I believe it would be appropriate for me to leave all my roles in the Congress,” Anil wrote in his resignation letter relinquishing his duty both as the convener of the KPCC digital media and also the national co-ordinator of the Congress social media and digital communication cell.

In his resignation letter, he said he was made aware that ‘the coterie around the leadership’ is keen to work with a bunch of ‘sycophants and chamchas’. “Sadly, we don’t have much common ground,” he wrote.

“I am sure hat I have my own unique strengths which could have enabled me to contribute very effectively to the party in several ways. However, by now I have been made well aware that you, your colleagues and the coterie around the leadership are only keen to work with a bunch of sycophants and chamchas, who would unquestionably be at your beck and call. This has become the lone criterion if merit. Sadly, we don;t have much common ground,” his letter read.