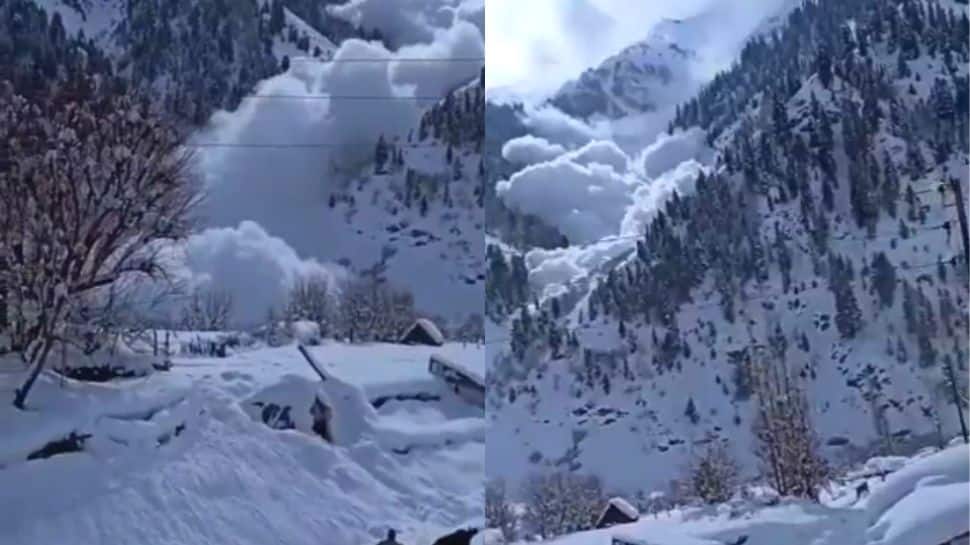 Bandipora: An avalanche was reported in a village of Gurez valley in North Kashmir’s Bandipora district on Sunday (January 22). No casualties were reported. Visuals of the avalanche were shared on social media as well. Meanwhile, the Jammu and Kashmir Disaster Management Authority has issued a warning for an avalanche in several districts. The Authority has informed that low-danger level avalanches are likely to occur in the districts of Baramulla and Ganderbal, while medium-danger level avalanches are expected to hit Doda, Poonch, Ramban, Bandipore and Kupwara districts. The Jammu and Kashmir area is prone to avalanches due to their mountainous terrain.

Watch the video of Sunday’s avalanche:

The statement from the J-K Disaster Management Authority urged the public to exercise caution and avoid these areas for the next 24 hours. The Authority has also advised people living in these districts to take necessary precautions to ensure their safety.

The residents are advised to keep a close watch on the weather forecast and stay updated about the situation. The Authority has also urged the people to avoid traveling to these districts until the situation improves.