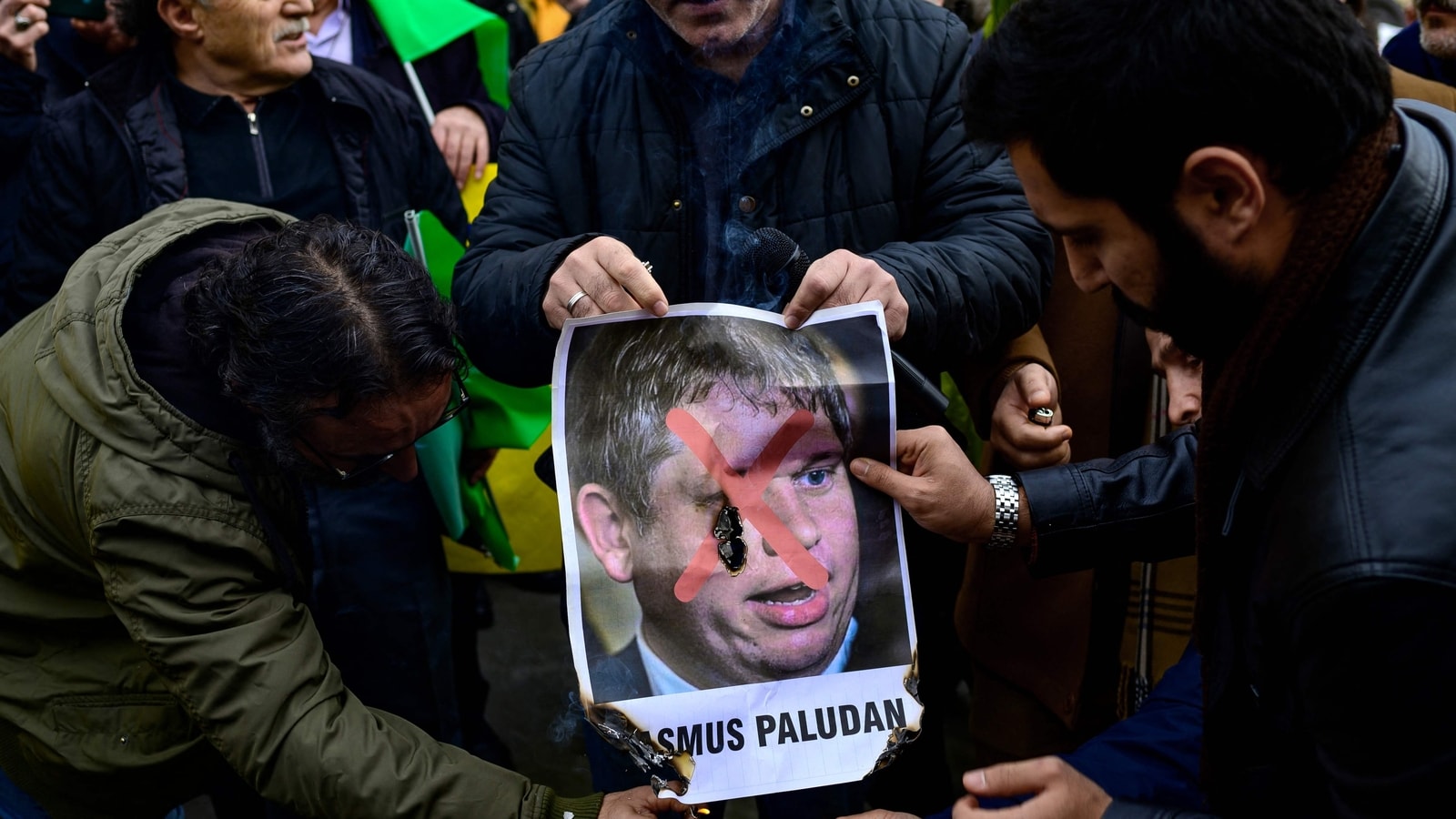 The high representative for the United Nations Alliance of Civilizations (UNAOC) has condemned the act of burning the Quran- the holy book of Islam – in Sweden by the nation’s far-right party leader.

Read here: This country has the world’s worst workaholics

Rasmus Paludan, leader of the far-right political party Hard Line, set ablaze the Quran outside the Turkish embassy in Stockholm on January 21 with the protection of the Swedish police.

“While the High Representative stresses the importance of upholding the freedom of expression as a fundamental human right, he also emphasizes that the act of Quran-burning, amounts to an expression of hatred towards Muslims,” high representative for the UNAOC Miguel Angel Moratinos’ spokesperson said in a statement.

“It is disrespectful and insulting to the adherents of Islam and should not be conflated with freedom of expression”, the statement added.

The UNAOC representative also expressed his serious concern over the increasing cases of discrimination and intolerance against any religious or other communities around the globe.

Moratinos stressed mutual respect among the nations and promoting “inclusive and peaceful societies rooted in human rights and dignity for all”.

Denouncing the act, Swedish Prime minister Ulf Kristersson said, “Freedom of expression is a fundamental part of democracy. But what is legal is not necessarily appropriate. Burning books that are holy to many is a deeply disrespectful act.”

“I want to express my sympathy for all Muslims who are offended by what has happened in Stockholm,” he added.

The tensions between Sweden and Turkey originated after Turkey held up Sweden and Finland’s bids to join the NATO alliance. Over Turkey’s response to their NATO’s applications, the protestors in Sweden hanged the Turkish president’s effigy and activist Paludan set fire to Quran following a long diatribe attacking Islam.