‘There is definitely scope in league-style tennis in the future. The crowd can get more involved’: Divij Sharan 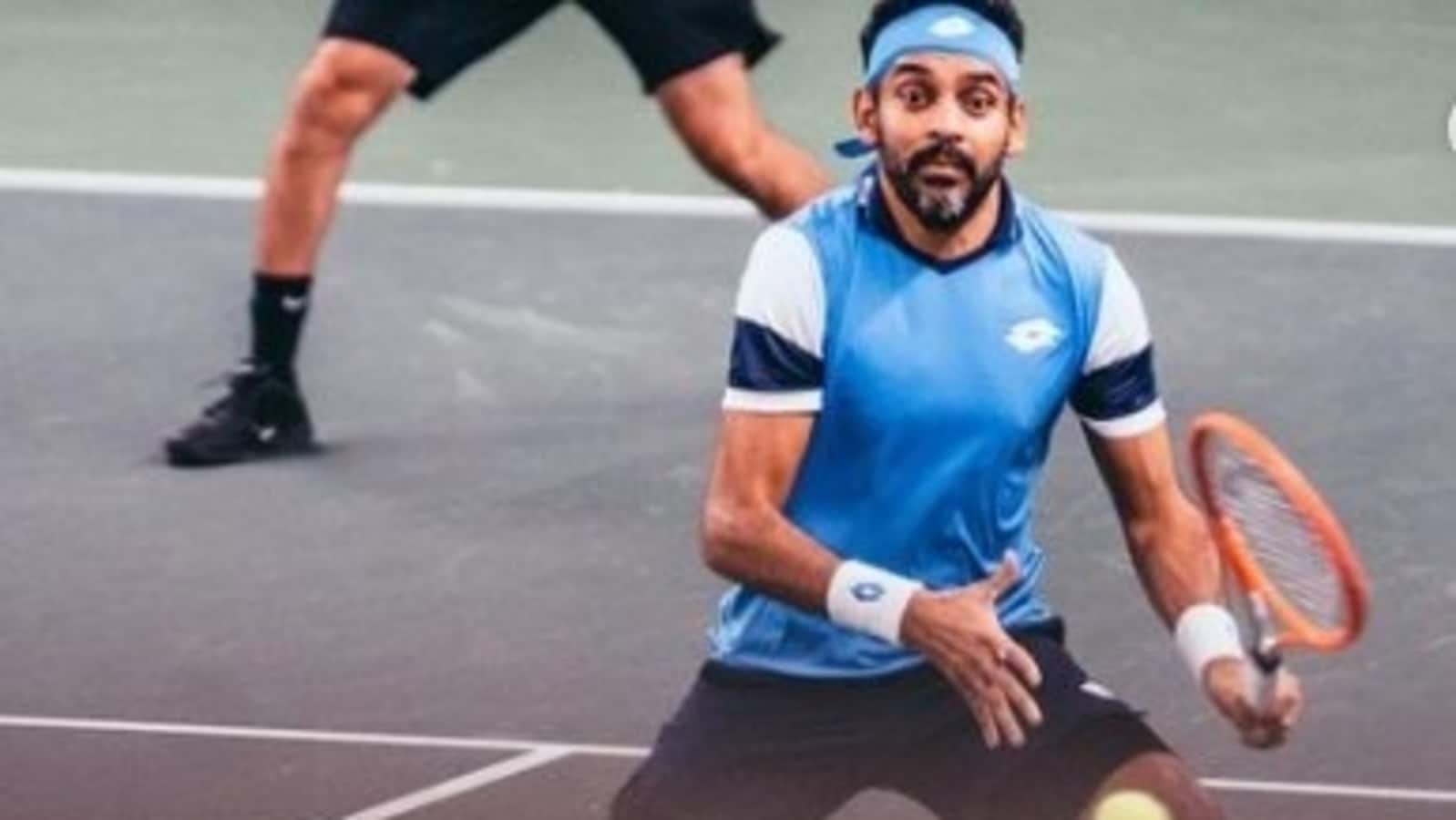 The fourth season of the Pro Tennis League (PTL) kicked off in New Delhi on Thursday with more players and international names in the tournament than before. There have been some big names associated with the PTL in the past but for Divij Sharan, one of the most experienced Indian players on the tour, it will be his maiden appearance in the tournament. And despite it not being recognised by the ATP yet, Sharan feels the matches played will hold an importance, with the format of PTL making it more interesting.

Speaking to Hindustan Times in an exclusive interview, Sharan talked about the PTL, the future of league-style tennis events and reflected back on his 2022 season well. Here are excerpts…

This will be your very first experience of playing in the Pro Tennis League. What are your expectations?

What led you to opting PTL?

Every year it has been different. It depends largely on when we finish playing the tournaments which usually go on in November. Then it depends on if I take a break or if it’s an off season. This time I was in Delhi and I was in touch with Chauhan sir and Aditya Khanna (Co-founder of PTL) and it just worked perfectly. I’m happy to be part of the league.

Is there a difference in approach or mindset during such events?

It’s of course serious. We still want to perform and it’s still in fact…you have a cushion when you play your normal matches because every point doesn’t matter. If you are down 0-40, you can win the next four points to win the game. But here, every point matters. So that makes it interesting. I feel there will be more pressure. Obviously, it’s a team environment, there will be a lot of support, a lot of noise and cheering.

Do you see a future in this format of tennis?

Yes for sure. It’s just that it’s something different. It’s a shorter format, every point counts and there is fun involved. If you look at tennis, it’s a very gentleman’s game, there is supposed to be pin drop silence between points and everything is in order. But something like this, the crowd can get more involved, they would enjoy something like this. Leagues are doing better and better so definitely there is a scope in the future.

Looking back at your 2022 season, how do you assess your performance?

I wouldn’t say it was amazing. I guess I did drop in my rankings but I did have a good last 3-4 months where I won a couple of Challengers and made a few finals. But in general, having played a lot more matches, which is good as it sets me up for the next year where I hope to move back into the top 100 (doubles).

How has it been to be back to Purav Raja? You two go a long way back, almost a decade, winning your first title together in 2011.

It’s always good playing with him. Obviously something clicks for us. Just the way we play, our style of games, it really suits playing together. So getting back with him and getting good results straight away…yes it wasn’t a surprise for me though. We have had some good success and hopefully we can continue to get higher and higher in the ranking.

There was a dip in your doubles ranking during this year, now you’re back in the top 150. Do rankings still drive you?

It’s not so much that but to play the bigger tournaments, your ranking needs to be high enough to play in the Tour events or in Grand Slams, where you need to be in the top-70/80. In that sense, ranking does become important.

Major goal would obviously be to break into the top-100 and get back into playing the Tour events and the Slams. And if I can make a good run in these bigger events, because you know that’s where the big points are, it’ll just change everything for me.