‘The fight for abortion rights isn’t over’: US President Joe Biden 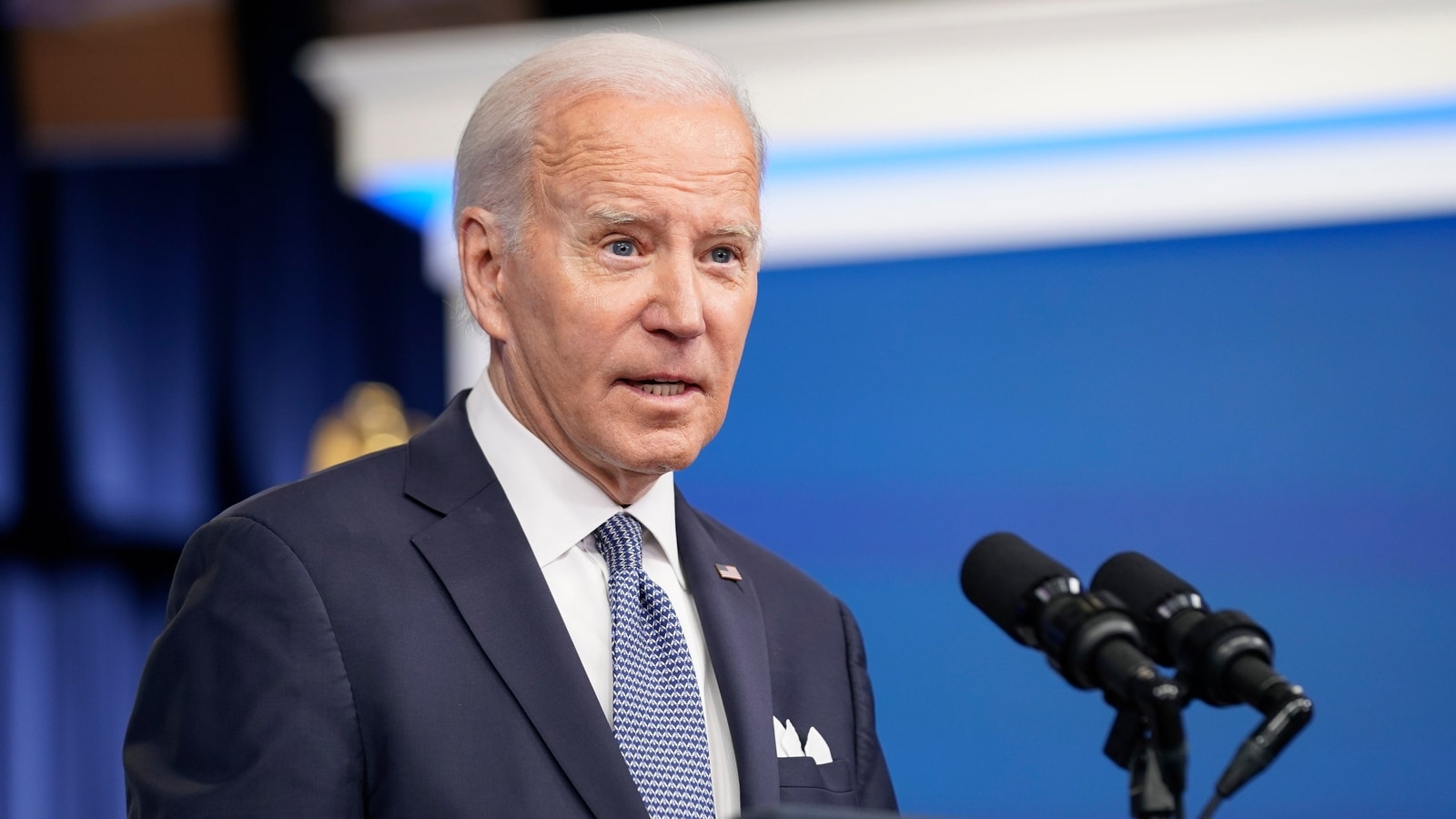 The fight for abortion rights “isn’t over,” US President Joe Biden said Sunday, 50 years after a landmark Supreme Court ruling had guaranteed that right, before the court reversed itself in June. “Today should’ve been the 50th Anniversary of Roe v. Wade,” the Democratic president said on Twitter, referring to the original ruling.

“Instead, MAGA Republican officials” — supporters of former president Donald Trump, with his Make America Great Again slogan — “are waging a war on women’s right to make their own health care decisions.”

Biden added: “I haven’t stopped fighting to protect women’s reproductive rights – and I never will.”

His powers to affect abortion rights, however, are relatively limited, with the battle mostly going on now at the state level.

Since then, some 20 Republican-led US states have passed laws banning or severely restricting abortion rights.

In his series of tweets Sunday, Biden said that “a woman’s right to choose is non-negotiable,” and he called on Congress to pass legislation codifying the abortion rights laid out in the Roe case.

But with Republicans now in control of the House of Representatives, the lower chamber of Congress, such legislation has virtually no chance of succeeding.

Since June, Biden has had to settle for issuing relatively limited orders, such as authorizing Veterans Administration hospitals to provide abortion services.

The White House, for example, wants to protect access to mifepristone-based pills, which can be used to end a pregnancy in the early weeks.