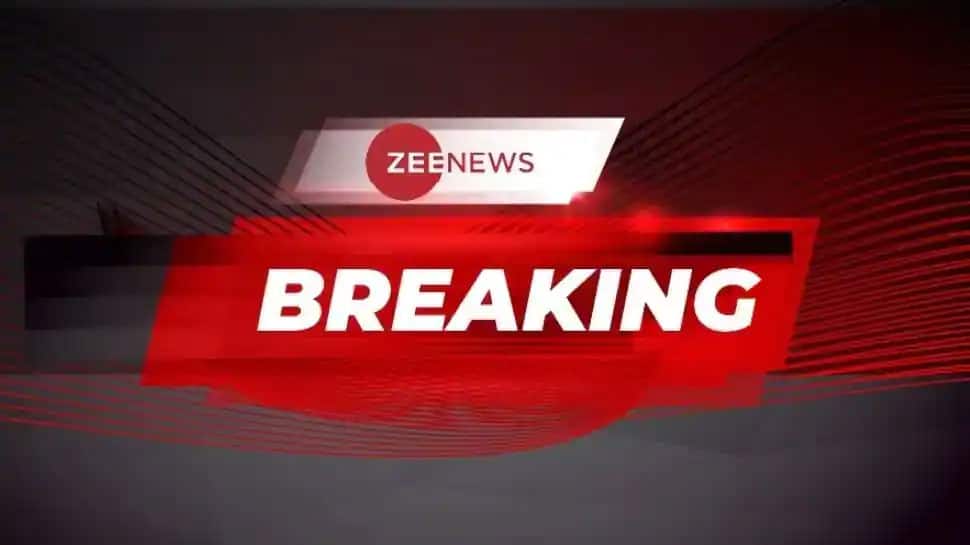 According to initial reports, the tremors were felt around 2:30 pm. The tremors lasted for almost 10-15 seconds, forcing many people to rush out of their homes and offices in panic.

If social media users are to be believed, the tremors were also felt in Uttarkhand’s capital Deharadun and other districts including Pithorgarh and Almora.

However, there are no reports of any damage to life and property so far.