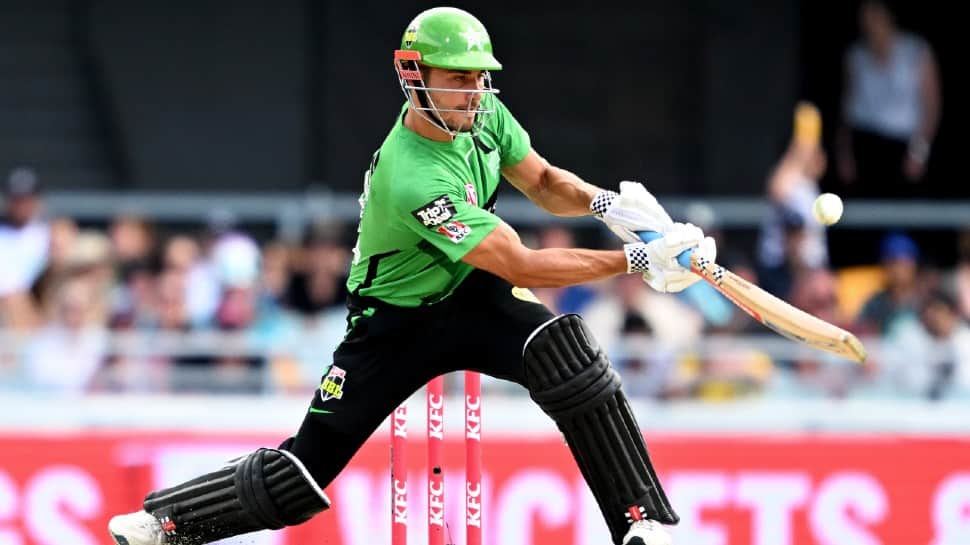 The Melbourne Stars (STA) will be up against the Sydney Thunder (THU) for Match No. 56 of the ongoing Big Bash League (BBL) 2022-23 edition at the Melbourne Cricket Ground (MCG) on Wednesday (January 25). The Stars are right at the bottom of the table and have been one of the worst sides in BBL-12 with just three wins to their name in 13 matches.

The Thunder, though, have chance of reaching the playoffs stage if they can defeat the Stars in their final game. They have had a roller-coaster season but are in contention to reach the Playoffs, in fifth place on the Points Table currently with 12 from 13 matches. If other results go their way on Wednesday, Thunder can pip Brisbane Heat to make the Playoffs.