Prabhas to Finish Project K Shooting after ‘Salaar’, check out his upcoming schedule 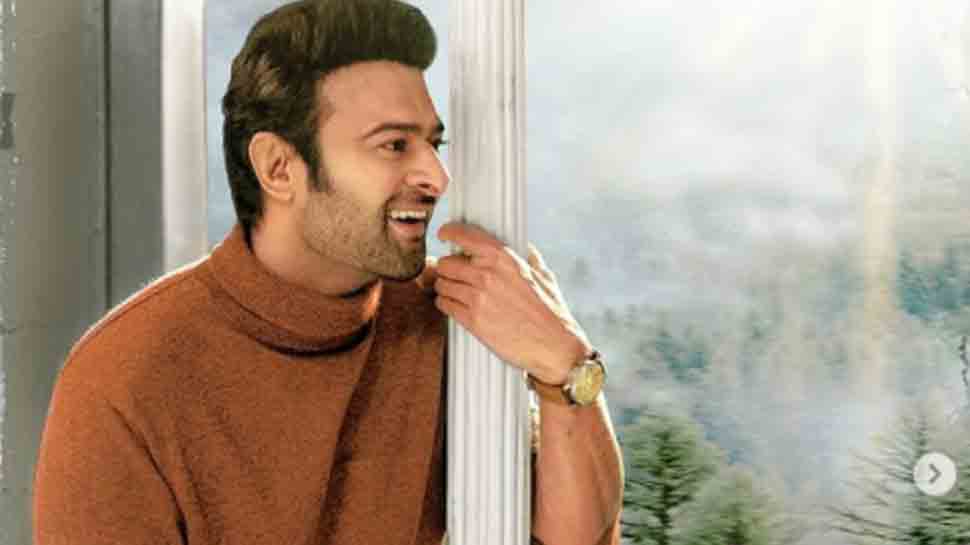 NEW DELHI: Pan-India star Prabhas has been keeping busy currently as he is juggling between multiple shoot schedules for different projects at the same time. Hopping on from one set to another, the ‘Baahubali’ star is currently shooting for his much-awaited film ‘Salaar’, following which he will begin shooting for ‘Project K’.

As per reports, the shooting of ‘Project K’ has already reached its last leg. In ‘Project K’, Prabhas will be seen sharing the screen space with Deepika Padukone and Disha Patani, whereas in ‘Salaar’, the actor has been paired opposite Shruti Haasan.

As per the sources, Prabhas will continue shooting for ‘Salaar’ and then take up shooting for ‘Project K’. A source revealed, “He is juggling between two projects. Currently, he is shooting for Salaar till the first half of next month and after that, he will start with his upcoming ‘Project K’.”

With two mega projects – ‘Salaar’ and ‘Adipurush’ up for release in 2023, it is certainly going to be the year of pan-India star Prabhas.

Meanwhile, the megastar will also be seen in films like ‘Spirit’, and Maruti Dasari’s next ‘Raja Delux’. His lineup is very exciting and his fans are eagerly waiting for his films to hit the theatres.