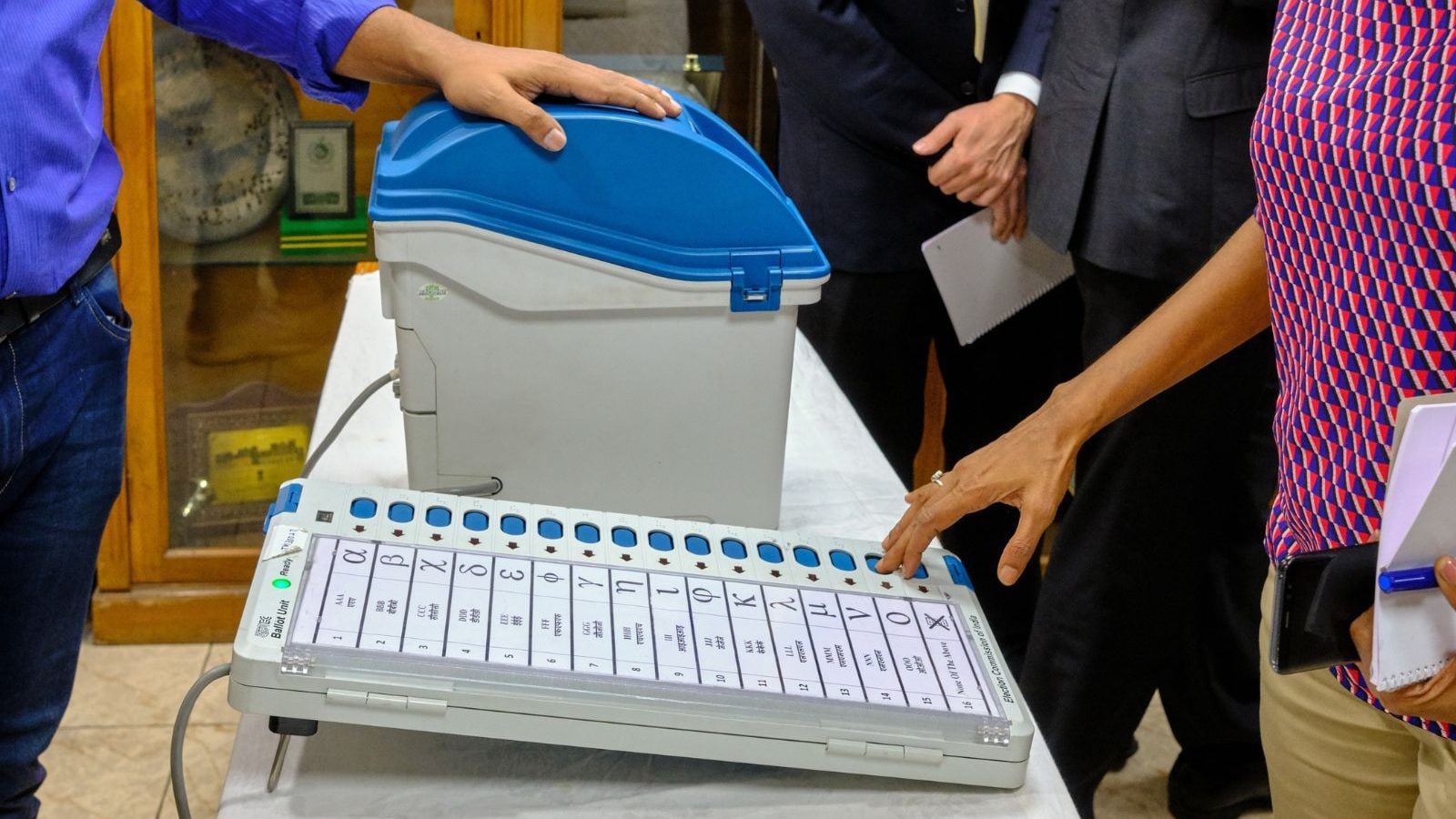 The campaign for the high-profile MCD elections will end on Friday, with top campaigners, including Chief Minister Arvind Kejriwal and Union ministers Piyush Goyal and Hardeep Singh Puri, reaching out to voters through public meetings and roadshows. The voting for the Municipal Corporation of Delhi (MCD) polls will be held on Sunday and counting will take place on December 7.

The BJP has ruled the MCD for 15 years and is seeking a fourth term. The AAP, meanwhile, has attacked the BJP over the issue of garbage mismanagement during its tenure and said that the saffron party has given three garbage mountains to Delhi.

The AAP has claimed that it will upstage the BJP, with its convener Kejriwal claiming victory in 200 of 250 wards of MCD. This will be the first municipal election in the national capital after the delimitation of wards. Both the BJP and the AAP have fielded 250 candidates, while the Congress will contest only 247 seats.

As Delhi gears up for the dance of democracy, News18 gives you a lowdown on the documents you need to carry to the polling booth to cast your vote:

No Voter Card? If you don’t have a voter identity card, you can carry a valid photo ID card such as passport, driving licence, service identity card of the state government or the central government, PAN card, Aadhaar card, passbook with photograph issued by bank or post office, MGNREGA job card, smart card issued by RGI under NPR, Health insurance smart card issued under the scheme of Ministry of Labour, official identity cards issued to MPs/MLAs/MLCs, ets, pension documents with photograph, address card with photo issued by Deptt. Of Posts.

How voter ID cards changed: Voter ID cards were earlier black and white but now they contain one’s passport size picture, date of birth, and the address. It also has a serial number, a hologram sticker and stamped signature of the issuing authority. It can be used as general identity, address, and age proof for various purposes.

Dry days in Delhi: The Excise Department of Delhi announced that alcohol sales will be prohibited for three days in the national capital starting from Friday evening. The three-day ban will come to force from the time the campaigning ends until the completion of voting. When the votes will be counted on December 7, liquor sales will again be prohibited.