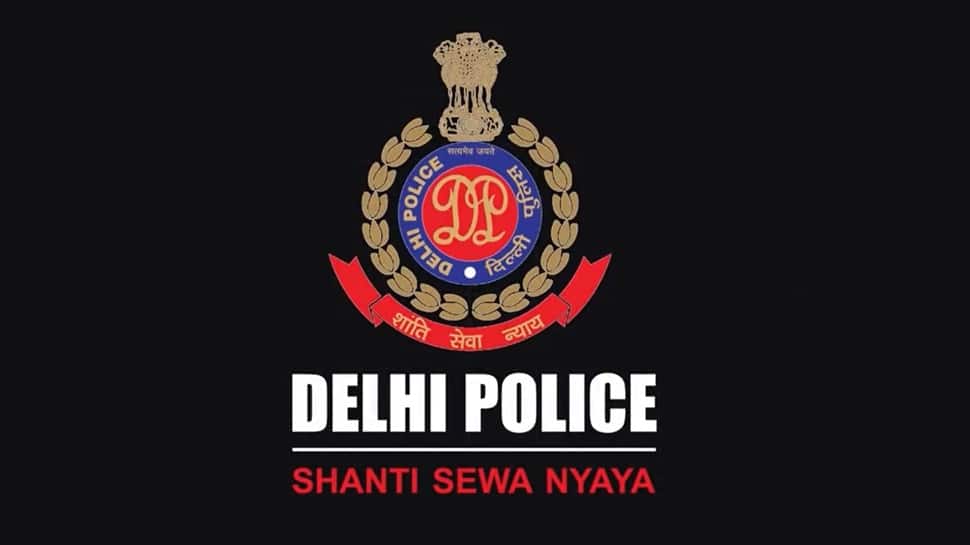 A man who checked out of a Delhi hotel without settling his bill has now been arrested after two months of the fraud incident. Delhi Police arrested the accused identified as Mahamed Sharif who impersonated himself as a member of the Royal Family of UAE and duped The Leela Palace Hotel in New Delhi for Rs 23.46 lakh. Delhi Police said that the accused was apprehended on January 19 from Karnataka

Mahamed Sharif stayed in the hotel between August 1 to November 20 last year. He checked into the hotel with a fake business card impersonating an important functionary of the UAE government and then went untraceable after secretly checking out.

Delhi Police was looking for him in the cheating case filed by the hotel. Sharif allegedly told hotel personnel that he worked for Sheikh Falah Bin Zayed Al Nahyan, a member of Abu Dhabi’s royal family. He checked into a hotel room with a bogus business card impersonating an important government official in the UAE, as per media reports.

Sharif not only abruptly left but he allegedly stole silverware and other stuff from his room, according to police. Sharif’s total cost at The Leela Palace was roughly Rs 35 lakh, however, he only paid Rs 11.5 lakh during the stay.

Sharif allegedly gave a cheque of Rs 20 lakh to the hotel. The cheque was submitted in November and it was found that it bounced due to insufficient funds.

The man allegedly made hotel staff believe his story as he narrated the royal lifestyle to the hotel personnel and talked a lot about the royal family.