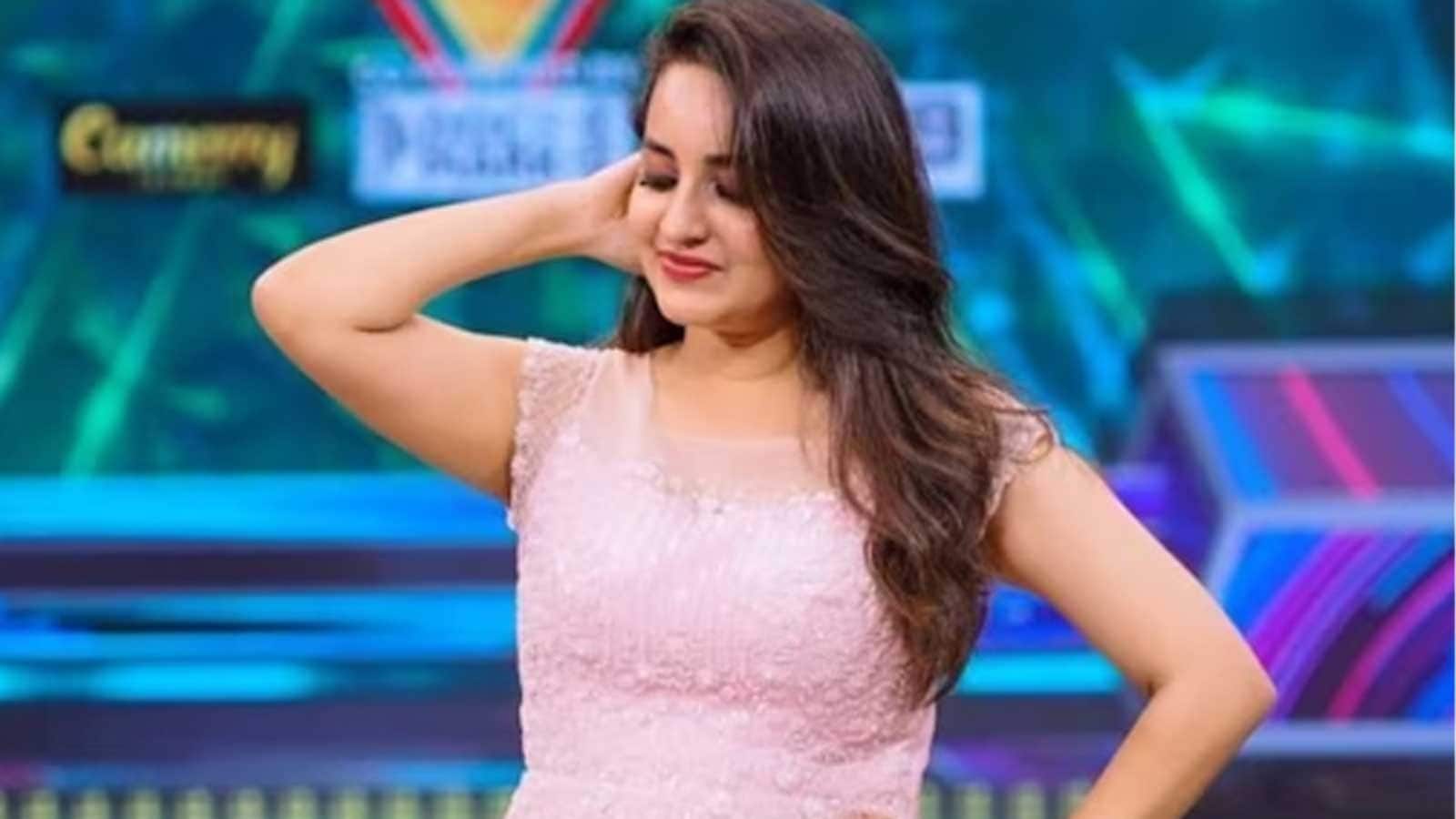 She has even removed photos with her husband Arun from their vacations.

Bhamaa has removed her marriage pictures from Instagram and recently when she inaugurated her clothing brand Vasuki, her husband was absent.

Malayalam actress Rekhitha R Kurup, popularly known as Bhamaa, has reportedly decided to end her marriage with her businessman husband Arun Jagadish. This comes three years after the couple got married on January 30, 2020. Although there is no official confirmation, her fans have observed some changes on the actress’ social media posts.

On her Instagram handle, Bhamaa has removed her marriage pictures. In fact, she has even removed photos with her husband Arun from their vacations. In October 2022, Bhamaa was given Dubai’s Golden visa and she posted about it on social media, but her fans could not find her husband Arun in the pictures. The Nivedyam actress now only posts pictures with her daughter on Instagram, while earlier she used to post her family pictures.

Following their marriage, it was rumoured that the actress will leave the film industry and join her husband’s business. Bhamaa even started her clothing brand Vasuki. In the inauguration ceremony pictures, Arun was also absent. The ceremony was attended by actors Abu Salim, Riyaz Khan and director Nadirsha.

Pictures of Bhamaa and Gauri, her daughter, are still available on her Instagram handle. Earlier Bhamaa used to mention her name as Bhamaa Arun, but now she has dropped Arun’s name. Bhamaa has also removed images of Arun from her daughter’s first birthday. What transpired in Bhamaa’s personal life is what her fans and the media have been speculating.

Earlier, there was a rumour that actress Bhamaa attempted suicide because of some issues in her personal life. Later, she clarified that she was in “great health and spirits”. Bhama made her Malayalam debut in the movie Nivedyam, which was directed by AK Lohithadas. Since then, she has starred in several successful Malayalam films such as Janapriyan, Ivar Vivahitharayal, Cycle and many others. She was last seen in the 2018 film Khilafat.