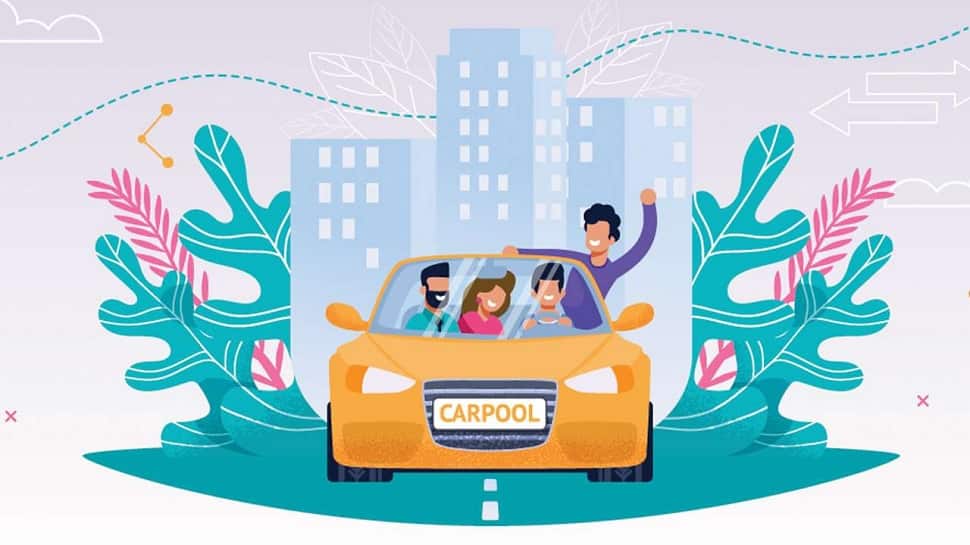 The government of Maharashtra state has a government resolution banning carpooling exercises in non-transport vehicles to ensure the safety of passengers. The restriction is imposed on the use of non-commercial two-wheelers, three-wheelers, and cars, which are being used by various mobile application-based aggregators that use vehicles with white number plates. On January 13, the Bombay High Court pulled up bike-taxi aggregator Rapido for operating without procuring a licence from the Maharashtra government and directed it to suspend the services immediately. The company has moved the Supreme Court against the HC order.

The GR said the use of non-transport vehicles as transport vehicles (commercial vehicles) is on the rise enormously, which raises serious practical and security concerns for the passengers and may cause serious threats to the road safety of the general public and passengers.

The government also expressed concerns about plying of non-transport vehicles registered outside Maharashtra affecting the economic viability of the vehicles operating on valid permits in the state.

Stating that if non-transport vehicles can be permitted to be used as transport vehicles, including for aggregation and ride pooling, the GR said it requires detailed consideration regarding terms and conditions, framework and guidelines.

The state government has also constituted a committee to study the related issues and to give recommendations. Therefore, it prohibits the pooling of non-transport vehicles by aggregators to ensure the road safety of the general public and passengers, it said.