‘Just like I had to resign…’: BJP leader as Anil Antony quits Congress 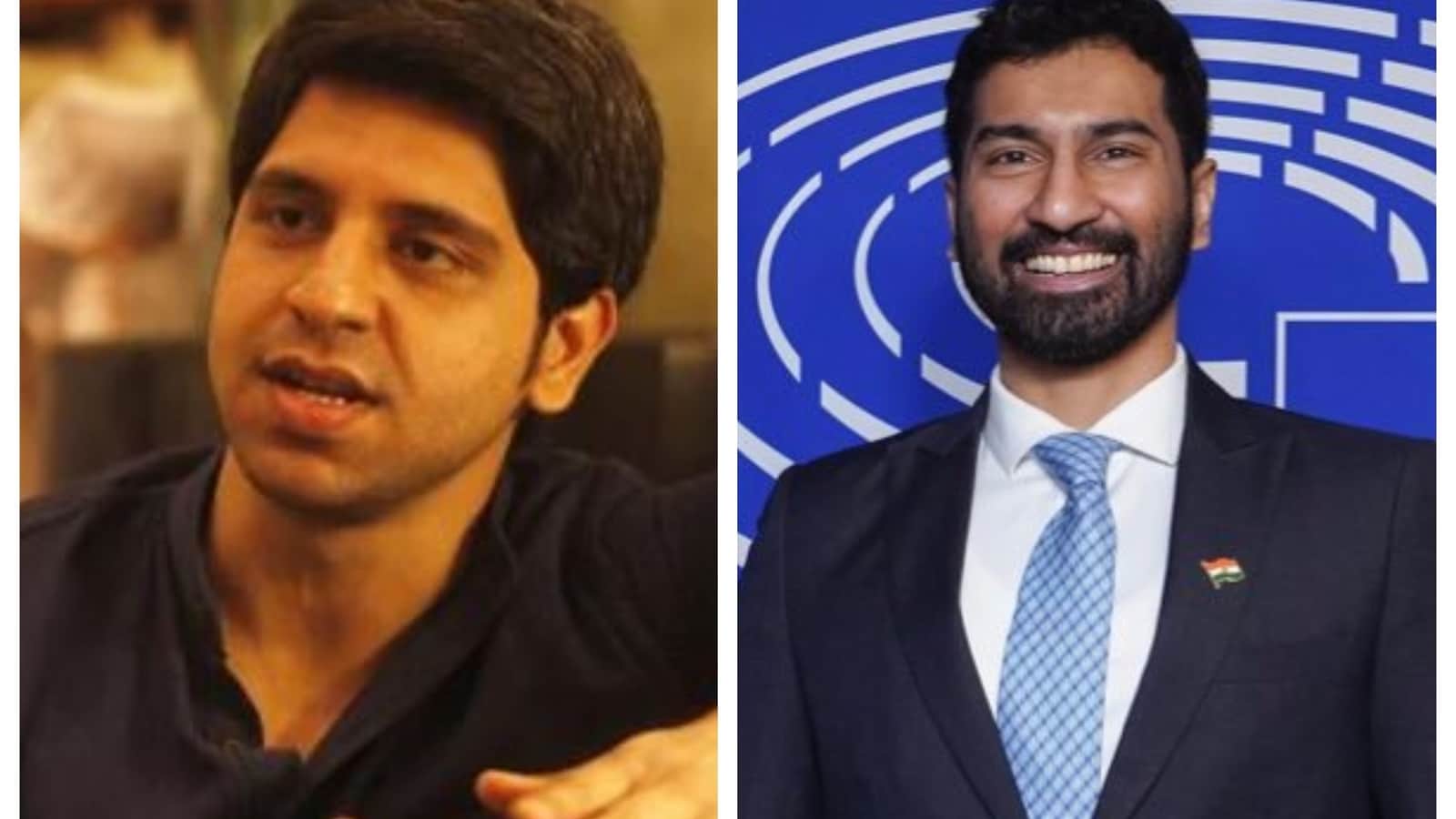 After former Union minister AK Antony’s son, Anil Antony announced his resignation from the Congress following pressure to delete his tweet against BBC’s documentary on Narendra Modi, BJP spokesperson Shehzad Poonawalla said nothing has changed in the Congress since he was ‘forced out’ of the party for ‘speaking against dynasty’. Calling Anil a ‘dear fried’, Shehzad said it was a ‘deja vu’ moment for him. Congress has an intolerant mindset while it pretends to be the torchbearer of free speech, the BJP spokesperson added.

Anil Antony on Wednesday resigned from all party posts citing hatred from party colleagues after he slammed the BBC documentary on Gujarat riots, critical of Narendra Modi — the then chief minister of Gujarat. Anil said it was a personal decision and he did not discuss it with his father, who was the defence minister of the UPA government. “I don’t think this Congress has space for me,” Anil said to news agency ANI after tweeting about his resignation.

Shehzad was ‘disowned’ by the party when in 2017 he questioned the candidature of Rahul Gandhi. His brother Tehseen Poonawalla, wife Monicka Vedera Poonawalla, cousin of Robert Vadra, also distanced from Shehzad and the controversy.

Drawing parellel to the 2017 situation with what happened with Anil Antony, Shehzad said Congress is intolerant to any view against the family. “All what Anil Antony said today was let’s keep national interest above party differences. But Rahul Gandhi’s chamchas are so intolerant to the idea,” Shehzad said adding that Congress leader Digvijaya Singh can attack the Army but Anil Antony was forced to quit for slamming a ‘sponsored propaganda’.