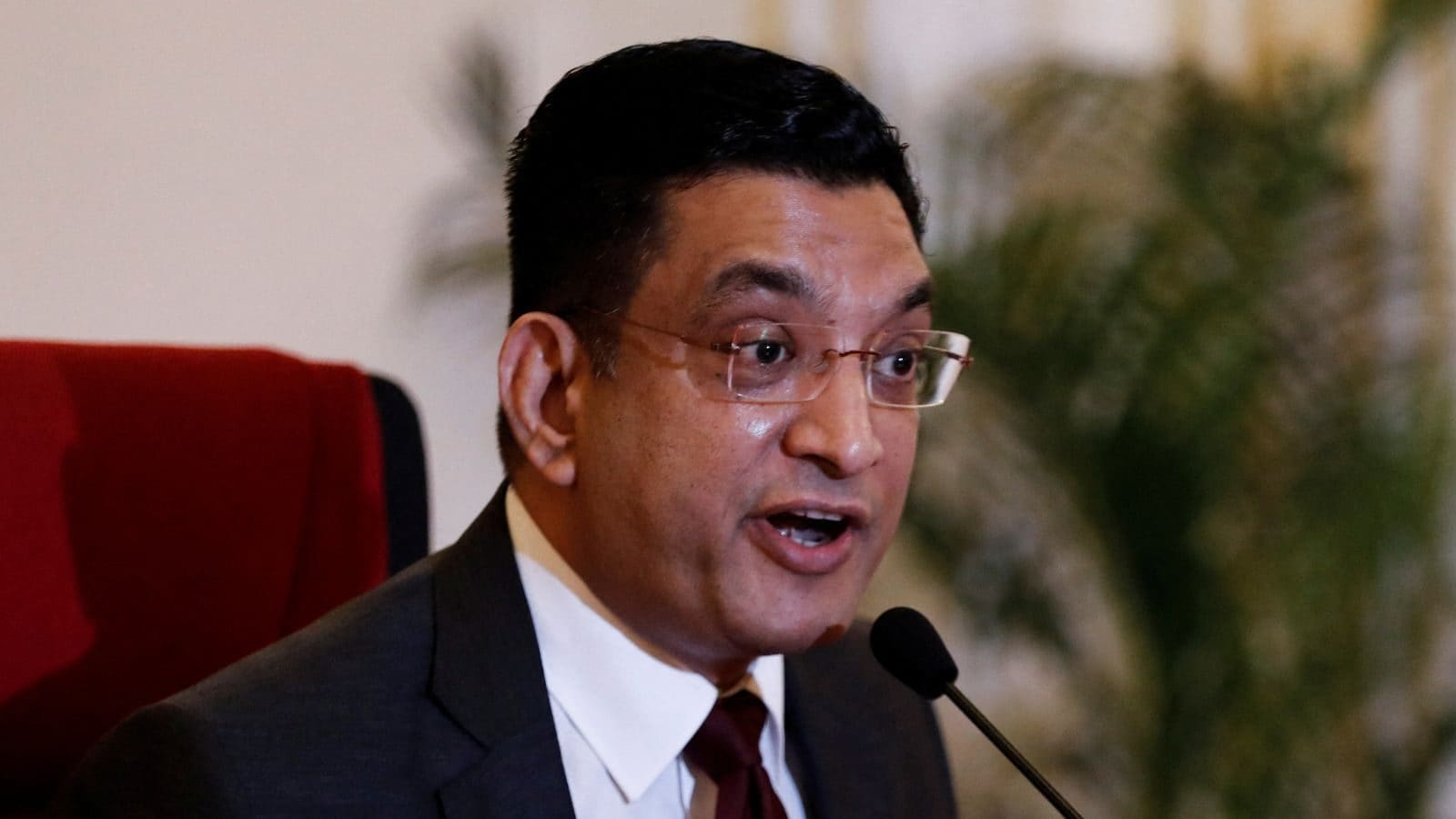 Lankan foreign minister Ali Sabry thanked his Indian counterpart S Jaishankar for visiting the crisis-ridden island nation to iron out its debt restructuring so it can avail an economic bailout from the International Monetary Fund. He also hailed the Narendra Modi-led government for India’s timely support.

“We have been discussing with several countries for the last three to six months, but there was a kind of a stalemate and it is at that juncture that India, as always, came to our rescue. As a true neighbour and a great friend, India gave this restructuring. So, Lankans are deeply grateful to India and its government led by Narendra Modi, as well as the minister (Jaishankar),” Sabry told CNN-News18.

On China’s influence over the island as Beijing was one of its biggest creditors, Sabry acknowledged growing Indian fears and concerns. He said Sri Lanka will never undermine India’s interests or legitimate security concerns, but expressed confidence that after India, China, too, will support it.

“As a sovereign country, you have to work with all countries. Even in your country, your biggest trading partner is sometimes not the most favoured but that’s how it works and how the world is evolving. It doesn’t mean we are undermining India’s interests and treating it differently. India is the most important relationship as far as Sri Lanka is concerned,” Sabry said.

He added: “There is the issue of security but we will not allow anyone to threaten or undermine India’s legitimate concerns. No one has sought to do that. But we understand Indian sentiment.”

Sabry, however, said it was unfair to completely rely on only one country. Even Jaishankar agreed that India had no issues with other countries legitimately coming to Sri Lanka, helping it and investing in it, he said.

Before the economic crisis hit Sri Lanka and India came forward with an aid of up to $4 billion, there was a growing sense that the neighbouring country was snubbing India on many fronts. After deciding to hand over the Hambantota port to China, it even declined India’s offer to build the East Container Terminal of the Colombo port in favour of a proposal from China. But has Sri Lanka done enough to assuage Indian fears?

“There’s a perception, but to be honest we have always been working closely with Indians. Several projects have come in and there are several others in the pipeline – the port developments are coming in, renewable energy discussions are on, and this discussion will only take ties to the next level; this visit by the external affairs minister will help in that,” Sabry said.

Calling India a “giant neighbour”, Sabry said India was taking great strides in its economic progress and that was good for Sri Lanka as well as the rest of the region. He said his country was happy for its neighbour.

“A neighbour – a giant neighbour – doing well is totally good for us. We have always advocated that because if you look at it, it is the region that develops together in such cases – whether it’s North America or Europe, or ASEAN countries or the Gulf. So, India developing, taking great strides in its economic progress is good news for Sri Lanka – we are very happy to see that,” he said.

Sabry further said Jaishankar held a fruitful discussion with a team of cabinet ministers, including himself, and a one-to-one with President Ranil Wickremesinghe – both discussions focused on speeding up investment to the country.

“When you have a relationship, there are ups and downs but our relationship has been consistently good and, of course, there are areas we have differed sometimes. But overall, as Sri Lankans, we are proud and happy that India is making a great leap in its economic gains,” he added.

He also said as sovereign countries, India and Sri Lanka would always have differences in opinion, but that should not stop the two countries from working together.

“Of course, as sovereign countries we will always discuss and have differences, but I’m sure we can sit in a mature manner and help each other out. Today’s tone was that – we will work together, iron out differences, provide a climate conducive for investment and, based on that, work together so that it will be mutually beneficial for our people,” he added.