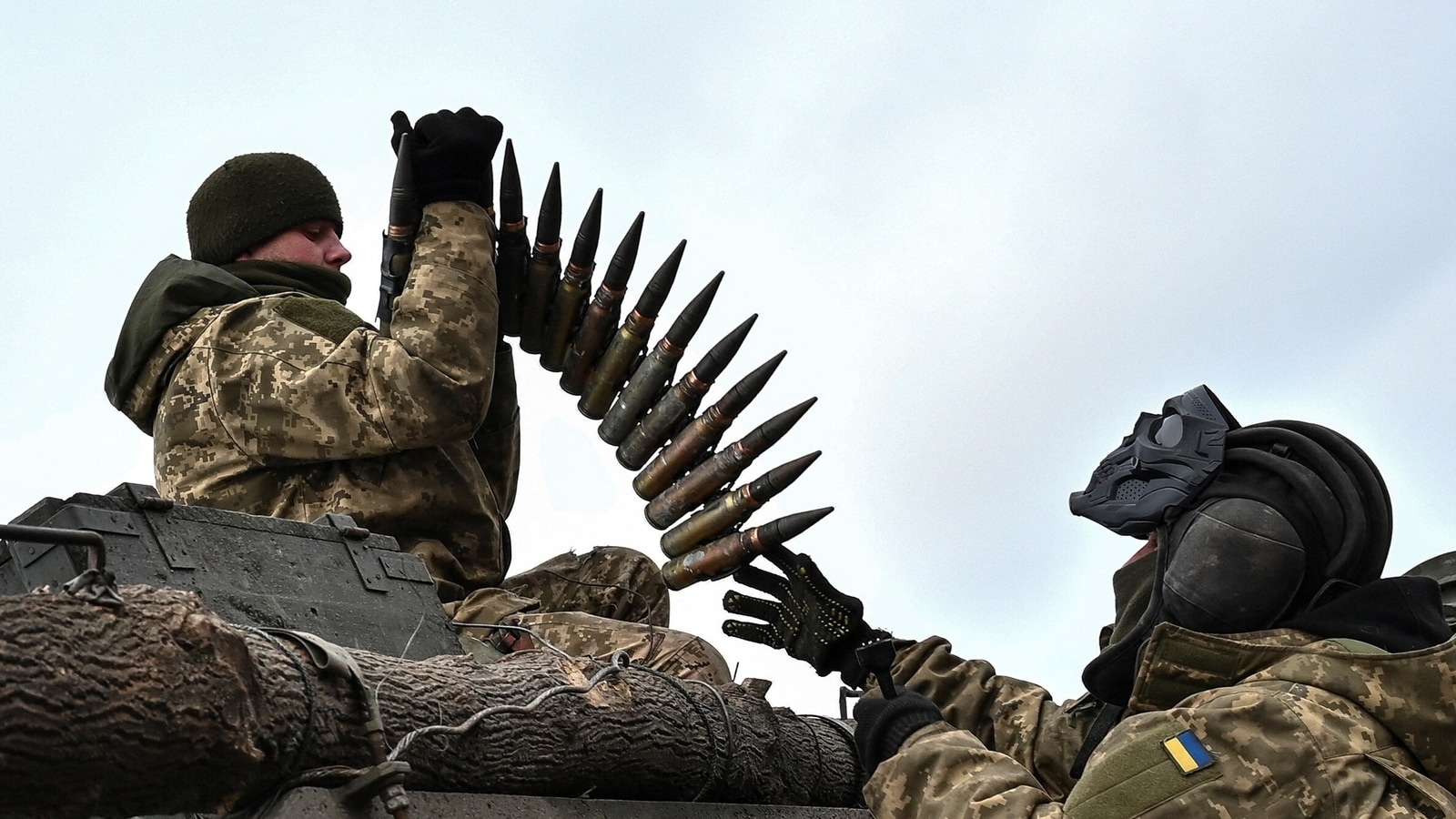 Two Britons reported missing in eastern Ukraine have been killed while trying to help people evacuate from fierce fighting, their families said Tuesday.

Chris Parry, 28, and Andrew Bagshaw, 47, were undertaking voluntary work in Soledar, in the Donetsk region of Ukraine, they said.

Bagshaw’s family said the pair “were attempting to rescue an elderly woman from Soledar, an area of intense military action, when their car was hit by an artillery shell”.

Little more was known about what happened, the family said in a statement.

Bagshaw was a scientific researcher in genetics but had volunteered as an aid worker in Ukraine since last April, the family said.

“Andrew selflessly took many personal risks and saved many lives; we love him and are very proud indeed of what he did,” they said.

Bagshaw’s remains will be returned to New Zealand where he and his family lived.

“We urge the civilized countries of the world to stop this immoral war and to help the Ukrainians to rid their homeland of an aggressor,” the family said.

Parry’s family praised his work in Ukraine in a separate statement released by Britain’s Foreign Office.

“His selfless determination in helping the old, young and disadvantaged there has made us and his larger family extremely proud,” the family said, describing him as “a caring son, fantastic brother, a best friend to so many”.

The Parry family said he had previously worked as a software engineer. He loved rock climbing, cycling, running and skydiving, and had always wanted to travel the world.

“He found himself drawn to Ukraine in March in its darkest hour at the start of the Russian invasion and helped those most in need, saving over 400 lives plus many abandoned animals,” the family added.

“It is impossible to put into words how much he will be missed but he will forever be in our hearts.”

Concern had grown about their fates after the head of the Russian mercenary group Wagner, which helped capture Soledar from Ukrainian forces, said on January 11 that one of the missing men’s bodies had been found there.

Wagner boss Yevgeny Prigozhin had also published online photographs of passports that appeared to belong to Parry and Bagshaw, which he claimed were found with the corpse.