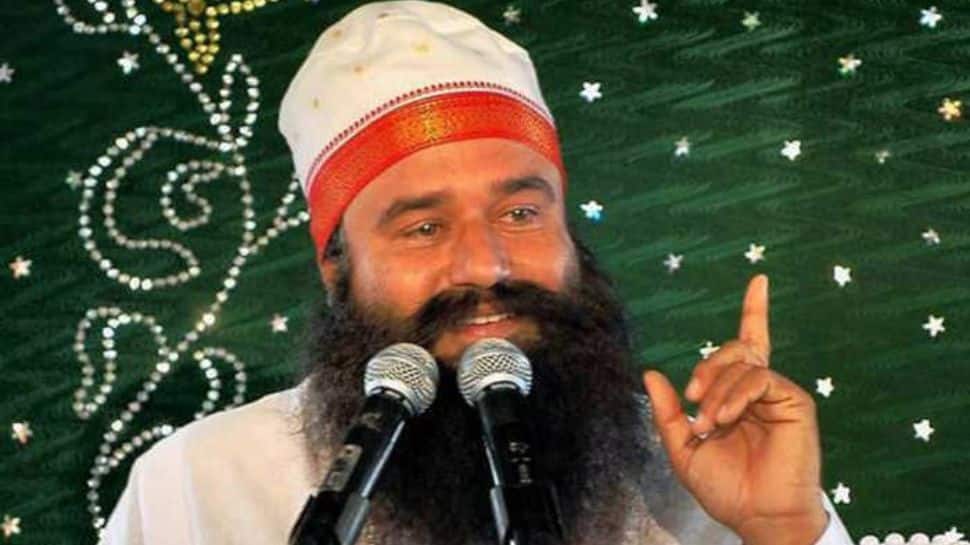 Rohtak (Haryana): On Saturday, Gurmeet Ram Rahim Singh, the chief of Dera Sacha Sauda, was granted a 40-day parole. Singh is currently serving a 20-year sentence for rape and murder at Rohtak’s Sunaria Jail. The paperwork for his parole was completed and he was released on that day. This is not the first time Singh has been granted parole, as he was also granted a 40-day parole in October 2022. It’s worth noting that Singh was granted parole ahead of the Haryana panchayat election and Adampur Assembly bypoll.

He has been in Sunaria jail since 2017, where he is serving a 20-year sentence for raping two women disciples at his ashram’s headquarters in Sirsa. In February 2022, he was granted a three-week furlough.

While parole is the release of a prisoner either temporarily for a special purpose or completely before the expiry of a sentence, on the promise of good behavior, a furlough is a short-term, temporary release of convicts from jail. Singh was convicted by a special CBI court in Panchkula in August 2017 for raping two women followers.

The CBI had registered the case on the orders passed by the High Court of Punjab and Haryana in 2003, and taken over the investigation of the case, which was originally registered at Police Station Sadar in Kurukshetra.

The case concerned the murder of Ranjit Singh, a resident of village Khanpur Kolian, Kurukshetra, who was killed while working in his fields on July 10, 2002. After a thorough investigation, the CBI filed a charge sheet in 2007 against six accused and charges were framed in 2008.

On October 8, 2021, the court convicted Rahim and four others in connection with former Dera manager Ranjit Singh’s murder case.