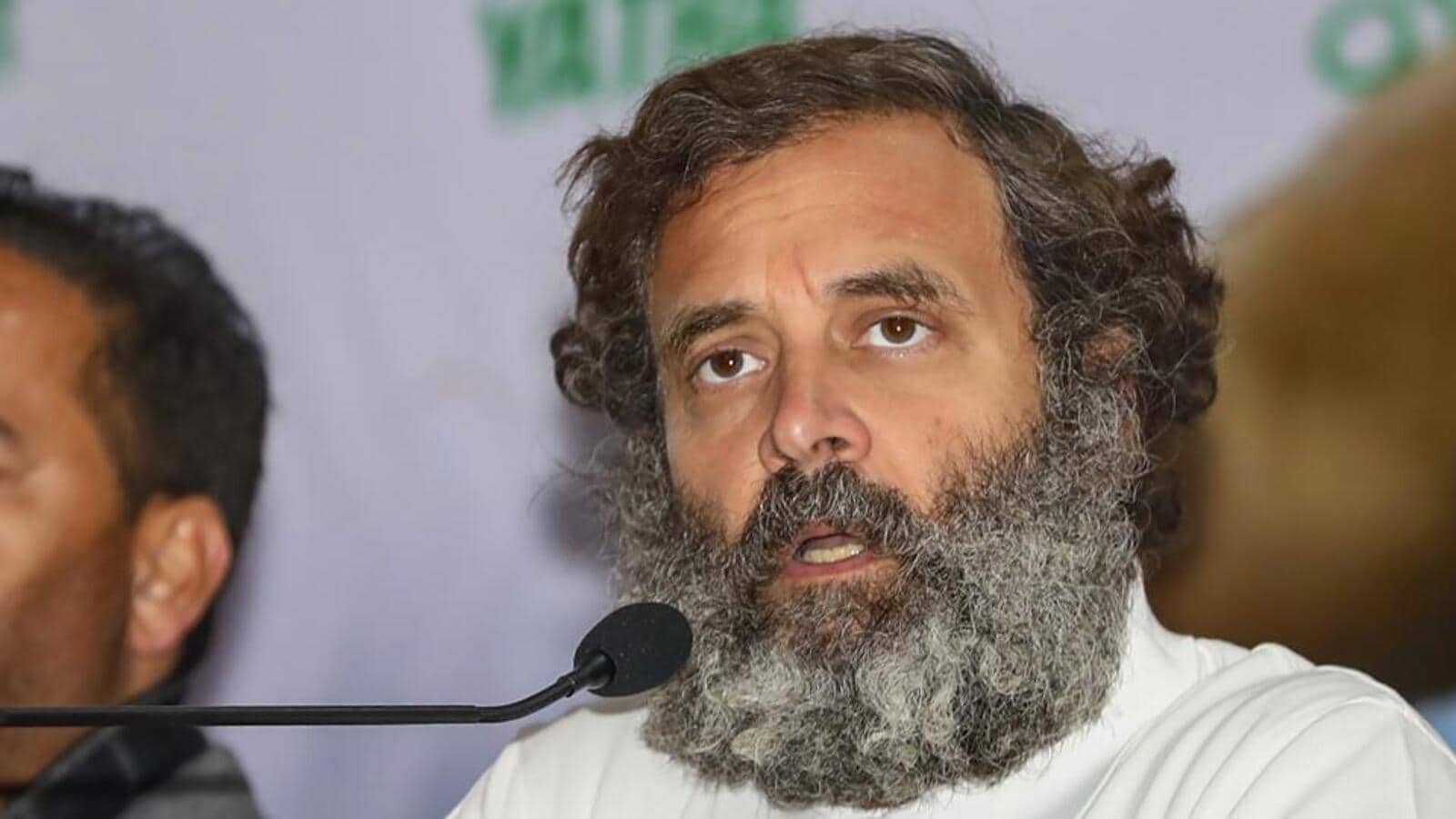 Rahul Gandhi, 52, said, unlike the BJP and RSS, the Congress allowed conversations on various issues and sometimes when these conversations happen, people who hold extreme views also air their views.

“We think a conversation is very very important. And sometimes, of course, there are people in every conversation who will say ridiculous things. And in this case, I am sorry to have to say this about a senior leader, he said a ridiculous thing,” Gandhi said at a media interaction in Jammu on Tuesday, repeatedly stressing that the Congress did not question the armed forces.

“The views of the party are above Mr Digvijay Singh’s views. His views are outlying and not held by the party. Let me be absolutely clear the armed forces do a job, and they are doing it exceptionally well. They do not need to be providing proof of anything,” Gandhi said

Digvijaya Singh on Monday questioned the central government’s surgical strikes on terror camps across the line of control at a public meeting, accusing the Narendra Modi-led government of ruling by “peddling a bundle of lies”. “They talk of surgical strikes. They claim to have killed so many people but no proof is given,” Singh said on Monday at a public meeting in Jammu and Kashmir.

The remark led to a barrage of criticism from the BJP, prompting the Congress to issue a statement to distance the party from Digvijaya Singh’s comment.

That hasn’t led to the BJP easing pressure. Former minister Ravi Shankar Prasad said the Congress could not really distance itself from Singh’s comments or call them his personal views.

“Digvijaya Singh called (televangilist) Zakir Naik an epitome of peace. When Batla House happened, he questioned it too… P Chidambaram on October 28, 2017 said people of Kashmir want freedom. And Salman Khurshid wrote a book Sunrise over Ayodhya, where he said a version of Hinduism that is similar to Boko Haram is being encouraged,” Prasad said.