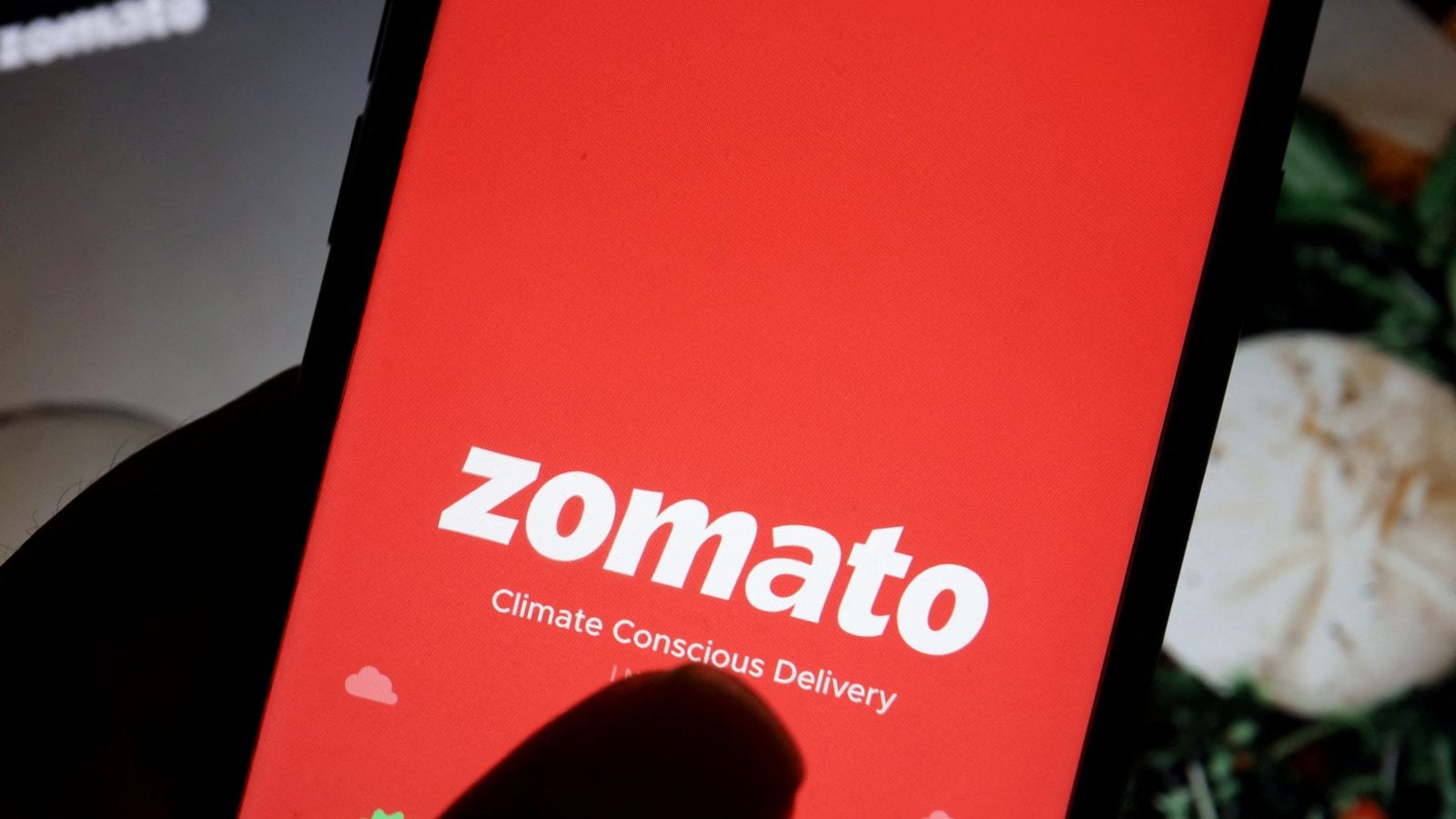 Zomato-Blinkit Deal: The Zomato board will meet on June 17 to sign off the acquisition of quick commerce company Blinkit, a report said citing sources. Prior to this, Zomato also invested around $100 million into Blinkit in August last year. At that time, Zomato said that it has plans to invest a total of $400 million into Blinkit, part of which would be structured as convertible notes. Zomato acquired a 9.3 per cent stake in Blinkit at that time.

According to a report by Moneycontrol, the deal was supposed to be with Blinkit at a value of $700 million but is likely to be reduced now.

Zomato may not need the Competition Commission of India’s (CCI) nod to acquire Blinkit as it plans to use the so-called ‘de minimis’ exemption. It will buy the Indian entity and not the Spore co., Moneycontrol reported. The merger has been speculated as an eventual outcome ever since the time Zomato invested in Blinkit.

On Zomato acquiring Blinkit (formerly Grofers), Deepinder Goyal had said, “The interest rate for the loan will be 12 per cent per annum or higher with a tenor of not more than one year. This loan will support the capital requirements of GIPL in the near term and is in line with our stated intent to invest $400 million cash in quick commerce in India over the next two years,” the listed foodtech company had said at the time in a filing with the exchanges.

During the Q4 earnings report, Goyal had said: “We have committed to give them a short term loan of up to USD 150 million to fund their short term capital needs. Beyond that, there is nothing to share at this moment.”

He, however, said, “We continue to remain bullish on quick commerce, especially given how synergistic it is to our core food delivery business, and are excited with the progress that Blinkit has made in this space. While there is a lot to do as the business is at its early stages, there’s still a lot of low hanging fruit to drive growth and efficiency.”

Blinkit has grown well in the past six months, and has also significantly reduced its operating losses, Goyal added.

While the contours of the deal are being finalised, it is expected that shareholders of Zomato would get 10 Blinkit shares for each held in their company, it was reported earlier.

Zomato was trading at Rs 70.15 on the BSE at the time of filing the story, down from Rs 75-80 levels in March when reports about the acquisition emerged first.

The Best Credit Cards for Fair Credit of July 2022