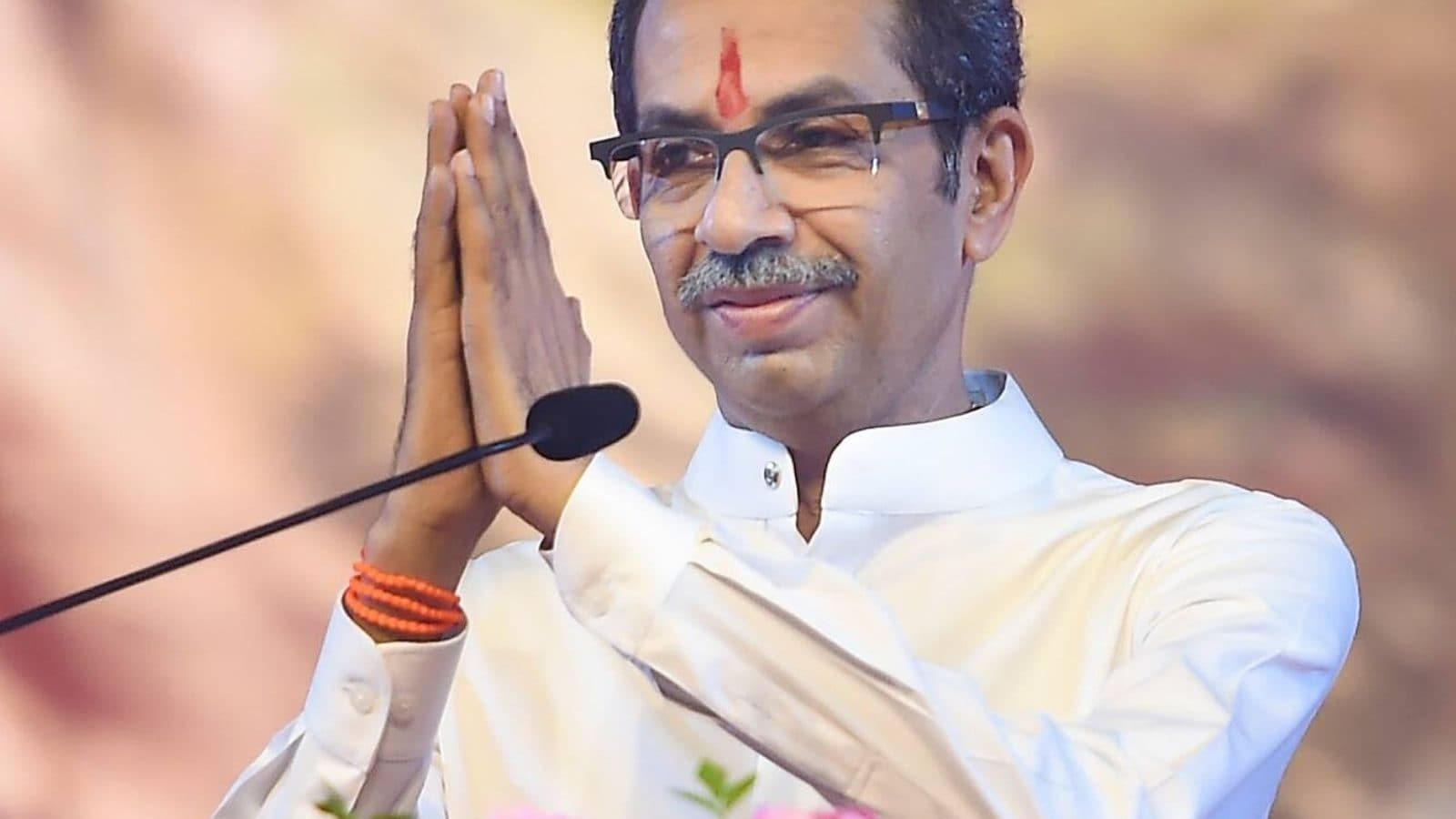 Amid the ongoing political turmoil in Maharashtra, Chief Minister Uddhav Thackeray on Friday reached out to the functionaries of Shiv Sena and sought to allay fears surrounding the survival of his party and the Maha Vikas Aghadi (MVA) government in the state. Thackeray claimed he did everything for rebel leader Eknath Shinde and his son Shrikant Shinde, who is a Shiv Sena MP from Lok Sabha.

Sending out a message to rebel MLAs through a recorded video later, Shiv Sena President Thackeray said he has not left the fight yet and they cannot run the party without Thackeray.

The Sena has been witnessing the rebellion within the party after Shiv Sena leader Shinde broke away and formed a rebel group with the support of several MLAs. Shinde is currently camping with at least 38 rebel legislators of the Shiv Sena and 10 independents in Assam’s capital city Guwahati. He has claimed that the faction led by him is the “real Shiv Sena”.

In his virtual address to the party’s district unit chiefs and ‘Sampark Pramukhs’ assembled at the Shiv Sena Bhavan at Dadar in central Mumbai, Thackeray said he may have vacated the CM’s official residence ‘Varsha’, but his “determination is intact”.

According to reports, Thackeray told functionaries during the meeting that he is “not greedy for power”. “People who used to say, we will die but never leave Shiv Sena, ran away today. Rebel MLAs want to break Shiv Sena. If they have courage, they should go among people without taking Balasaheb and Shiv Sena’s names,” he was quoted as saying.

Thackeray said that in the last two-and-a-half years, he battled the Covid-19 pandemic as well as his own ill-health, but opponents took advantage of this situation. “I had pain in my neck and head, I was not able to work properly, I could not open my eyes but I did not care about it. Shivaji Maharaj was defeated but people were always with him,” sources told news agency ANI quoting Thackeray in the meeting.

Later, in a recorded video, Thackeray said he has “not left the fight yet” and “Thackeray and Shiv Sena are the same, you can’t run Shiv Sena without Thackeray.”

He further said that anybody in the party is free to leave. “You want to take my MLAs take… you can take flower and fruits but not roots. Till the time the tree is intact, I am not worried. Some say let’s go with BJP. Okay agreed. But the manner in which my family and I was attacked through words. How they attacked Matoshree – looking at that didn’t your blood boil,” he said.

(with inputs from PTI)