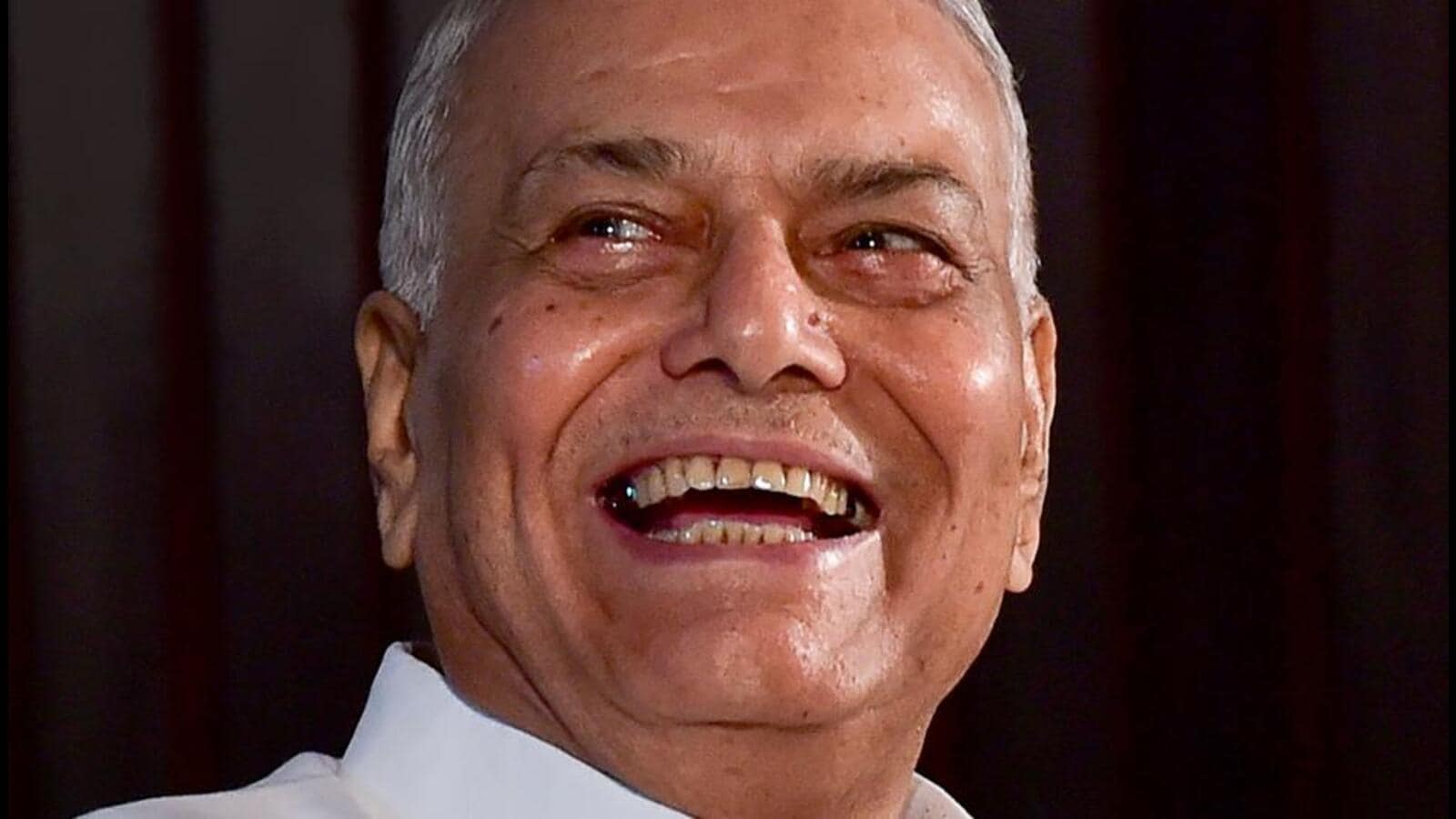 In 2013, when preparations were underway for the next years’ general election, Yashwant Sinha set off a flutter by pitching the then Gujarat chief minister Narendra Modi’s name for Prime Minister, even before the Bharatiya Janata Party high command had arrived at a collective decision.

A leader who had served both as finance and foreign minister in the Atal Bihari Vajpayee cabinet, Sinha defended his choice on television and said Modi was by far the leader with “the maximum mass appeal”. He even disagreed with Janata Dal (United) leader Nitish Kumar for threatening to break the alliance with the BJP over the decision to nominate Modi.

Five years later, in April 2018, Sinha, who was by then in the headlines owing to his relentless criticism of the BJP government’s decisions, particularly its economic policies, quit the party, alleging there was a “threat” to democracy under the present dispensation.

In an open letter to BJP leaders, Sinha exhorted them to speak up against the failures of the government, telling them “if you remain silent now, you will do a great disservice to the country.”

Sinha’s fall in the BJP was as meteoric as his rise.

His former party colleagues describe him as efficient, sharp and politically expedient. Pointing out how his ability to foster ties with party leaders—from Janata Dal’s Chandrashekhar to Vajpayee—saw him overcome deterrents and rise far quicker than his contemporaries.

“After he quit IAS in 1984, he became finance minister in the Chandrashekhar cabinet. In 1991, when VP Singh was the Prime Minister, he was offered the rank of minister of state, but insisted on being made a cabinet minister and opted out. Thereafter, he joined the BJP at the peak of the Ram Janmabhoomi movement and LK Advani became his patron. When Advani resigned in the wake of the Jain Hawala diaries scam, Sinha put in his papers too. He climbed fast,” a senior BJP leader said, requesting anonymity.

A former Indian Administrative Service officer, his proximity to the leadership, and administrative acumen played a key role in shaping his political career. He was first elected to the assembly from Ranchi in Bihar in 1995 after the party leadership denied a ticket to a sitting legislator to accommodate Sinha.

In 1997, he became the party’s president of the Bihar unit and was given a ticket to contest from the Hazaribagh Lok Sabha seat in 1998. “Even at that time, a sitting lawmaker was denied a ticket. He got a ministerial berth when Jaswant Singh lost the election, and continued to rise, holding the critical portfolios of external affairs and finance,” said the party leader quoted above.

Caught in the cross hairs of the Rashtriya Swayamsevak Sangh over his policies as finance minister, particularly the decision to open up sectors to foreign direct investment, Sinha saw Vajpayee put up a spirited defence. After RSS stalwart Datopant Thengdi and then the chief K Sudarshan refused to back down and demanded his exit, Vajpayee changed his portfolio to strike a balance.

The tide turned in 2014, when a generational shift began in the BJP, and the seniors were not given key roles in the party or government. While his son Jayant Sinha was the BJP’s choice from the Hazaribagh parliamentary seat, Sinha was left waiting in the wings.

His political career eclipsed, Sinha was in news briefly in July 2014 when he was arrested in Hazaribagh on charges of assaulting and tying up the general manager of the Jharkhand State Electricity Board’s Hazaribagh branch during a demonstration against an electricity crisis in the state.

In 2015, the simmering discontent came to fore when Sinha at a public event said: “XXXX.”

BJP leaders above 75 years of age were declared “brain dead”. The sneer was read as the first public criticism of the BJP’s new leadership and marked the transition of Sinha from party karyakarta (functionary) to its persistent and scathing critic.

He followed this up with biting pieces that ripped apart the government’s policies and said the National Democratic Alliance government’s handling of the economy was “completely clueless.” He dubbed policy decisions such as demonetization as “an unmitigated economic disaster” and the goods and services tax as ”a badly conceived and poorly implemented move that has played havoc with businesses”. He rallied against the Rafale deal and slammed the government for its Kashmir policy and for reading down Article 370 from Jammu and Kashmir.

The BJP summed up his criticism of the party as a reaction to being rebuffed. But Sinha claimed his outbursts were not motivated and he was not pitching for a sinecure, a gubernatorial position or as an envoy.

“He has always hankered after power. In 2013, when the then party president Nitin Gadakari was accused of favouring a firm, Sinha had decided to contest the election. Later, the party announced Rajnath Singh’s name for the position,” said a second BJP leader, who declined to be named.

To buttress his claim, he said while announcing his resignation that he would not join any other political party and was taking retirement from party politics, to work for “saving democracy in the country”. “In no time (in 2021), he joined the Trinamool Congress,” the second leader said.

Cocking a snook at Sinha, who’s biography, titled Relentless, is about to hit the stands, the first leader quoted above said that he been relentless in the pursuit of power.

“He is a good man, competent too, but he is also a man of flexible ideology.”