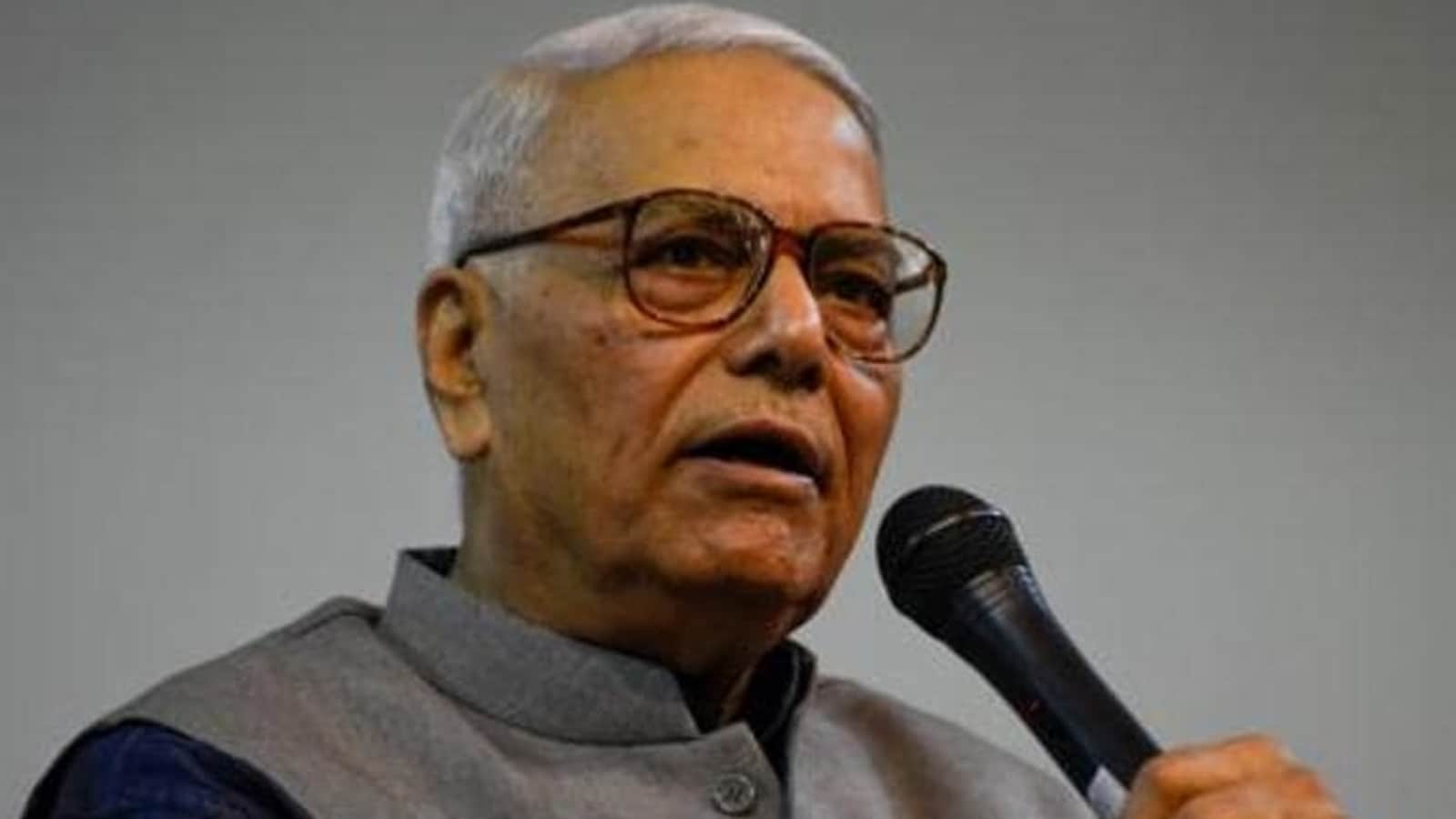 Former Union minister Yashwant Sinha will be the joint opposition’s candidate for the upcoming presidential elections, slated to be held on July 18. Sinha emerged as the opposition’s ‘unanimous’ choice, the parties said on Monday after holding their second round of talks to discuss presidential polls; in the first round, also held in Delhi, on June 15, they passed a resolution stating they will field a consensus candidate.

Meanwhile, here are a few things you need to know about Yashwant Sinha:

(1.) Born in Patna on November 6, 1937, Sinha joined the Indian Administrative Service (IAS) in 1960, and held various important posts during his service tenure. He resigned from service in 1984.

(2.) Sinha began his political career with the Janata Party in 1984. He was also a member of the Bharatiya Janata Party (BJP) from 1992 to 2018. In 2021, he joined the Trinamool Congress (TMC), and was made its national vice president.

(4.) Sinha is a vocal critic of the incumbent BJP government under prime minister Narendra Modi. His disagreement with the Modi government and BJP on several issues led to his resignation from the party, and, later, entry into the TMC.

(5.) Sinha, along with fellow BJP critics – former Union minister Arun Shourie and Supreme Court lawyer Prashant Bhushan – filed a joint review petition in the top court against its clean chit to the Modi government in the Rafale case. The apex court dismissed all the review petitions.

(6.) His son, Jayant Sinha, is also a member of the saffron party. Jayant Sinha served as Union minister in PM Modi’s first government, from 2014-2019.