Xi reaffirms growth target that analysts say is out of reach 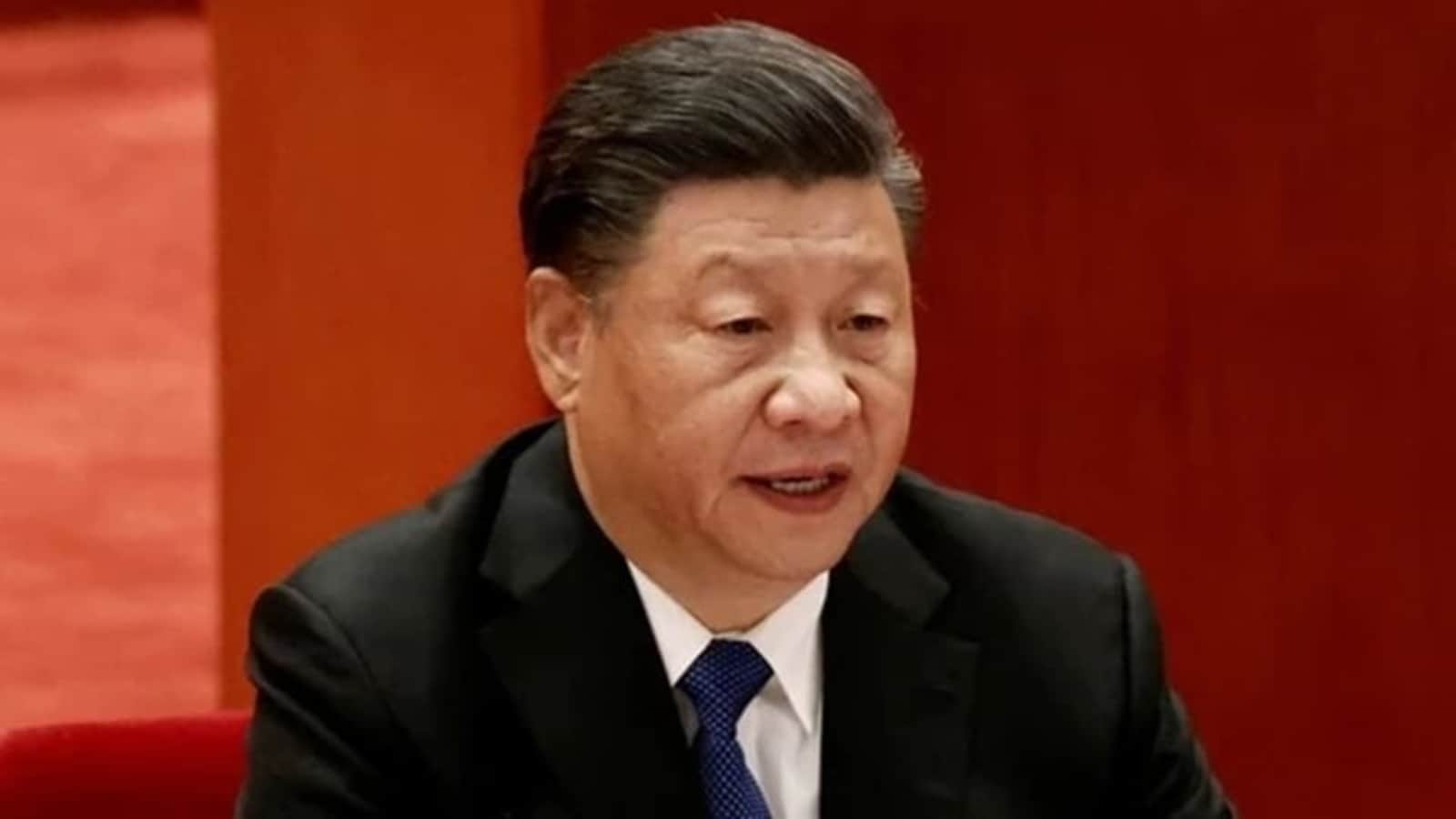 Chinese President Xi Jinping pledged to meet economic targets for the year even as the government’s zero tolerance approach to combating Covid outbreaks and a weak housing market put the growth goal further out of reach.

In a keynote speech to a virtual BRICS Business Forum on Wednesday, Xi said China will “strengthen macro-policy adjustment and adopt more effective measures to strive to meet the social and economic development targets for 2022 and minimize the impacts of Covid-19,” according to a Xinhua report.

It was the first reference to the targets since an April Politburo meeting, with most economists expecting Beijing will miss its gross domestic product growth goal of around 5.5% this year. In the latest Bloomberg survey, economists downgraded their full-year growth projections by 40 basis points to 4.1% and predicted a contraction in GDP in the second quarter from the previous three months.

Xi said China’s approach to fighting Covid not only protected people’s lives and health, but also stabilized the fundamentals of economic and social development as much as possible, the report said.

“This is the first comment from senior policy makers on ‘striving to achieve full year economic targets’ in recent months,” Goldman Sachs Group Inc. economists including Maggie Wei wrote in a note. “While growth recovery appears to have accelerated in June, barring dramatically more policy easing, we think the ‘around 5.5% GDP growth’ target remains extremely challenging this year.”

China’s stock benchmark CSI 300 rose as much as 0.7% Thursday morning, outpacing regional shares. The index has advanced more than 13% from an April low and is among the best performing gauges in the world during the period as investors price in continued stimulus from mainland authorities, as well as lifts of lockdowns in key cities.

Covid lockdowns since March in places like technology hub Shenzhen, car manufacturing center Jilin and financial metropolis Shanghai have disrupted business and consumer activity and snarled supply chains. While the worst of the restrictions has been eased and production has resumed, the recovery will likely be slow as officials remain vigilant about curbing outbreaks.

The median estimate in a Bloomberg survey of economists is for GDP to shrink 1.5% in the second quarter from the previous three months, down from the previous estimate of 0%. For the full year, about one-third of those surveyed predict growth below 4%.

Xi’s remarks “may mean that there’s still some possibility” for China to achieve the around 5.5% full-year target, said Qin Han, chief bond analyst at Guotai Junan Securities Co., in a note Thursday.

During his speech, Xi called on other countries to “strengthen macroeconomic policy coordination to prevent the slowdown and even halt of the global recovery.” He cited global supply chain disruptions, high inflation and turmoil in international financial markets as major threats.

He also criticized sanctions for stoking economic disruption, though didn’t name the US, and said “politicizing” and “weaponizing” the world economy “using a dominant position in the global financial system to wantonly impose sanctions would only hurt others as well as hurting oneself, leaving people around the world suffering.”

Xi also chaired a separate meeting Wednesday where China approved a plan to promote the “healthy” development of the payment and fintech sectors, the latest sign that a broad crackdown on tech may be easing. The plan, which backed enhanced regulation of major payment platforms, intends to allow companies to play a bigger role in serving the real economy while working to prevent and defuse systemic financial risks.

The speech and Xi-led meeting added to pledges this week from Chinese leaders to support the Covid-battered economy.

Also read: China’s 2020 assault on Indian forces at LAC a warning for all: Australian dy PM

At a regular State Council meeting Wednesday, Premier Li Keqiang urged authorities to roll out as many policies as possible to boost consumption, saying it’s an important driving force to get the economy back on track. He announced a slew of measures, including possibly extending the tax exemption on new energy car purchases and promoting the used car market. The move is expected to drive China’s automobile and related consumption up by about 200 billion yuan ($30 billion), according to a Xinhua statement.