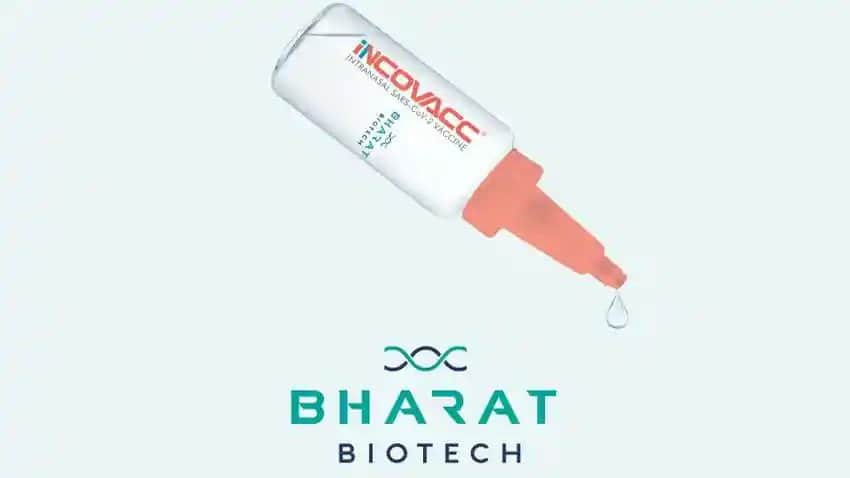 India’s first intranasal COVID-19 vaccine produced by Bharat Biotech will be launched this Republic Day. The vaccine, named as iNCOVACC, will be widely accessible in India starting on January 26, 2023. iNCOVACC has been given the go-ahead for a primary two-dose regimen and a heterologous booster dosage, according to Krishna Ella, executive chairman of Bharat Biotech. The vaccine was approved for emergency use by the Central Drugs Standard Control Organisation (CDSCO) for restricted use in emergency situations in the age group of 18 and above in December last year. Centre has already approved the nasal Covid vaccine for adults above 18 years and will also be used as a heterologous booster dose.

iNCOVACC would cost Rs 325 per dose for bulk purchases by the federal and state governments and Rs 800 per dose for commercial vaccination clinics, according to the vaccine manufacturer Bharat Biotech. Everyone over the age of 18 will receive the vaccine as a booster shot, regardless of their initial immunisation dose. There will be a 28-day interval between the two dosages.

– People who have taken Covishield and Covaxin could take the nasal vaccine as a heterologous booster dose.

– iNCOVACC is the world’s first Intranasal Vaccine to receive both Primary series and Heterologous booster approval.

– The vaccine was developed in partnership with Washington University, St Louis, which had designed and developed the recombinant adenoviral vectored construct and evaluated in pre-clinical studies for efficacy.

– According to a statement made earlier by Bharat Biotech, “iNCOVACC is a recombinant replication-deficient adenovirus vectored vaccine with a pre-fusion stabilised spike proteintrials  Phase I, II, and III clinical trials on this vaccine candidate were sucessful in their evaluation.

– The nasal delivery system has been designed and developed to be cost-effective in low- and middle-income countries.