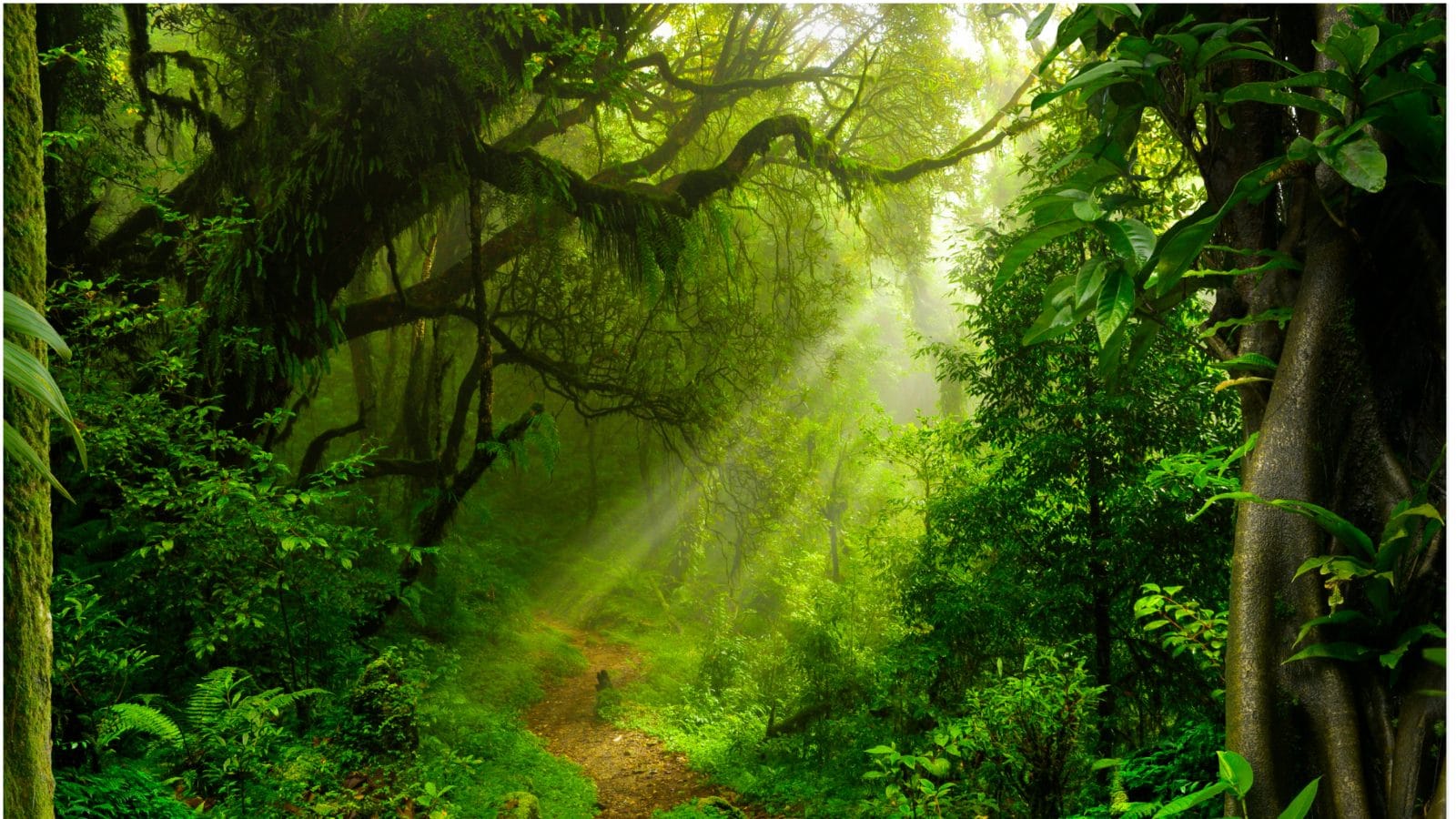 WORLD RAINFORESTS DAY 2022: With abundant rainfall all year round, rainforests host some of the most diverse and rich flora and fauna of the world. Despite covering just 6 per cent of the Earth’s surface, rainforests are home to around 50 per cent of all terrestrial biodiversity found on Earth.

In order to highlight the importance of rainforests and raise awareness on the need of its conservation, World Rainforest Day is celebrated on June 22.

This year the theme for the World Rainforests Day has been decided as ‘The Time is Now’. The theme aims to sensitise people on how crucial rainforests are for survival of life on Earth. With rapid urbanisation and overexploitation by humans, forest cover is depleting every year. The theme underlines that adequate measures and initiatives must be taken to save the forest and the diverse life it harbours.

The World Rainforests Day was first celebrated in 2017 by a non-profit named Rainforest Partnership that works towards conserving rainforests through effective collaboration of groups. The day recognises rainforests as a tool that can help fight climate change in the most powerful and cost-effective way. The day was also marked to trigger a global movement in saving the rainforests and restoring them.

From coffee, spices, vegetables, and fruits to palm oil and other products, we depend on rainforests in many ways. These forests harbour rich vegetation that is believed to be an untapped resource for new therapies and medicines. Besides this, the Amazon rainforest, which is the world’s biggest rainforest, supplies 20 per cent of the oxygen that we breathe and vital fresh water as well. Rainforests play a crucial role in combatting global warming by absorbing excess carbon dioxide and stabilising climate patterns.

As human activities continue to threaten the sensitive ecosystem of the rainforests, conserving it becomes crucial for life on the planet.