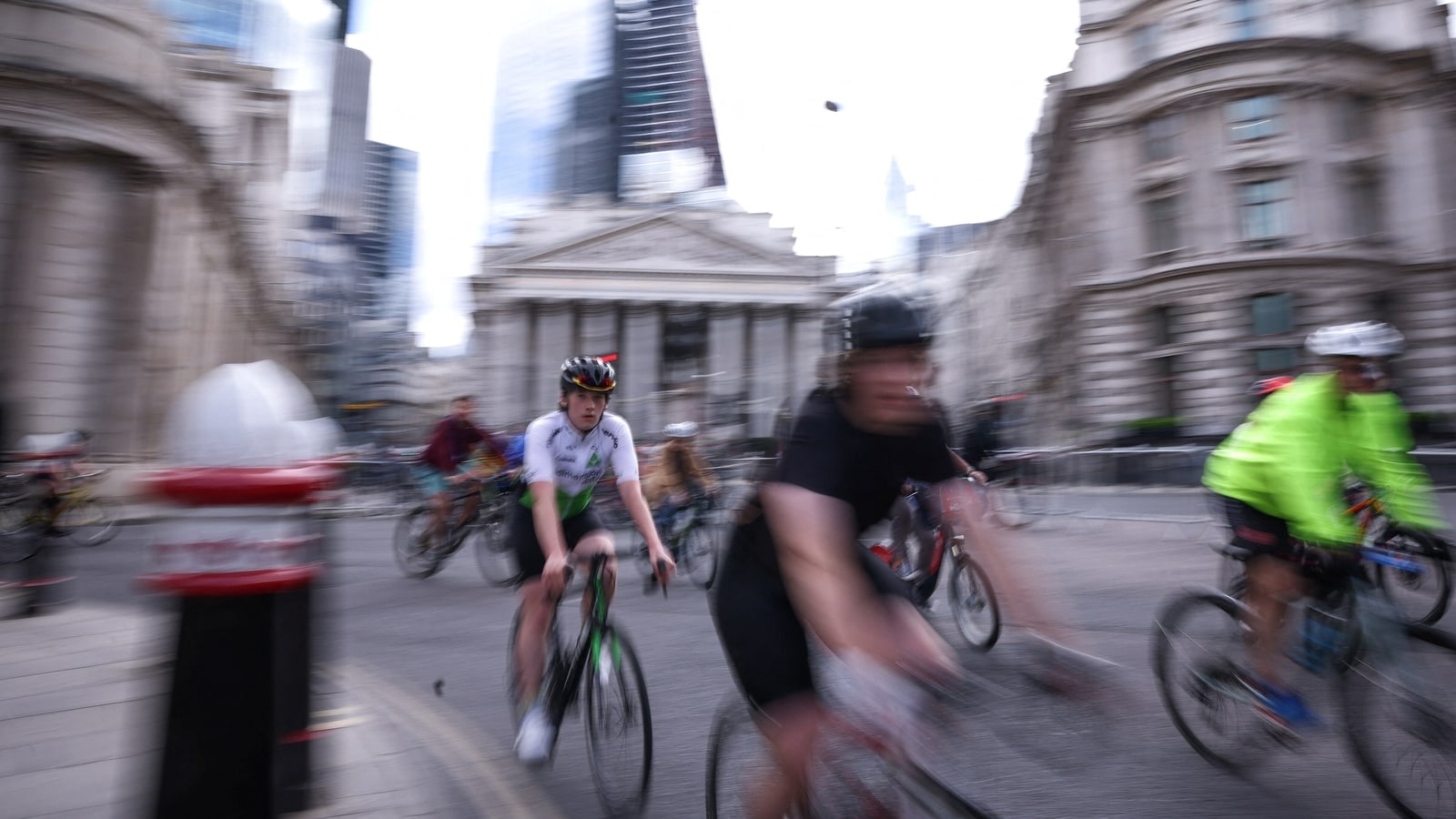 The woman cyclist who had complained of “inappropriate behaviour” by the national sprints team coach during a training trip to Slovenia lodged an FIR against the official on Saturday, the Sports Authority of India (SAI) said in a statement.

“The national-level cyclist has lodged an FIR on Saturday against the national cycling coach for his inappropriate behaviour during a foreign exposure trip in Slovenia,” the statement read.

Earlier in the week, SAI had terminated the contract of RK Sharma, the chief sprint cycling coach facing allegations of sexual harassment, after the cyclist had written to SAI. Its Internal Complaints Committee (ICC) that investigated the case also advised the cyclist—who was the lone female member in the contingent training in Slovenia for the Asian Track Cycling Championships this month—to file a police complaint.

“The ICC also advised the athlete to file a police complaint, which the athlete decided to do on June 11, 2022. To ensure that the athlete is able to file the FIR smoothly, SAI deputed two of its officers from TOPS, including a lady officer, to accompany the athlete to the police station,” SAI said in the statement.

“SAI had investigated the case through its Internal Complaints Committee which in its preliminary report submitted on June 8, 2022 stated that the case was prima facie established and the incidents that the athlete had mentioned in her complaint were correct. Following the report that was submitted by ICC, SAI terminated the contract of the coach, who was recommended by the federation, on June 8, 2022 with immediate effect.”

The coach facing accusation returned to India on Saturday along with the five male cyclists who were also training in Slovenia for the month-long camp that was due to end on June 14. The woman rider had already returned home a few days earlier.

On Friday, the National Human Rights Commission (NHRC) also took note of the case, issuing notices to SAI and the Union Youth Affairs and Sports Ministry and seeking a detailed report on the matter within a month.