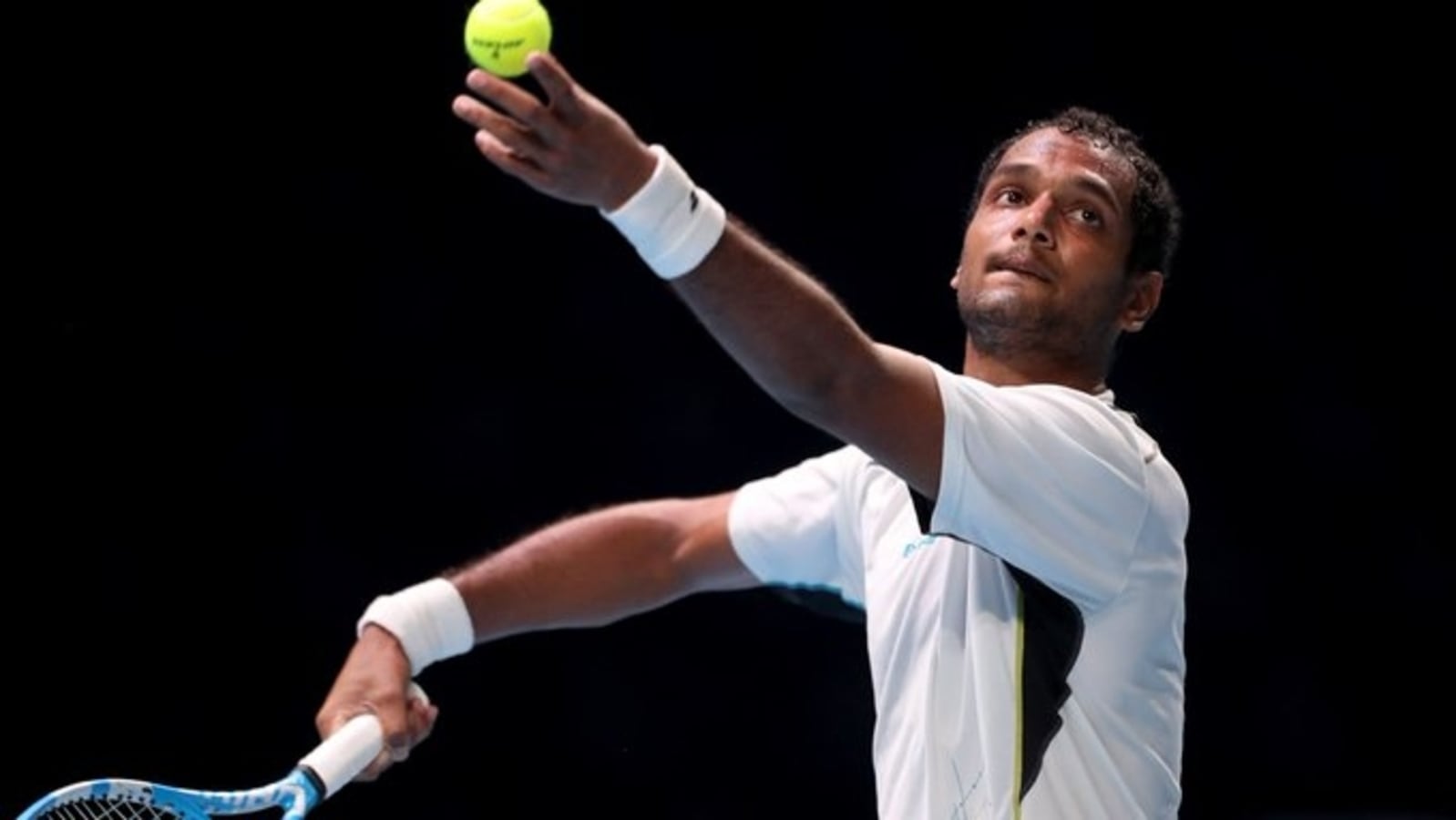 India’s singles players yet again failed to cross the qualifying hurdle at the Grand Slam stage as both Ramkumar Ramanathan and Yuki Bhambri exited the Wimbledon championships with first round defeats.

The 29-year-old Bhambri got off a flying start as he got an early break in the opening set and, at one point, was leading 5-3.

However, despite Bhambri being in an advantageous position, squandered two set points and it was Miralles who took the lead.

The second set, however, was a drab affair and Bhambri was eliminated from the grass court event.

Ramanathan, on the other hand, India’s no.1 ranked tennis player, took on the 19th seed Kopriva, and the script turned out to be something similar.

The 27-year-old Ramanathan, thanks to his aces and winners, looked comfortable but lost steam soon after to lose the opening set.

He made a desperate attempt to bring things at level and even led 3-1 lead in the second but Kopriva bagged four games on the trot to regain control over the proceedings.

With both Bhambri and Ramanathan bowing out, Sania Mirza, who is in her last year on tour, remains the only Indian confirmed to play at SW19 this year.

The 35-year-old former double’s world number one will is all set to feature in the women’s doube draw alongside her partner Lucie Hradecka of Czech Republic.

Rohan Bopanna has decided not to play this event since ATP is not offering points this year as Russian and Belarusian players have been banned from competing by the organisers in the wake of Russia’s invasion of Ukraine.