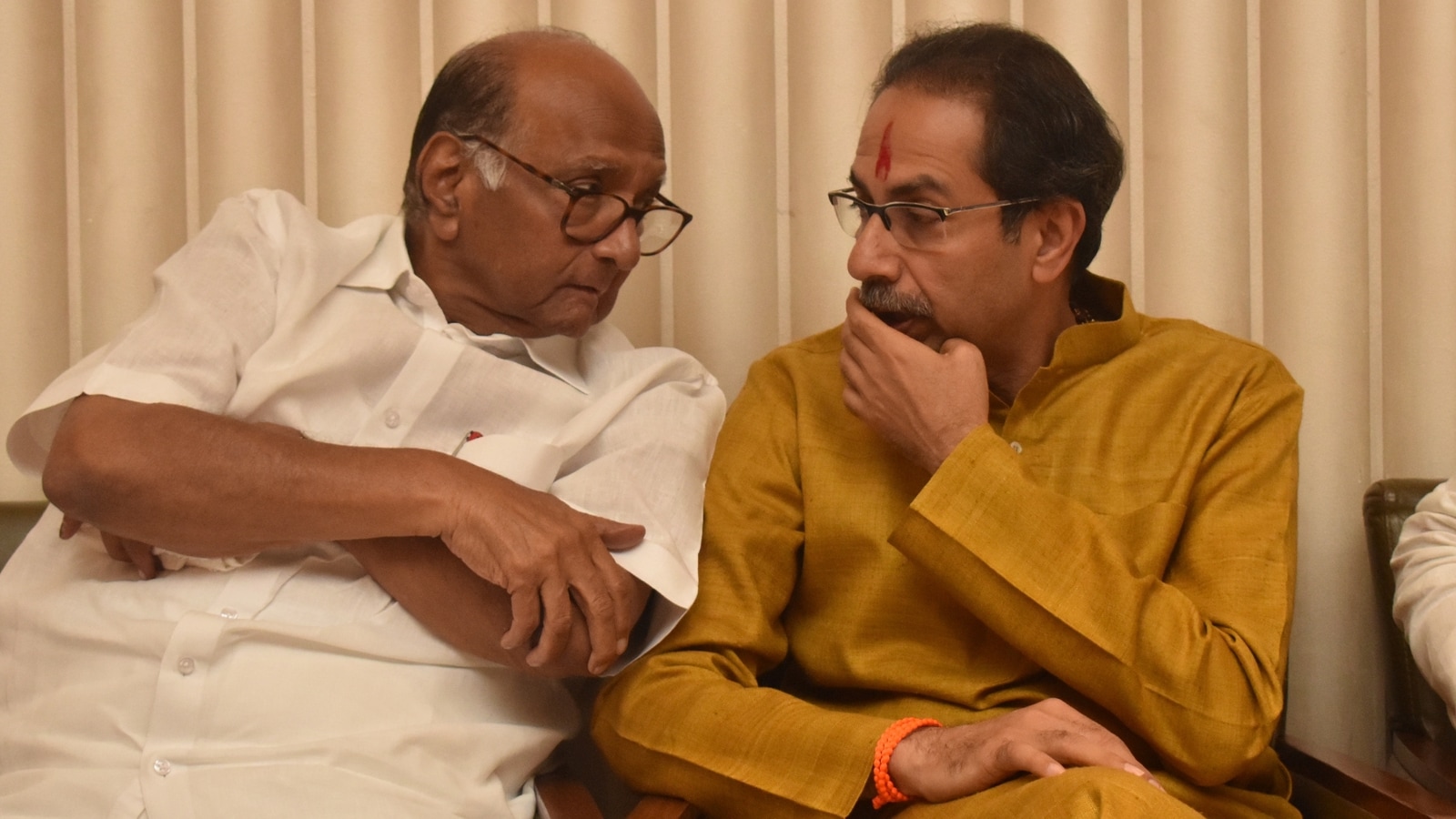 Maharashtra saw a third straight day of hectic political developments as the Shiv Sena seems to be leaning towards a blow hot, blow cold approach with a majority of its MLAs now in Assam’s Guwahati sequestered in a hotel with rebel state minister Eknath Shinde, whose coup unfolded earlier this week. On Thursday, a letter by a rebel MLA, Sanjay Shirsat, was tweeted by Shinde on Twitter in a bid to spill the beans about Sena’s alleged treatment of its legislators. Later, however, a letter to deputy speaker – seeking disqualification of the dissidents – prompted a strong pushback from the Maharashtra minister, who is now said to have passed the magic number of 37 to chase the goal of splitting the party without attracting an anti-defection law.

Here are top ten developments on the Maharashtra political crisis:

1. Eknath Shinde has now reportedly written to the deputy speaker of the assembly, Narhari Zirwal, seeking the reaffirmation of his appointment as the leader of the Shiv Sena Legislature Party. He has sought the appointment of Bharatshet Gogawale as the chief whip.

3. However, Shinde, 58, shot back in a series of tweets. “Who are you trying to scare? We understand your made-up law too! According to the 10th Schedule to the Constitution, the whip is applicable for Assembly proceedings, not for meetings. There are numerous Supreme Court decisions in this regard.” You can’t scare us by applying for action against 12 MLAs. We are the real Shiv Sena and Shiv Sainik of the venerable Shiv Sena chief Balasaheb Thackeray,” he said.

4. “We demand action against you for creating an illegal group without the numbers,” he wrote.

5. Meanwhile, the Shiv Sena seems to be leaning towards a blow hot, blow cold approach. While a disqualification has been sought for the rebels, Sena spokesperson and MP Sanjay Raut had given a 24-hour deadline to the legislators, apparently giving a call-to-action for “real Shiv Sainiks”. The party even said that will rethink the alliance, which has been called “unnatural” by Shinde.

6. “You say you are real Shiv Sainiks and will not quit the party. We are ready to consider your demand provided you come back to Mumbai within 24 hours and discuss the issue with CM Uddhav Thackeray. Your demand will be considered positively. Don’t write letters on Twitter and WhatsApp,” Raut said during a press briefing, referring to Sanjay Shirsat’s letter.

8. Meanwhile, Sena’s coalition partners – the NCP and the Congress – have been publicly backing the party amid the crisis.

9. “The fate of the MVA government will be decided in the Assembly, not in Guwahati (where the rebels are camping). The MVA will prove its majority on the floor of the House,” Sharad Pawar said on Thursday.

10. “We (the Congress) formed the MVA with the Shiv Sena and the NCP to stop the BJP (from coming to power). Our support to the MVA continues,” Congress’s Ashok Chavan told reporters.

(with inputs from ANI, PTI)

Daily brief: Cop hurt as protest over Udaipur murder turns violent in Rajsamand, and all the latest news