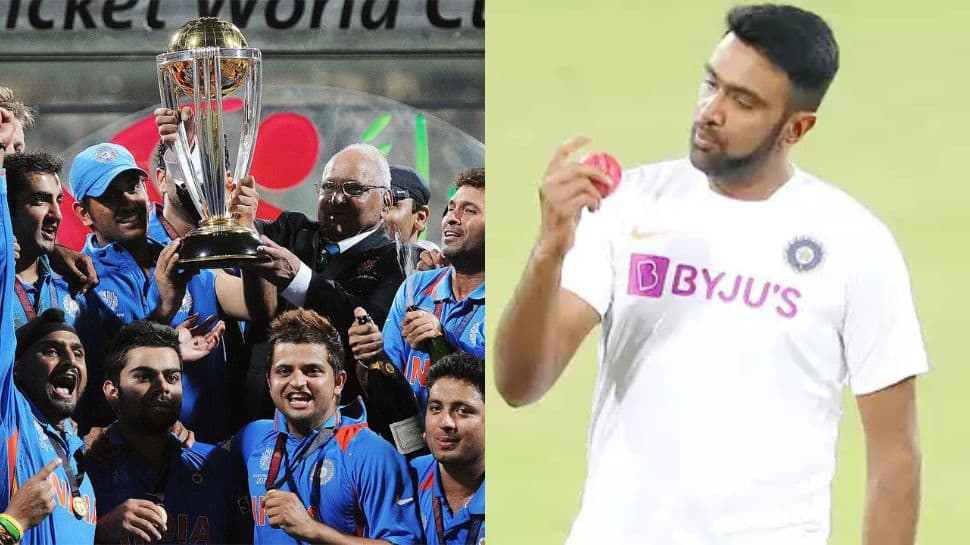 The recent ODI series wins against Bangladesh and Sri Lanka has prompted India spinner R Ashwin to anoint India as the “firm favourite” for this year’s ODI World Cup to be held in the country. However, at the same time, the seasoned off-spinner has said that Rohit Sharma’s team is “going to be a bit of short-changed” as it has played their ODIs in recent times at a large number of venues unlike Australia and England who have fixed 4-5 grounds for international matches.

Ashwin said since the 2011 World Cup, all teams have managed to win their home World Cup (Australia in 2015 and England in 2019) and with a 14-4 win/loss record, India are first favourites to win the title.

“India’s ODI home record ever since the 2019 World Cup finished is extremely impressive. India has won against every team that’s travelled to India in this space, which are West Indies, Australia, England, South Africa, Sri Lanka. India’s home record is 14-4 in this space [since the 2019 World Cup], which is a 78 to 80 per cent win record in India,” Ashwin said in a video on his Youtube channel.

However, he went on to say, “All of these 18 ODIs have happened in different venues every single time (14 venues). If you have to compare the same spree with Australia or England, the venues are pretty stock standard. They play all their Test matches at 4-5 venues, the ODIs are played in 2-3 venues and so they know their venues are the back of their hand,”

“Since the 2011 World Cup, all teams have managed to win their home World Cup – India, then Australia in 2015 and England in 2019. This is no rocket science, knowing your conditions is extremely important,” he said.

Ashwin said in this regard, having played in several venues, where “wickets are different at each venue”, the Indians may find things hard.

“However, for India, in this regard is going to be a bit of short-changed because of the number of venues we play these games in. Every single time you play in some of these venues the wickets are going to be different. India does not have a stock standard Test, ODI or T20I season. You don’t know how the FTP is going to pan out but it gets hard from the team or player’s perspective,” he said.

The spinner also spoke about the four losses India incurred at home during this period and saw a trend — win the toss and bat first.

“The four losses that I mentioned have happened in Chennai, Mumbai, Pune and Lucknow. It’s all evening in the evening. Largely, India have batted first and posted a score that they believe is par and par-plus.”