Why Are Online Streaming Users In India Frustrated And What They Want? Finds This Report 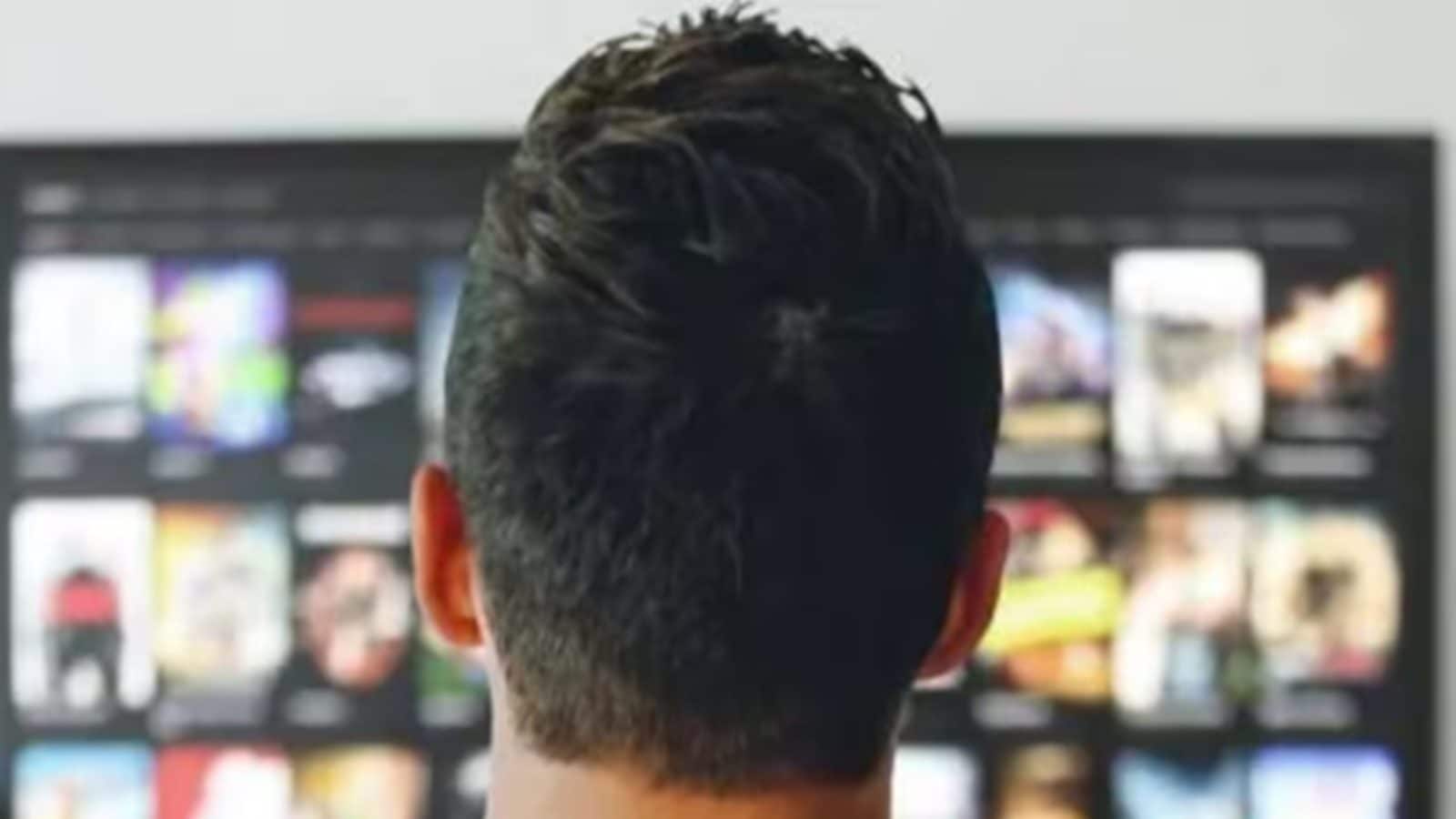 More than nine in ten consumers in India (95%) want an all-in-one platform to simplify their entertainment experiences with video streaming, fantasy sports, social media, ecommerce and more, according to ‘Reinvent for growth’, a new report from Accenture.

72% consumers in India said they would pay for an all-in-one platform for their entertainment services. In addition, five in six (83%) want the ability to share their streaming profiles across platforms to allow for better personalisation of content.

Saurabh Kumar Sahu, managing director and lead for communications, media and technology industry group, Accenture in India, said, “With growing focus on revenue over content and rising customer dissatisfaction with their media experiences, the streaming industry is at a critical stage of evolution. To stay relevant and profitable in an increasingly competitive media landscape, streaming service providers need to reimagine the entertainment ecosystem keeping in mind consumer needs for simplicity, customisation and affordability.”

Key findings of the report;

41% of consumers in India unsubscribed from at least one of the top five streaming video-on-demand services in the last 12 months, and 42% said that they plan to cut one or more in the next 12 months.

More than six in 10 consumers (62%) in India reported frustration at finding something to watch.

77% of consumers in India said they are overwhelmed by the number of streaming services to choose from, with 30% saying it can take them more than 10 minutes to settle on a streaming choice (up from 17% last year).

Audience aggregators are platform companies with a diversified business model that monetise attention and engagement directly and indirectly by tying multiple entertainment and other services together in one place.

Audience cultivators will create and efficiently monetise entertainment in one or multiple forms (e.g., video, music, gaming etc.) by knowing their core audience, focusing on content/cost efficiency, and ensuring that they’re included in audience aggregator platforms and bundles.

Sharma added that prior to the pandemic, star presence was a big draw for video streaming content, however, in the post pandemic economy story, treatment and performances have emerged as the real hero.

Companies that successfully consolidate consumer experiences while getting the economics of value right will be best positioned for growth.