Why are Andaman and Nicobar Islands a key Indian military asset? 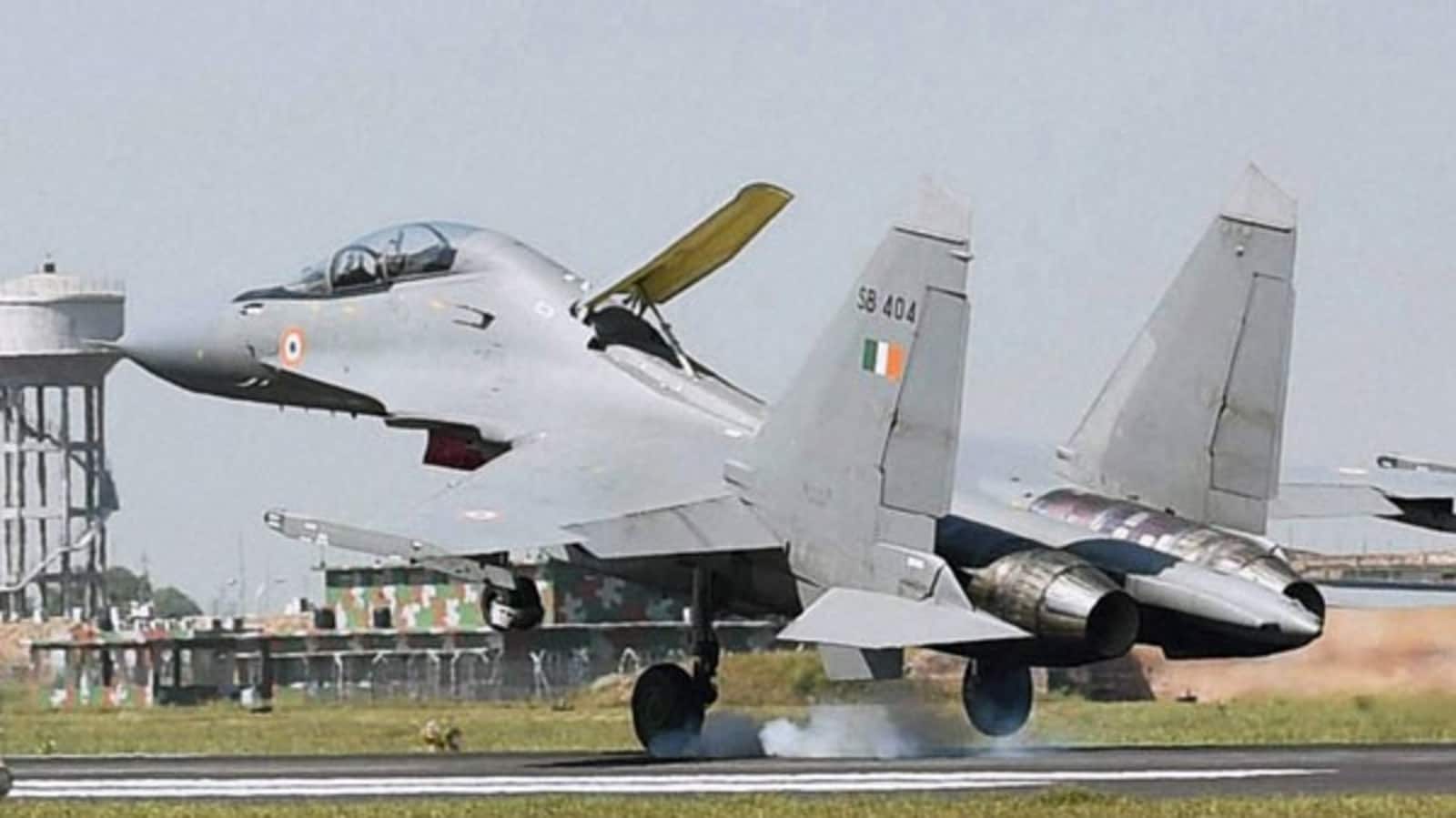 Prime Minister Narendra Modi made 21 Param Vir Chakra (PVC) award winners as sentinels of India’s naval frontiers by naming islands in Andaman and Nicobar after the bravest of the braves. By honoring Netaji Subhash Chandra Bose, whose Azad Hind Fauj or INA suffered maximum attrition at the hands of the Imperial British, and the PVC winners, PM Modi has raised the morale of the Indian military to the next level of national consciousness.

While Home Minister Amit Shah at Port Blair on Monday announced that the Modi government was committed to develop the island chain, the government needs to rapidly translate this into action and make Andaman and Nicobar Islands a strategic military asset of the Indo-Pacific. The tri-service Andaman and Nicobar Command, created by Atal Bihari Vajpayee government in 2001, must live up to the vision for which it was created in the first place.

The Island chain sits on the mouth of Malacca Straits and Ten Degree Channel, through which trillion-US dollar worth trade passes through to southeast and north Asia, bisects little Andaman and Car Nicobar Islands. The southernmost tip of the island chain is mere 237 kilometers from Banda Aceh of Indonesia and hence dominates the sea lanes to Sunda and Lombok Straits, the two ingress routes into contested South China Sea.

Given that the islands chain is a key strategic lever in the Indo-Pacific, the Modi government needs to dust up the 15-year plan to make a container terminal at Campbell Bay for replenishment of cargo ships bound for straits of Malacca. Today, the same cargo ships must wait at Colombo port for their turn to enter Malacca Straits. This was also the vision of India’s first Chief of Defence Staff Gen Bipin Rawat.

Although the tri-service command has been created at Port Blair, the runways at INS Kohassa in North Andaman and INS Baaz in Great Nicobar need to be extended to Indian Navy’s anti-submarine and reconnaissance P 8 I to operate in the region. A jetty to handle the Indian Navy’s two aircraft carriers needs to be constructed at Campbell Bay if India plans to counter the Chinese challenge in the Indo-Pacific. The three services must work in total synergy not in silos as they often do with superseded officers often posted to these islands as their last posting before superannuation.

While Su-30 MKI fighters land at INS Utkrosh at Port Blair as part of forward deployment, fighter operations from INS Baaz will change the complexion of the game in South China Sea as it would expand the military footprint of India into Southeast Asia and beyond.

Besides being a military asset, the island chain provides maximum opportunities for eco-tourism and sea sports while keeping tribal areas out of bounds for the visitors. For that, the islands must have its own power generation units and not depend on diesel generators.

The development of Andaman and Nicobar Islands should match the strides of rising India as it will send a signal to not only the Indian sub-continent but reverberate around the globe.