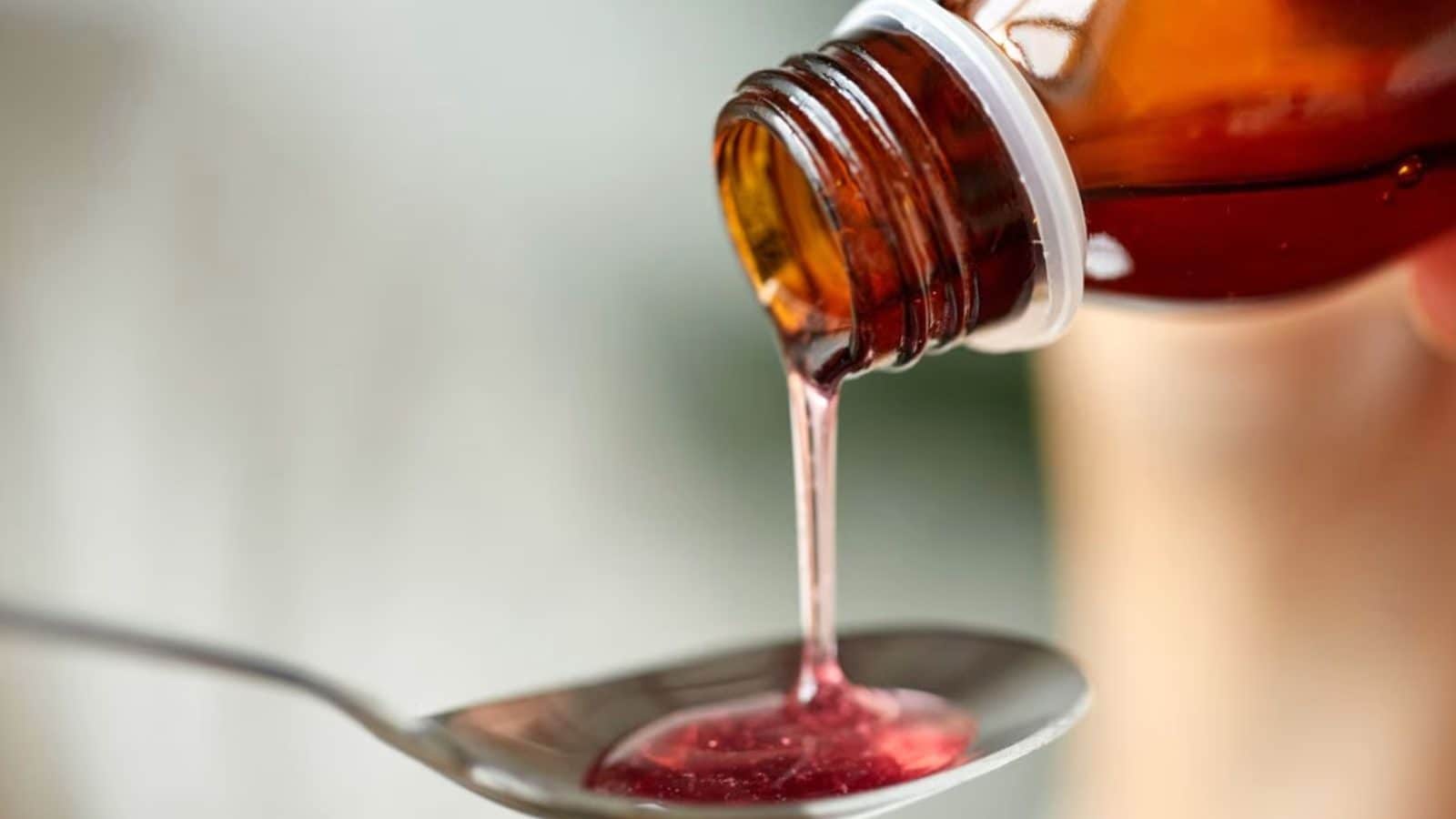 It has issued warnings against the use of cough syrups made by Indian firms Marion Biotech and Maiden Pharmaceuticals in connection with the deaths..(Representational image/Shutterstock)

At least seven countries have reported incidents involving over-the-counter cough syrups for children over the past four months, the World Health Organization said in a statement

Following the deaths of more than 300 children from contaminated cough syrup, the WHO appealed Monday for “immediate and coordinated action” to root out substandard and falsified medicines around the world.

At least seven countries have reported incidents involving over-the-counter cough syrups for children over the past four months, the World Health Organization said in a statement.

More than 300 associated deaths have been recorded in three of those countries — The Gambia, Indonesia and Uzbekistan — it said, adding that most of the deaths were among “young children under the age of five”.

“These contaminants are toxic chemicals used as industrial solvents and antifreeze agents that can be fatal even taken in small amounts,” the WHO warned.

They “should never be found in medicines”.

The UN health agency first issued an alert about the child deaths seen in The Gambia back in October, followed by one a month later focused on Indonesia and another earlier this month on Uzbekistan.

It has issued warnings against the use of cough syrups made by Indian firms Marion Biotech and Maiden Pharmaceuticals in connection with the deaths.

In its alerts, the WHO called on countries to boost efforts to detect and remove any contaminated medicines from circulation, up surveillance within supply chains and to immediately sound the alarm if any of the substandard products were found.

But on Monday, the UN agency stressed that “these are not isolated incidents”, urging all parties involved in medical supply chains to take “immediate and coordinated action”.

Regulators and governments, it said, should be working to spot and remove any substandard medical product identified by the WHO alerts.

They should also ensure that all medical products sold in their respective markets are approved for sale by competent authorities from authorised and licensed suppliers.

Medicine manufacturers meanwhile have a responsibility to “only purchase pharmaceutical-grade excipients from bona fide suppliers”, the WHO said.

They should also keep complete records of their purchases, and carry out “comprehensive testing” of any supplies received before using them to make medicines, and should issue certificates of analysis attesting to the quality of a product.

The WHO added that suppliers and distributors of medical products should among other things “always check for signs of falsification” and only sell medicines authorised by competent authorities.