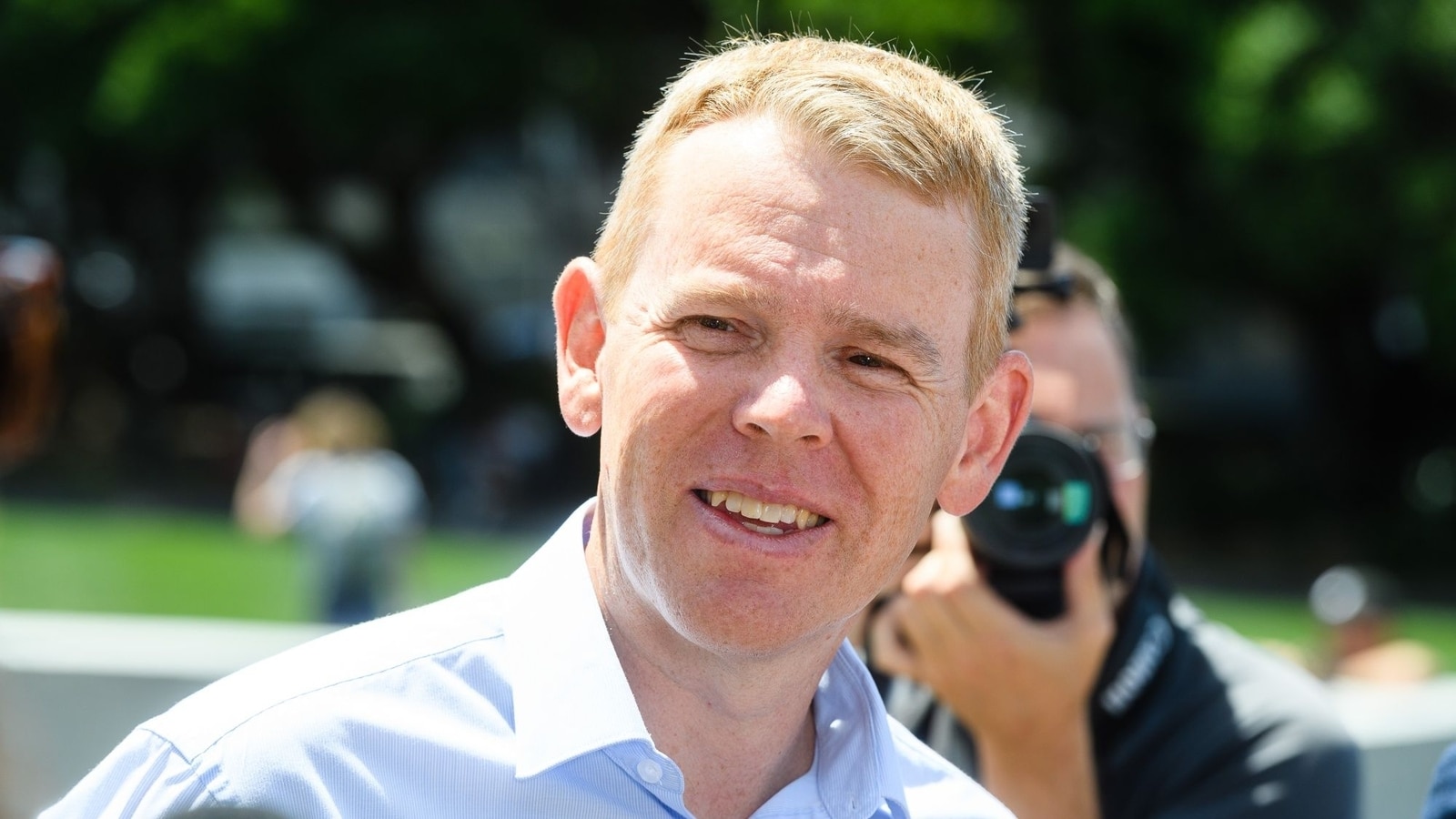 Chris Hipkins is set to be the next Prime Minister of New Zealand, announced the country’s Labour party on Saturday. He will replace Jacinda Arden who on Thursday shocked the nation with her decision to quit the post. “It’s a big day for a boy from the Hutt,” Hipkins said, referring to the Hutt Valley near Wellington where he grew up, reported news agency AP.

Also Read| Jacinda Ardern closes door on being New Zealand’s leader: All you need to know

“I am really humbled and really proud to be taking this on. It is the biggest responsibility and the biggest privilege of my life,” he said.

10 things to know about Chris Hipkins:

1. Chris Hipkins, New Zealand’s education minister, was the only candidate to enter the contest to become the next Prime Minister.

2. Hipkins, 44, will take up the role for only a little more than eight months before contesting a general election.

3. A lawmaker for 15 years, Hipkins rose to public prominence after taking up the role of crisis management during the coronavirus pandemic.

4. Besides holding the education portfolio, Hipkins is also minister for police and the public service, and leader of the House.

5. Known as a political troubleshooter, he has often taken on a variety of roles to iron out problems created by his fellow lawmakers.

6. Many believe that Hipkins will appeal to a broad range of voters as he is considered more centrist than Ardern.

7. “Jacinda Ardern has been an incredible prime minister for New Zealand,” he said of the outgoing PM. “She was the leader that we needed at the time that we needed it.”

8. Among his biggest challenges at the topmost position will be convincing voters that his party is managing the economy well.

9. During the Covid-19 lockdown, his comment that people could go outside and “spread their legs” amused many online.

10. On Saturday, Hipkins told reporters that he would come back energised after a summer break, considered himself a hard worker and a straight shooter, and didn’t intend to lose his trademark sense of humour in his new role.

(With inputs from AP)