When It Comes to Timber Theft, There Are No Clear-Cut Villains 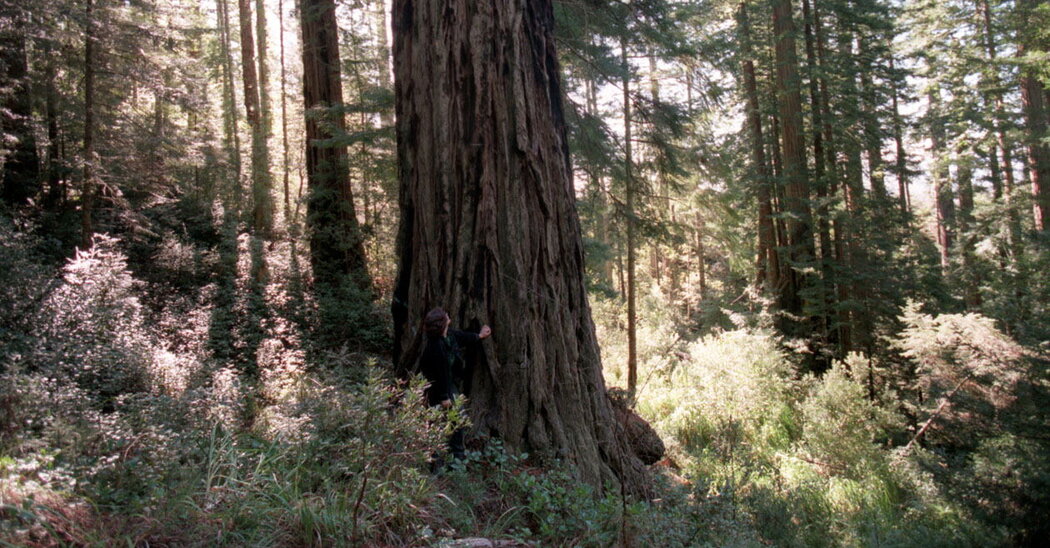 This was the beginning of a decades-long process in which federal and state governments sought to protect forests from the communities that surrounded them. In Orick, Calif., a focal point for Bourgon, locals are prohibited from collecting redwood branches that wash up on a nearby beach — depriving people of firewood that they have traditionally used to heat their homes (and causing piles of driftwood to obstruct groundwater drainage). Bourgon captures residents’ acute frustration with faraway bureaucrats imposing what feel like unnecessary and destructive rules.

The result was a hyped-up and counterproductive feedback loop. Loggers and their unions painted environmentalists as radicals hellbent on destroying decent jobs. The reality was that the loss of jobs in the logging industry had less to do with environmentalists than with giant companies mechanizing what had been manual jobs and outsourcing wood-processing work to Asia.

Environmental groups like the Sierra Club demonized loggers as maniacal tree-destroyers and, at times, racist in-breeders. (I didn’t notice it at the time, but Powers, in “The Overstory,” is at times guilty of similar stereotyping.) This, Bourgon reckons, was a wasted opportunity. Like environmental activists, logging communities worshiped their forests — after all, once the trees were gone, so were the jobs — and there were alliances to be forged.

This is the backdrop for Bourgon’s depiction of “tree thieves” as misunderstood outcasts. “I have begun to see the act of timber poaching as not simply a dramatic environmental crime, but something deeper — an act to reclaim one’s place in a rapidly changing world,” she writes, tracing that desire back to 16th-century England, where poachers in royal forests were celebrated as folk heroes.

Bourgon immersed herself with a small handful of these men in the Northwest, and a picture emerges of a fractious band of down-on-their-luck crooks. A number abuse drugs. The poachers acknowledge that what they’re doing is illegal, but they frame it as principled, akin to stealing a loaf of bread to feed their families. One character scans the forest for valuable pieces of wood, keeping track of the locations, and when he needs money he comes back to collect his prizes. “We have bills to pay,” another explains. “We’re just like anyone else except we live in the middle of nowhere, there’s no jobs, and they don’t want to hire us to prevent wood poaching.”

On the other side are National Park Service rangers, who deploy cutting-edge technology to pursue poachers. There are hidden cameras, stashed in trees. There’s a radarlike gizmo that allows the government to keep tabs on vulnerable trees from above. There are magnetic sensor plates — $10,000 apiece — on the forest floor to detect the sound of chain saws.

TS TET Result 2022 Today, How to Calculate Marks Before Result

Columbia Won’t Participate in the Next U.S. News Rankings