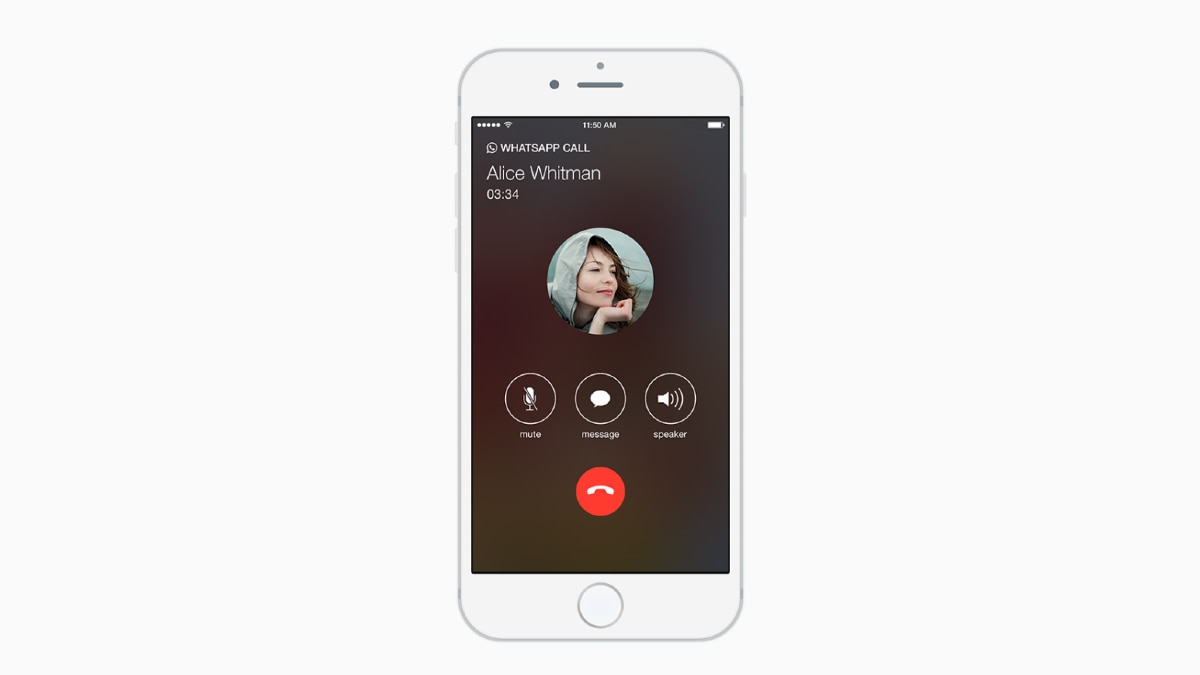 WhatsApp is rolling out a new feature with its latest WhatsApp beta for iOS that is designed to detect when the Do Not Disturb mode is enabled on iOS. It is expected to help Apple users identify the reason for missing a call. This feature purportedly utilises a new iOS 15 API. Furthermore, it is also said to be working on bringing redesigned location stickers to Android with the WhatsApp beta version 2.22.13.16. The new location stickers are said to be available to a limited number of beta users at the moment.

As per a report by WhatsApp beta trackers WABetaInfo, the Meta-owned communication platform is testing support for a new iOS 15 API. If an Apple user misses a call because their notifications were turned off due to the Do Not Disturb mode, WhatsApp would now show a new label in the call history indicating that the call was ‘Silenced by Do Not Disturb’. Reportedly, this information is stored locally and is not shared with WhatsApp. This feature is said to be currently available for iOS 15 users on TestFlight and is expected to soon make its way to the App Store.

In related news, WhatsApp is reportedly bringing redesigned location stickers to WhatsApp for Android with the beta version 2.22.13.16. The drawing editor is said to now feature three designs for the location sticker. Users supposedly can change the designs by simply tapping the sticker. This feature has been reportedly made available to a limited number of Android beta users. It could be made available to a wider userbase in the coming weeks. If you are a WhatsApp for Android beta user, you can check for this feature by heading to the drawing editor, selecting a photo and going to content stickers.

iPhone 14 Selfie Camera to Have a List of Upgrades Including 6-Piece Lens: Ming-Chi Kuo

Will There Be Enough Monkeypox Vaccine?