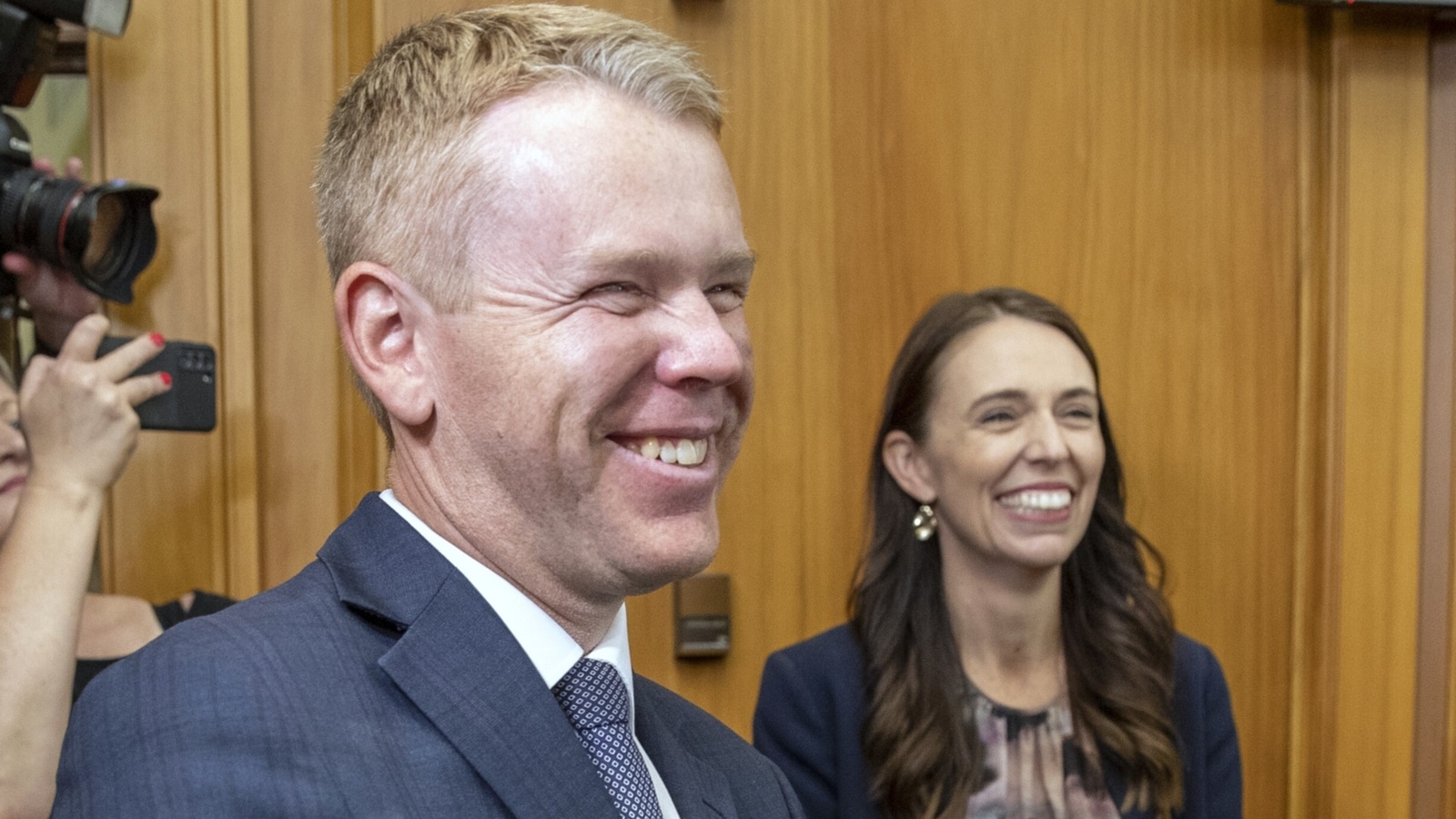 New Zealand’s incoming prime minister Chris Hipkins criticised the “abhorrent” treatment endured by Jacinda Ardern and vowed on Sunday to shield his own family, three days after her shock resignation.

Hours after being unanimously endorsed by Labour Party MPs as the party’s leader and the nation’s next prime minister, Hipkins attacked the personal abuse suffered by Ardern during her more than five years in the top job.

Ardern sparked a national debate about the pressures she faced when she revealed Thursday that she was stepping down, saying she no longer had “enough in the tank”.

Politicians and other public figures have lined up to criticise the “vitriol” Ardern was subjected to as prime minister, notably on social media, although she did not mention it herself.

“The way Jacinda has been treated, particularly by some segments of our society — and they are a small minority — has been utterly abhorrent,” Hipkins said.

“It does not represent who we are as a country,” said the 44-year-old education and police minister.

Men have a responsibility to call out such treatment and say “it’s not ok”, he said.

The future prime minister, best known for leading a national crackdown on Covid-19 for nearly two years, said he understood that putting himself forward as leader meant he was “public property”.

“But my family aren’t,” he told reporters.

Hipkins said he wanted his six-year-old son and four-year-old daughter to grow up with a “typical Kiwi kid life”, adding that his amicable separation from his wife was his own business.

“I have seen the enormous scrutiny and pressure placed on Jacinda and her family and so my response will be to keep my family completely out of the spotlight,” he said.

Ardern said she had been exhausted after leading New Zealand through the Covid-19 pandemic, its deadliest terror attack and a volcanic eruption

“I am human. We give as much as we can for as long as we can and then it’s time,” the 42-year-old leader said.

Hipkins said he would be sworn in as the nation’s 41st prime minister by the governor general on Wednesday after Ardern formally steps down.

New Zealand under his leadership will switch its focus from Covid-19 to bolstering the economy, Hipkins said.

The cost of living, rising inflation and workforce shortages have been blamed in part for Labour’s decline in the polls since 2020, now surpassed by the centre-right National Party opposition.

“Covid-19 and the global pandemic created a health crisis. Now it’s created an economic one and that’s where my government’s focus will be,” Hipkins said.

The next New Zealand leader promised to tackle rising crime levels, too.

“We know we’ve got more work to do when it comes to re-engaging young people, to tackle the underlying causes of criminal offending.”

The 46-year-old Sepuloni entered parliament in 2008 and has been the minister for social development since 2017.

Sepuloni said her father, of Samoan and Tongan heritage, arrived in New Zealand in 1964 to work on the railways.

That his daughter would become deputy prime minister of New Zealand “is very hard to comprehend”, she said.

“I want to acknowledge the significance of this for our Pacific community.”