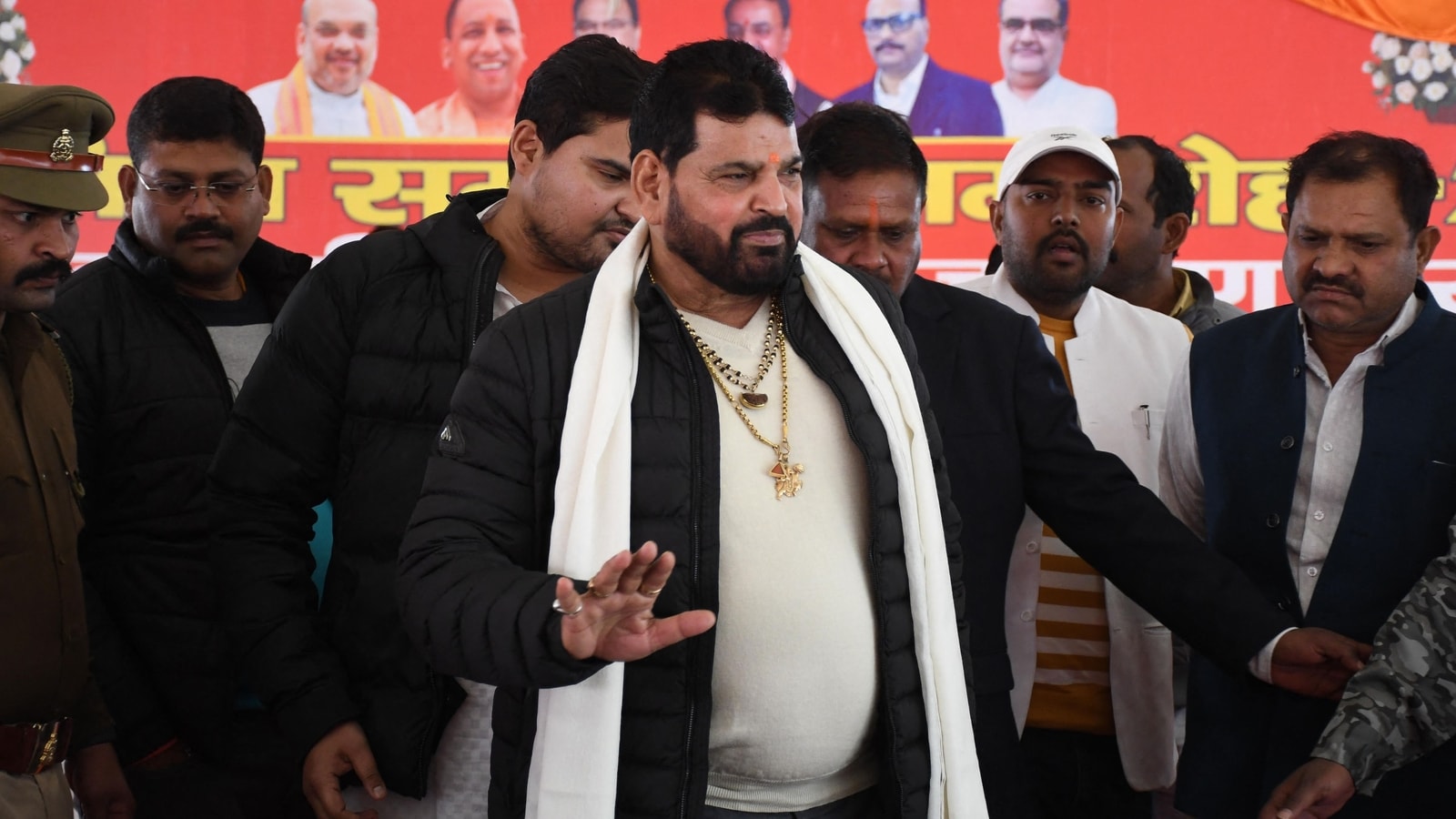 The emergency general council meeting of the Wrestling Federation of India scheduled in Gonda for today was called off after the Union government ordered the suspension of all activities of the WFI until the appointment of the oversight committee which will take over the day-to-day activities of the federation. The government also suspended the federation’s assistant secretary Vinod Tomar.

BJP MP Brij Bhushan Sharan Singh, who was asked to step aside as WFI president following allegations of “sexual exploitation and mental torture” by top wrestlers, was expected to address members regarding the unprecedented revolt against the federation.

Union sports minister Anurag Thakur had announced an oversight committee to probe into the allegations of “sexual misconduct, financial irregularities and administrative lapses and to undertake day-to-day administration of the WFI”.

The minister also said that the “WFI president will step aside from the day-to-day functioning and has assured to cooperate in the investigation.” However, it was business as usual for Singh on Saturday as he inaugurated the Open National Senior Ranking Tournament in his hometown Gonda.

Singh’s presence at the event did not go down well with the sports ministry which issued a fresh directive on Saturday night to announce that the tournament stood cancelled.

WFI also said in a statement that it has enhanced the image of wrestling sport “nationally as well as internationally” under its present chief. “The WFI is managed by an elected body as per its constitution and therefore there is no scope for arbitrariness and mismanagement of WFI by anyone individually including the President, WFI,” the federation said.