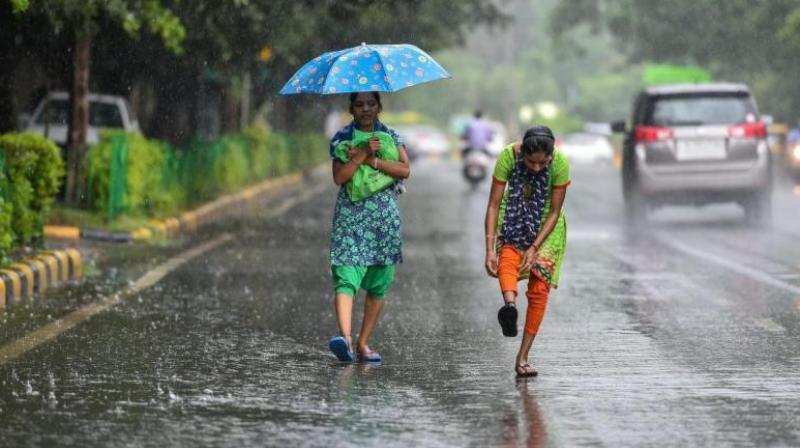 VISAKHAPATNAM: Dry spell is continuing over Andhra Pradesh with few centers reporting three degrees Celsius above normal temperature during the last 24 hours as the southwest monsoon has further delayed to set in over the state.

The normal date for monsoon onset over Kerala is June 1 and the onset over Andhra Pradesh is around June 5. But this season, the monsoon’s progress has been slow.

She told Deccan Chronicle on Saturday evening that it would take another two to three days to assess the situation. Probably it would take one more week to cover the entire Andhra Pradesh, she said.

A report from IMD, New Delhi, said conditions were favourable for further advance of monsoon into some parts of north Arabian sea, remaining parts of Konkan, some parts of Gujarat state, most parts of Maharashtra, entire Karnataka and Tamil Nadu, some parts of Telangana, Andhra Pradesh, west central and northwest Bay of Bengal during the next 48 hours.

The trough from northeast Madhya Pradesh to west central Bay of Bengal off north Andhra Pradesh coast at 0.9 km above mean sea level has become less marked. Temperature rose by 3ºC in Machilipatnam, Nandigama and Gannavaram on Saturday.