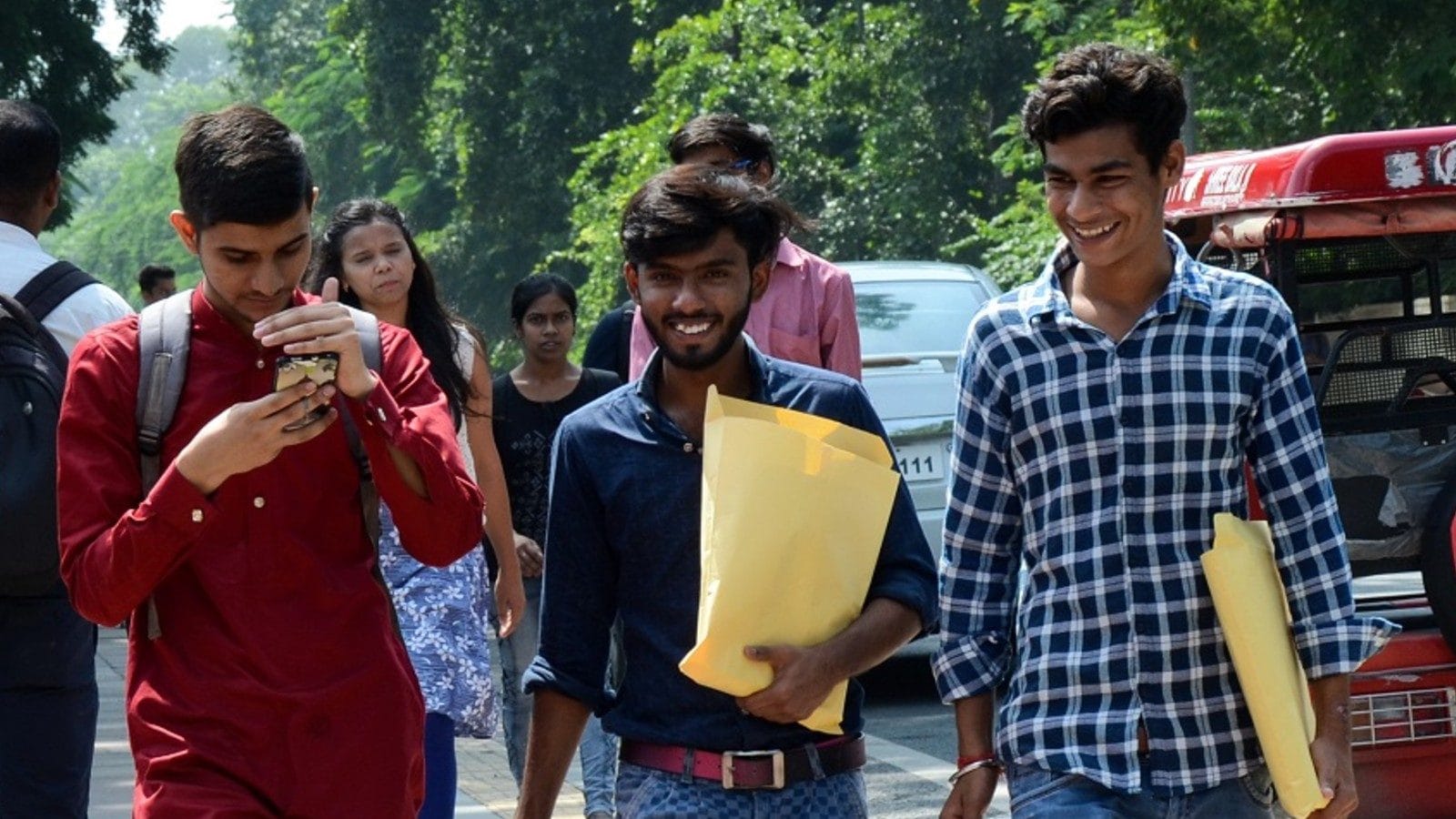 With less than a week to for the national level engineering entrance exam, JEE Main 2022 session 1 aspirants are still awaiting their admit cards. The JEE Main 2022 session 1 was earlier scheduled to begin from June 20 and now has been pushed back to start from June 23. Usually, JEE Main admit cards are released about 10 days ahead of the exam. Now, the National Testing Agency (NTA) has released a city intimation slip, the admit card, however, is yet to be out.

While nearly 8 lakh students await their admit card, to make situations worse, there is no official announcement on when would the admit cards be out. The NTA while releasing the exam city slip said that the JEE Main session 1 admit card 2022 will be released “soon”. Further, many reports also claim that the hall ticket will be released on June 17, however, there is no official announcement.

Along with admit card, students will have to bring an undertaking as well. The declaration sheet was introduced after the pandemic to ensure the student is in good health. Choice of exam cities displayed to the candidates will be based on the permanent and correspondence addresses filled during the online application form of JEE Main 2022, as per rules.

The engineering entrance exam will be held in different centres located in 501 cities throughout the country and 22 cities in outside India. This is the first time since the pandemic that the exam is being held in foreign locations.

NTA announced that the exam will take place in 13 languages. These 13 languages are English, Hindi, Assamese, Bengali, Kannada, Marathi, Gujarati, Odia, Malayalam, Punjabi, Tamil, Telugu and Urdu. According to officials in the NTA, the decision to add more languages in the list for JEE Main was taken after requests from states. However, candidates who chose the regional language were allocated an exam centre in that state itself. Meanwhile, English, Urdu and Hindi were available in all centres across the country.

Afternoon brief: Amarnath Yatra begins with first batch of pilgrims, and all the latest news