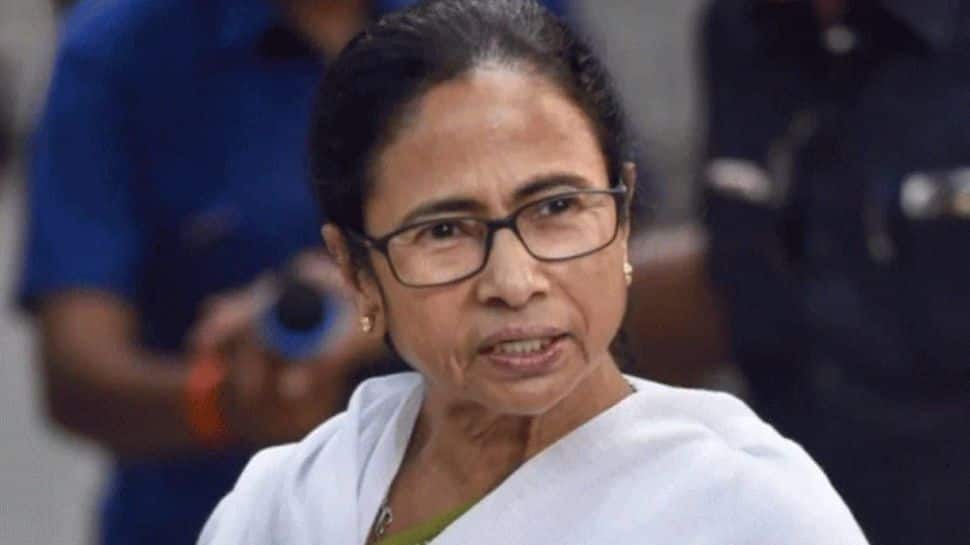 New Delhi: The state government is virtually clueless about the corruption case in the appointment of teachers. A series of CBI inquiries have begun on the court’s orders over the appointment of teachers at different levels. There have been several recruitment related loopholes. In the meantime, several people have lost their jobs on the orders of the court. In this situation, Chief Minister Mamata Banerjee broke her silence in the assembly. Mamata expressed her anger over the loss of job. The Chief Minister targeted the BJP over the incident.

Opposition leader Suvendu Adhikari had recently opened up on the Teacher recruitment scam. He claimed that many more people would lose jobs in the corruption case. This time, the Chief Minister also targeted it without naming anybody. She said, “We don’t eat anyone’s job, we give them jobs. You go to court and eat others’ job, don’t give a job.”

Mamata clarifies, “If you want to work, you have to make mistakes, you have to give them a chance to correct them. We have created 5,000 posts for correction.” She also raised the issue of BJP-ruled Tripura on corruption. “It is not Tripura that has eaten 10,000 jobs.”