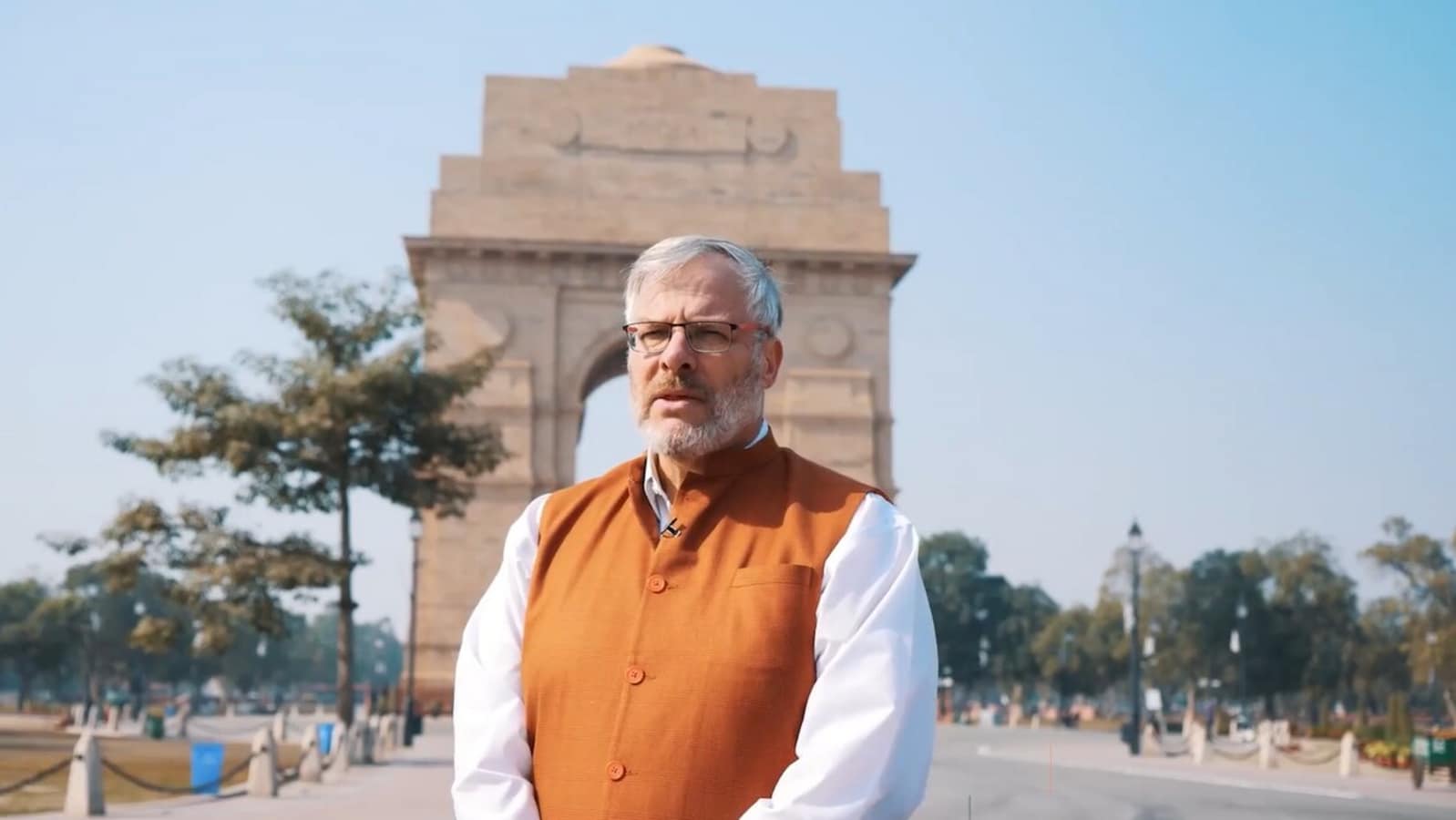 The video was shot at various locations in Delhi.

“The team of the Embassy in Israel in India join in on the celebration of India’s rich heritage, and cultural diversity by wishing our dear Indian friends in some of their regional languages.”

India is celebrating its 74th Republic Day with great enthusiasm and grandeur. This year’s celebration is themed around ‘jan bhagidari’, or ‘participation of the people’.

Egyptian president Abdel Fattah Al-Sisi is the chief guest for Republic Day 2023, and a 120-member Egyptian contingent will march during the celebrations on Kartavaya Path.

The Republic Day parade will begin at Kartavya Path in Delhi at 10am which would be a unique mix of India’s military prowess and cultural diversity. As many as 23 tableaux – 17 from states and Union territories, and six from various ministries and departments, showcasing India’s rich tradition, cultural heritage, and spectacle of the nation’s progress and achievements, will be part of the grand parade.