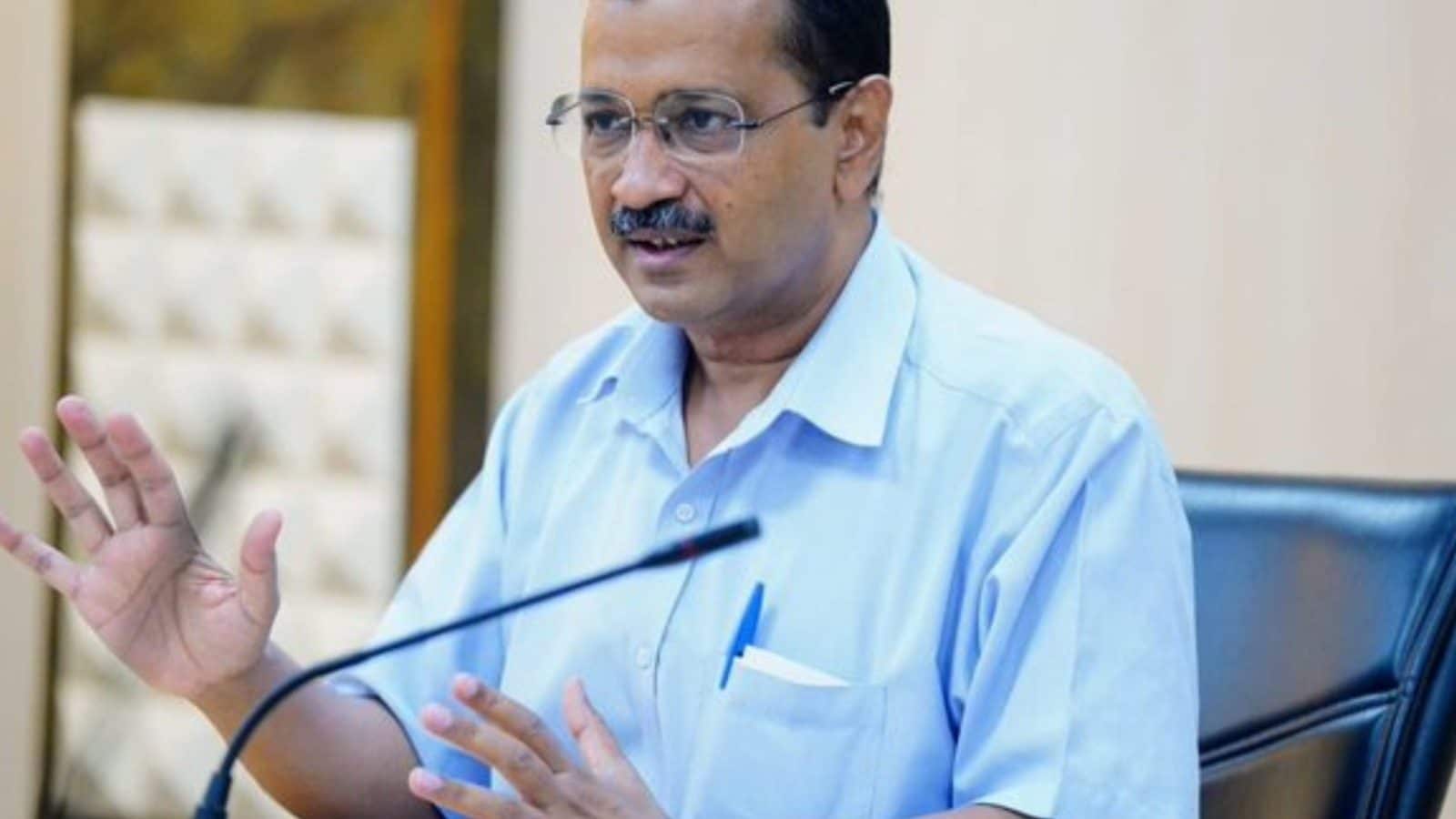 He said his government will keep sending teachers abroad for the benefit of the students, though he himself has been to any foreign country only twice in the past eight years as a chief minister.

Kejriwal was addressing teachers, who had been to foreign countries for training, here.

He said he wants the city’s government schools to be the best in the world so that students from abroad come here for education.

“Some people consider it expenditure, but it is investment. I feel that you can construct four bridges less and four roads less, but we should provide best exposure and training to our teachers. They will groom students who will build roads and bridges in the future,” the chief minister said.

The Delhi government and the Lt Governor’s office have been engaged in a war of words over the issue of teachers’ training in Finland.

Kejriwal had earlier said Delhi LG V K Saxena twice returned a file containing the proposal, asking if a cost-benefit analysis of the programme had been done.

Lamenting that some people are trying to defame his government, Kejriwal alleged that there is a tendency to bring down those who do good work.

He said the objective of his government is to give the teachers the better learning experience.

I do not want to visit countries, but I definitely want that school teachers should go aboard and gain more knowledge and experience, he said.

“We have to compete with international schools. There was a time when we wanted that government schools should be better than private schools. This has happened. Now we want that our schools become the world”s best. We imagine about being the best,” Kejriwal said.

Noting that there is still scope for improvement, the chief minister said the endeavour is to provide exposure to teachers to the best teaching practices in the world.

“There is a saying ‘miles to go before I sleep’. There is lots to achieve. Our critics also accept that there is a huge change coming in Delhi’s education system. This has happened because of Delhi’s two crore people and teachers,” he said.

Kejriwal said before 2015, schools were in an extremely bad state and hailed the teachers for the change.

“Schools used to function in tents. All those schools functioning under tents have now become talent schools. Earlier, there were no desks, leakages from roofs happened, and there was no security in schools but we have done a lot in terms of infrastructure,” he added.

Not only has infrastructure become better, but even the atmosphere has changed with students praising teachers and a sea change coming in the results too, he said.

“I also cleared engineering exams but had taken coaching for it,” he said.

The Delhi government and the Lt Governor office have locked horns over the issue of teachers’ training in Finland.

After Kejriwal said Saxena twice returned a file containing the proposal, the Lt Governor’s office, Raj Niwas, in a series of tweets, had clarified that the Lt Governor had only advised the Delhi government to evaluate the proposal in totality and assess the effectiveness of such foreign training programmes undertaken in the past.

Saxena advised the government to identify similar training programmes in Indian institutions, it had said. The city government has again sent the proposal to the LG.