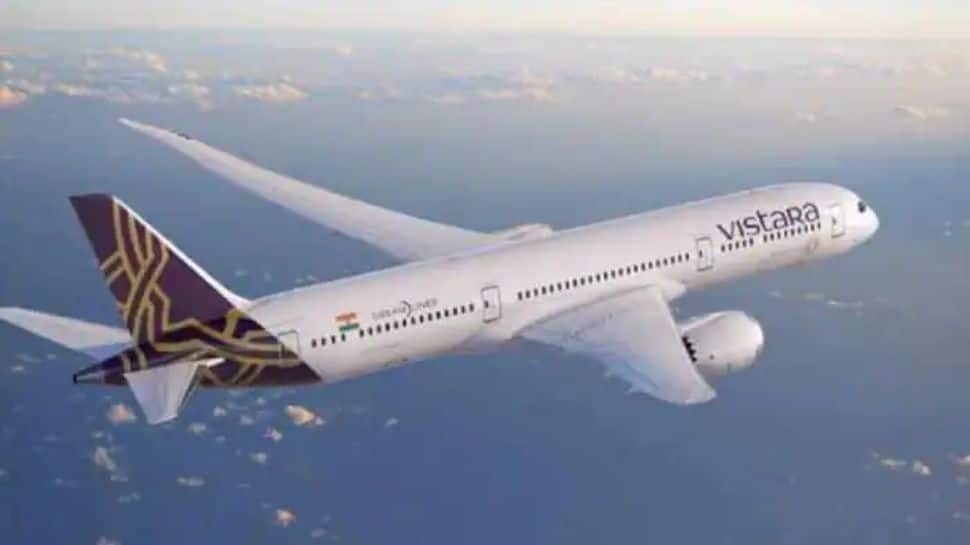 Vistara, India’s full-service carrier and a joint venture of Tata group and Singapore Airlines, today started its non-stop flights between Pune and Singapore. The first flight took off from Pune at 02:10 and touched down in Singapore at 10:30. (GMT). The flag-off of the flight services was done by the Union Minister of Civil Aviation Minister Jyotiraditya Scindia, from Delhi. It is to be noted that the airline will fly this route four times per week using its A321neo aircraft. Vistara airlines has a fleet of 54 aircraft, including 41 Airbus A320, five Airbus A321neo, five Boeing 737-800NG, and three Boeing 787-9 Dreamliner aircraft.

Commenting on the start of the new international route, Mr. Vinod Kannan, Chief Executive Officer of Vistara, said, “We are excited to be able to connect Pune and Singapore – two cities that were not directly connected thus far. There is a growing demand for air travel between the two cities, especially from corporate travellers. We are confident that customers will appreciate having the option of flying India’s best airline in this sector.”

Melinda Gates praises Uttar Pradesh model; says ‘UP is a model not only for India, but for the whole world’

LPG cylinder consumption under Ujjwala rises to 3.69 per household: Puri

Dabang Delhi vs Bengal Warriors, Pro Kabaddi 2022 Season 9, LIVE Streaming details: When and where to watch DEL vs BEN online and on...

‘I am my mother’s son’: Prince Harry on pressure to not marry Meghan Markle